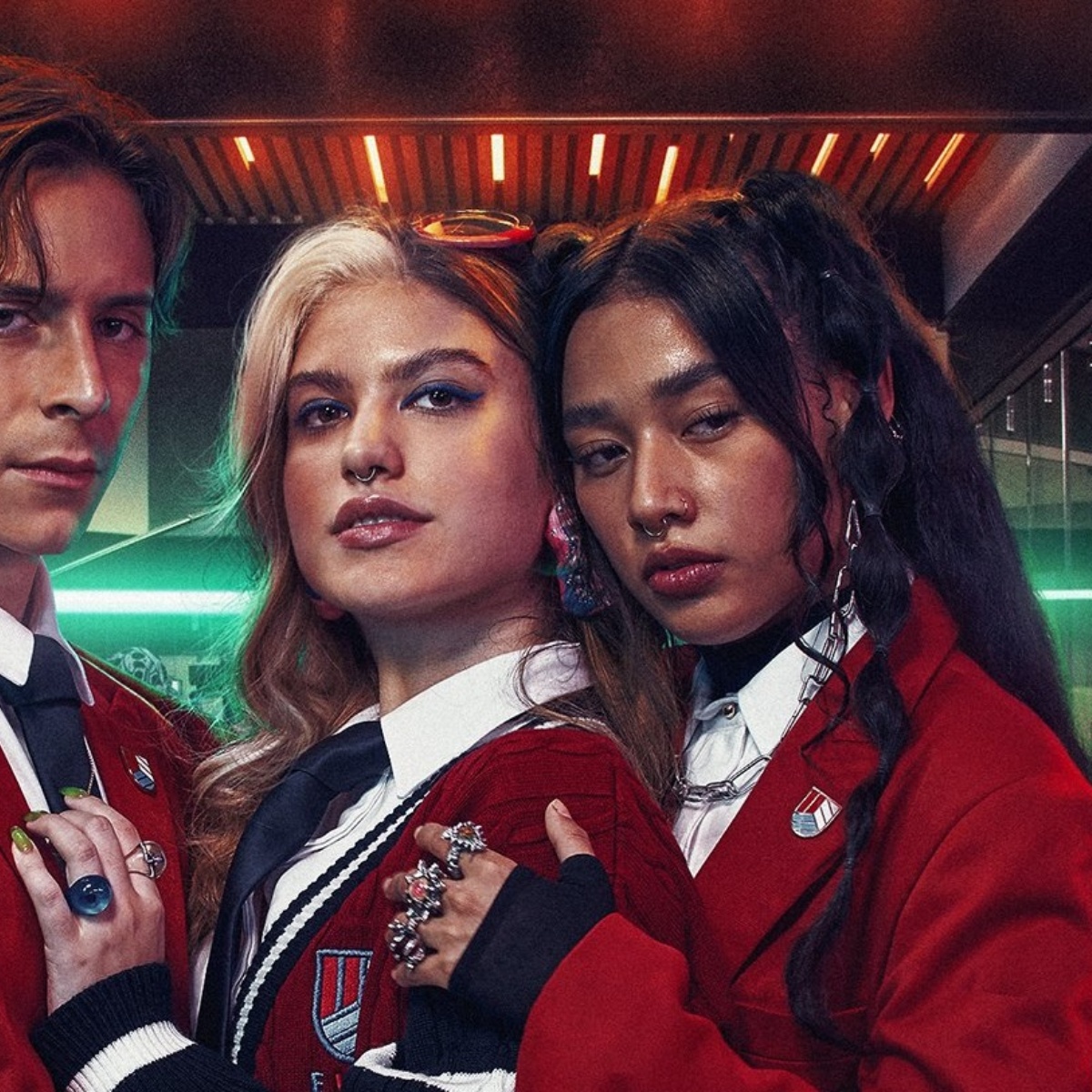 Officially Netflix has shared with all its users the first look for the second season of ‘Rebel‘, which also has a release date.

Since the series hit the netflix platform It has become the most watched premiere, managing to sneak into the top 10 worldwide of the coveted application.

After confirming the second season of this series, there were many doubts about the plot, characters and, of course, songs that the students will perform throughout the episodes.

When does the second season premiere?

After revealing the catalog for the month of July, fans of this story were able to find out when its second season will arrive on the Netflix platform.

Officially the premiere is scheduled for the next July 27thHowever, he did not specify in details for the plot or the role that the new characters of the season will play.

In addition, little is known if the production will really be extended for a third part, since everything will depend on the success that the fans give to this second installment.

It may interest you: Sergio Mayer Mori snubs the series ‘Rebelde’: I did it just for work

Cast of Rebel on Netflix

For this second season, the return of the entire original cast is expected and even with the incorporation of the renowned youth musician Saak.

‘Rebel‘ is not as such a readaptation of the classic melodrama that conquered Televisa in 2005, but rather a second part of that story.