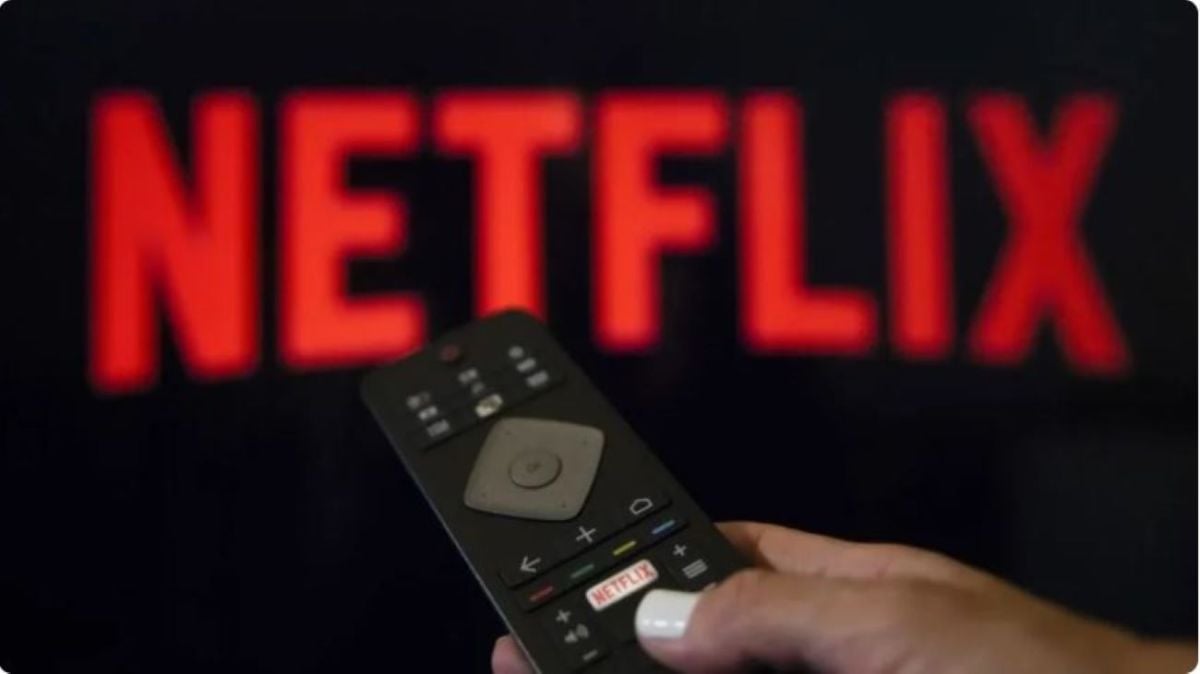 An unusual start to the year for Netflix.

the giant of streaming has lost around 200,000 subscribers in the first three months of 2022, facing intense competition from rivals. It is the first time in a decade which decreases its number of users.

For this reason, the company – whose shares have plummeted on the stock market – has said that it will get serious about the exchange of passwords to resume its growth.

Netflix has also been affected by the price increase in some markets and for its withdrawal from Russia in response to the conflict with Ukraine.

And the loss of subscribers may not end here. The platform also warned its shareholders about the possibility of losing another two million users in the next three months until July.

Following the news, the stock fell 25%, losing $30 billion of its market value.

“Our earnings growth has slowed considerably,” Netflix told shareholders on Tuesday, after publishing its first-quarter results.

“Our relatively high penetration of households – including a large number of them sharing accounts – combined with competition are creating headwinds to our profit growth,” the firm added.

Netflix estimates that over 100 million households are breaking their rules by sharing passwords.

Company boss Reed Hastings has said in the past that this practice is “something you have to learn to live with,” adding that much of it is “legitimate” among family members.

The company has also assured that this may have helped its growth by bringing more users.

However, this Tuesday Hastings changed the script and now claims that the exchange of passwords was making it difficult to attract new subscribers in some markets.

Measures to prevent this practice have been tested in regions such as Latin America and could now be extended to other countries, charging more money to those who break the rules.

“When we were growing fast, it wasn’t a priority (sharing accounts). We are now working very hard on it,” Hastings told shareholders.

Lucas Shaw, who writes the Screentime newsletter for Bloomberg, told the BBC that sharing passwords had been a problem for Netflix “for a long time” but was by no means its biggest challenge.

“It appears that the company is trying to identify an area of ​​potential growth,” Shaw told the BBC’s Today radio programme.

“In the past they have tried to combat password sharing and have had a very bad time of it,” he added.

The last time Netflix lost users for a quarter was in October 2011.

Despite this, the firm remains the world leader in streaming. It has more than 220 million subscribers, but the high number of new users during the pandemic had “darkened the outlook” on its growth.

Analysts explain that consumers are reducing their subscriptions to save money and for feeling saturated with the volume of content available.

Netflix also faces intense competition from services like Amazon, Apple or Disney, which have invested a lot of money in their streaming services. streaming.

Paolo Pescatore, an analyst at PP Foresight, said the loss of subscribers was a “reality check” for Netflix, which is trying to balance user retention with profit growth.

“While Netflix and other services were key during lockdowns, users are now thinking twice about buying due to changing habits,” Pescatore said.

North America, in particular, “is now inundated with too many services who are looking for very few dollars,” he added.

The coup for Russia

Netflix’s move to withdraw from Russia over the war with Ukraine has cost it 700,000 subscribersrevealed the company.

Another 600,000 people canceled their service in the United States and Canada after the price increase.

Netflix says that the increase in subscriptions was behaving “according to expectations” and that this, despite the cancellations, would end up bringing more money.

Its profits in the first three months of the year were US$6,000 million, 9.8% more than in the same period of the previous year.

This is a slowdown in growth from prior-year quarters, with profit falling 6% to about $1.6 billion.

As it tries to grow, the firm says it is focused on international markets and is also looking to bring publicity to its services.

“Netflix fans know that I have been against the complexity of advertising and that I am a big fan of the simplicity of subscription. But as much of a fan of that as I am, I’m even more of a fan of consumer choice,” Hastings said.

From the path of roses to the unstable future

Netflix, like many other tech companies, has seen a boost from the pandemic.

People flocked to the company streaming and it seemed that nothing could go wrong.

But several factors combined are creating the toughest environment Netflix has faced in a decade.

First, it doesn’t seem to find a way to prevent users from sharing passwords, something it has been complaining about for years.

Increased competition from rivals like Disney+ and Apple TV has also made the market extremely competitive, at the same time that Netflix has increased the price of its subscription.

The company blames its decision to pull out of Russia for its negative global growth, and this is technically true.

But Netflix also expects more subscriber loss in the coming quarter, so this isn’t just about Russia.

And with the rising cost of living crisis for many, Netflix’s future, which seemed rosy a few months ago, now looks shaky.