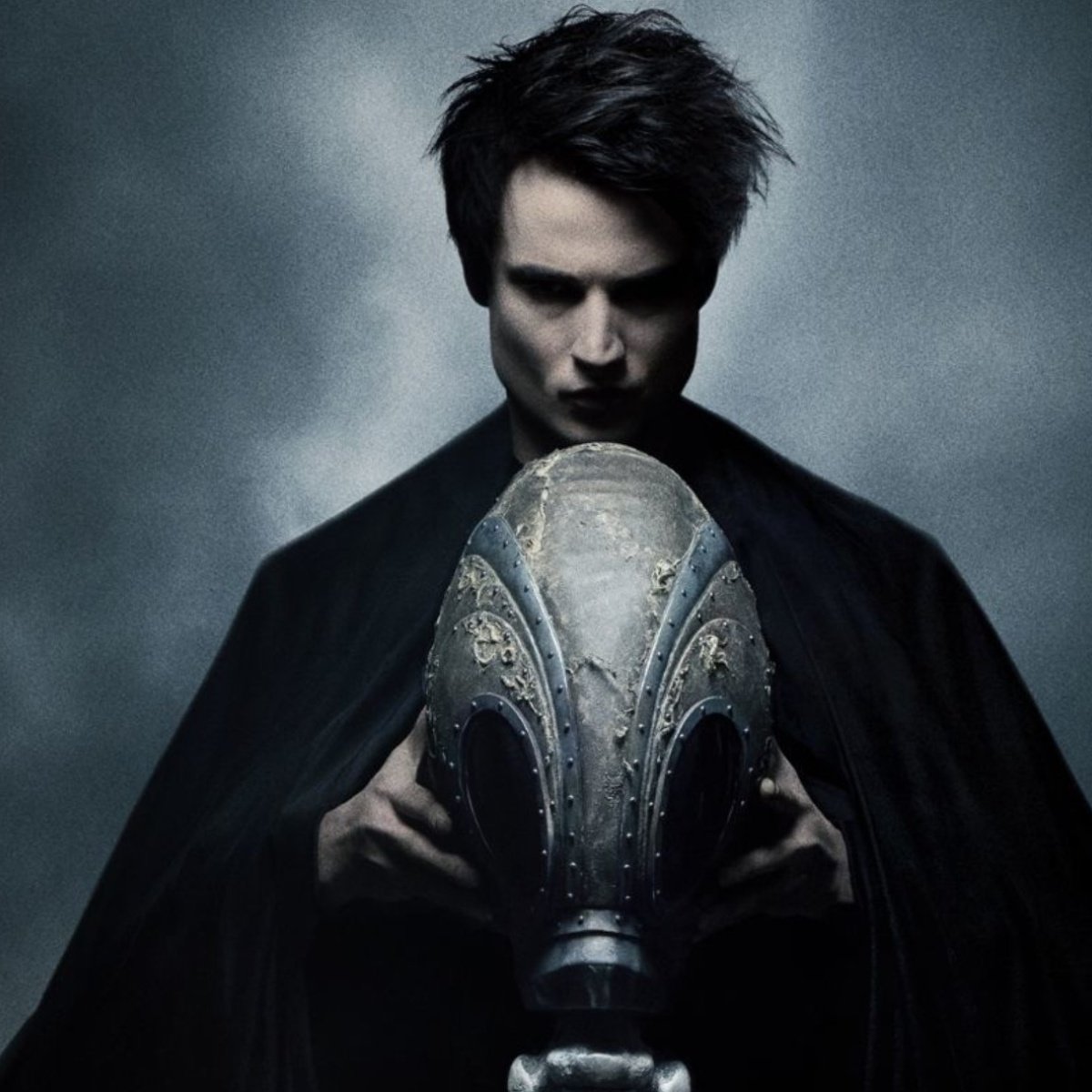 Netflix continues to add content to your platform and now it’s your turn The Sandmanthe story of the acclaimed Neil Gaman that has brought us other memorable works such as Coraline.

And it is that Netflix had a very big challenge trying to adapt a comic book series that is over 70 volumes due to the number of characters that appear in it.

That is why Netflix had to convince Neil Gaiman and offer all kinds of advantages to be able to adapt the story, a result that it achieved.

It must be remembered that almost a year ago The Sandman presented its first trailer, however today it reaches the Streaming platform of the N.

5 Characters From The Sandman You Need To Know

Throughout its ten chapters, the Netflix series seeks to adapt the founding arc of the comic, but also converts Gaiman’s cartoons into a larger universe, thanks to the good cast, which you were able to meet thanks to AmericanPost.News,

In this way and so that you understand a little more about the plot, we explain a little about the five characters of The Sandman that you should know.

Finding the ideal actor to take on the role of the central character was not an easy task, since Morpheus or Dream is the core of the plot of the graphic novel, so the choice of Tom Sturridge was complicated.

Gaiman himself indicated that he listened to more than a thousand auditions and opted for the British actor because he gave him the duality that Morpheus required; as ruler of the dream world he can be ruthless but also vulnerable. In addition to that the character is conceived as one bold, cunning and fiercely independent.

The great antagonist of the story, sovereign of hell, the most beautiful, wise and powerful angel of creation who was expelled from heaven due to his arrogance. This character is one of the main characters in comics, not only because he is the main antagonist, but also because his nuance allowed him to have his own comic series, and even a television adaptation that recently ended with 6 seasons.

In the adaptation of the streaming service it also has an important role, so choosing who should embody it was not an easy task either, after some debate Neil Gaiman ruled out introducing Tom Ellis, who brought him to life in the series about the character, instead he decided on Gwendolie CHristie known for her role as Brienne of Tarth in Game of Thrones.

The creature that embodies the nightmare created by Morpheus in the comic, is played in the Netflix adaptation by Boy Holbrock, so now the actor will have to put himself in the shoes of a narcissistic sadist character and a ruthless killer. Corintio is one of the central characters in the comic and at the same time is a disturbing reflection on the possibility of the Kingdom of Dreams.

In addition to that one of the drawbacks of playing him would be that the character could not show his eyes frequently because in the comic his eyes are jaws.

The unique character of Gilbert / Fiddler’s Green is one of the most incredible characters in the plot since it is not about a man, but about a place in the Kingdom of Dreams, so the choice of Stephen Fry seeks to encompass the subtlety of a greater purpose.

The designation of the actor was somewhat controversial because the fans thought that despite the fact that it closely resembles the design of the comic, they were afraid that the subtlety, shyness and simplicity that the character shows in the comics would not be shown, however the actor has been open to working with criticism from fans.

Desire is the youngest of The Eternals and the most complicated member of the celestial family, he came to television in a very similar way to what we saw in the comics.

After several months of searching, Gaiman decided that the role would go to Mason Alexander Park, a non-binary performer. The decision is because the writer perceives the character as one of the most unclassifiable figures in his story: he is androgynous, beautiful and cruel.

While for Park it is a very big challenge, but it fulfills one of his dreams, because he is a fan of Gaiman and identifies with the character he now brings to life in the Netflix adaptation.

It may interest you: The Sandman: Netflix reveals the cast of the long-awaited series Surprising!

What is The Sandman about?

The story focuses on Sandman, also known as Dream, who is one of the seven eternal immortals who control some aspects of life such as death, desire or despair.

The protagonist was imprisoned by a magician who wanted to use his powers; 100 years later he will seek to recover his power and put the dream kingdom in order.

During your journey, you will face and encounter various characters that are known within the DC universe, as well as myths and legends related to the mystical.