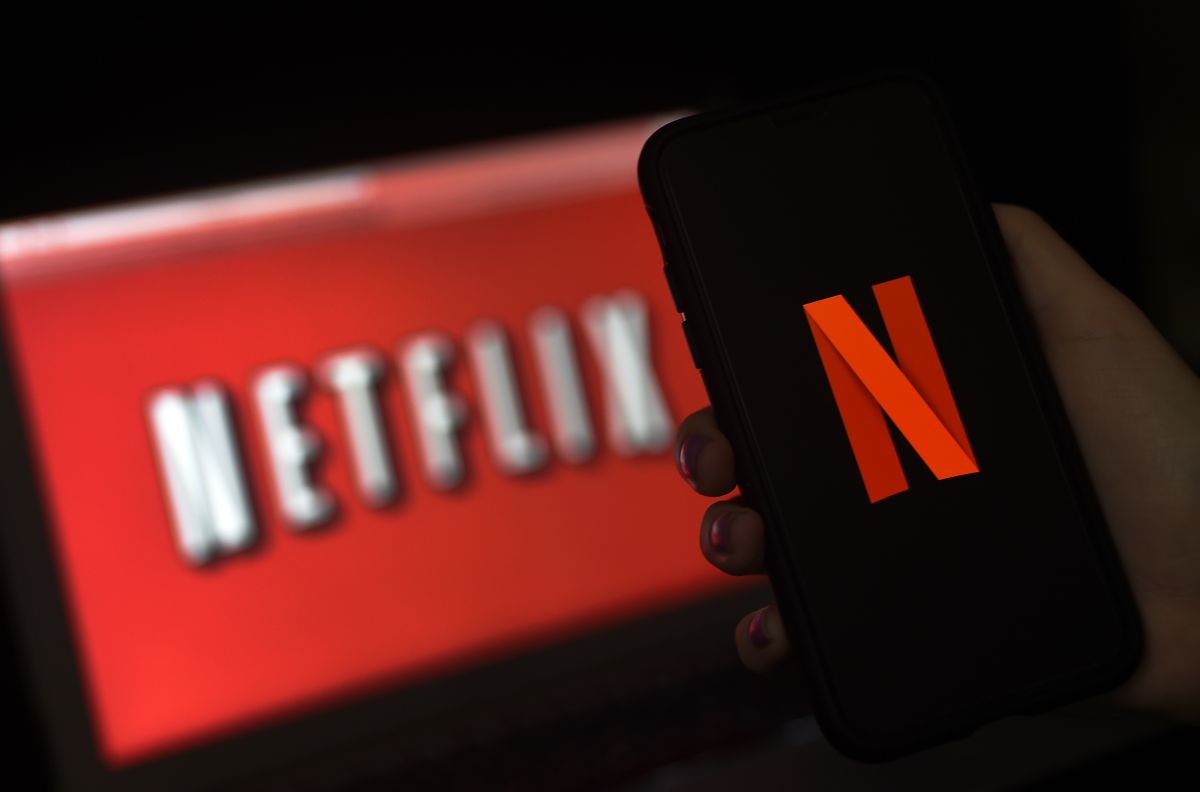 If you thought that series, films and documentaries are the only content you can find in Netflix, from now on, the streaming platform will also have its own video game section from the Android app. Read on to find out all the details!

As unveiled last summer, the entertainment giant finally Internationally launched the new lower tab dedicated to the Games, this after several months of testing in several countries through the Netflix app on Google Play.

According to what was revealed by the vice president, Mike Verdu, users with Android phones and tablets can now access the game catalog and select their favorite to play it online or download it offline:

“We love games, both physical games (The floor is lava), and mental games (The Circle) or, of course, ‘The Squid Game.’ We also love entertaining our members. Because, We are extremely pleased to take our first step with the global launch of Netflix games for mobile devices.“, He expressed.

For now, there are five games that will be available at no additional cost and free of “micro-payments”; two of these titles are based on the acclaimed Netflix original story, “Stranger Things”

It should be noted that If this new option is accessed from a child account, it will be necessary to enter the parental control code to be able to play any of the video games available in the catalog.