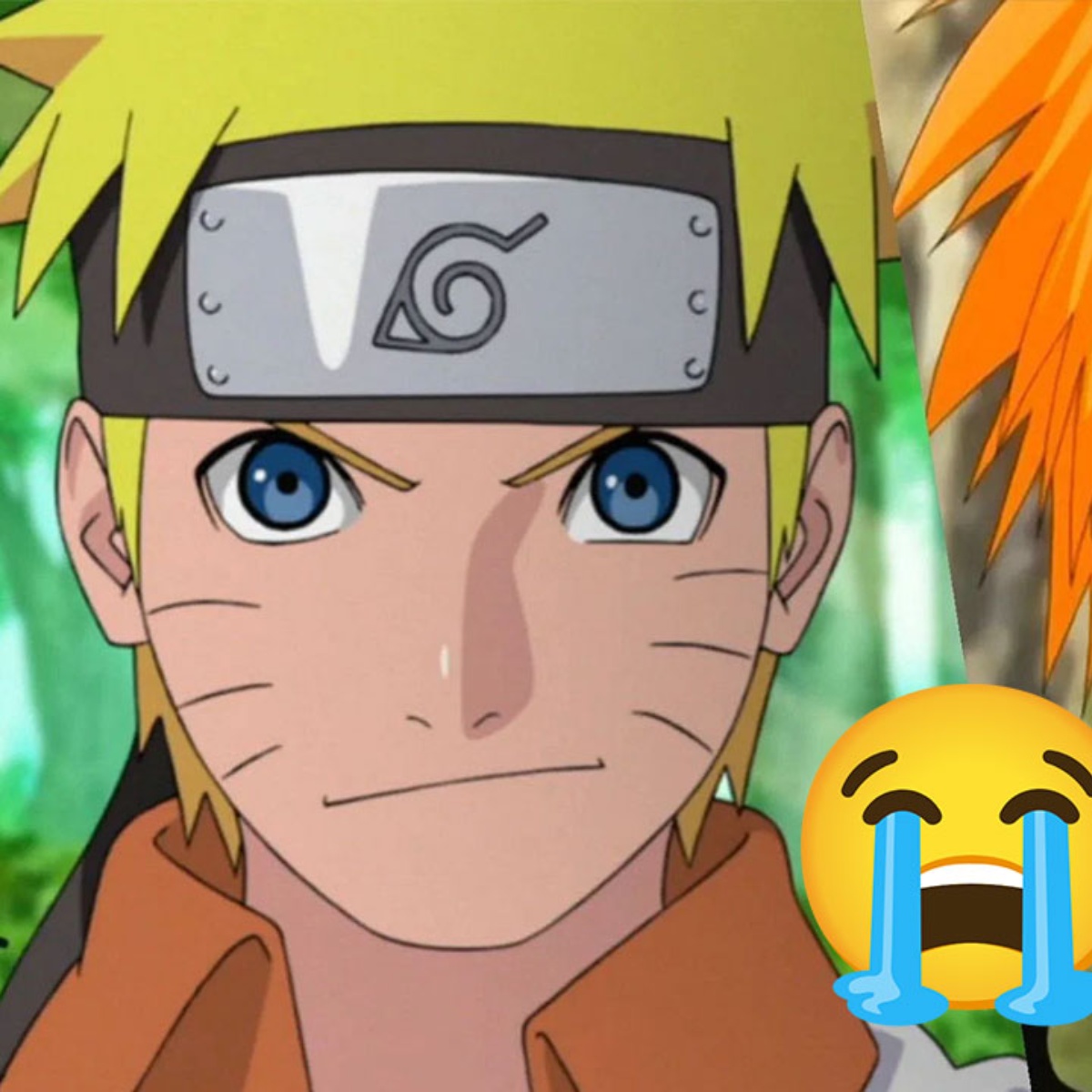 Netflix has revealed that Naruto and other popular anime will leave the streaming service in October. Keep reading American Post News to discover all the updates in detail.

As Anime News Network originally reported, viewers they won’t be able to see the seasons 1 to 9 of the iconic ninja anime series after the 31 October.

While Netflix will soon no longer be home to Naruto and Bleach, several new anime have recently premiered on the platform, including Cyberpunk: Edgerunners, Uncle From Another World Y Bastard!!: Heavy Metal, Dark Fantasy.

Drifting Home , the latest anime film from Studio Colorful ( Burn The Witch ), made its debut on the streaming service earlier this month. The film follows a group of children stranded at sea in an apartment complex as they try to survive and find help.

the mangaka Masashi Kishimoto published his Naruto series in Shueisha’s Weekly Shōnen Jump from 1999 to 2014, producing 72 volumes. The story follows the titular ninja dressed in orange as he strives to become the leader of his village.

Bleach manga series Tite Kubo was serialized in Weekly Shōnen Jump between 2001 and 2016. The manga’s narrative, told in 74 volumes, centers on the journey of Ichigo Kurosaki, a delinquent high school student with the ability to see spirits.

Pierrot also adapted Kubo’s story, producing an anime that first aired its 366 episodes from 2004 to 2014.

It may interest you: Filler arcs in Naruto anime that should be considered canon

While both beloved anime series are leaving Netflix at the end of next month, there have been more exciting developments for Naruto and Bleach recently as well. An incredible statue of Naruto is available for pre-order on Sideshow and this one depicts the epic showdown between the Fourth Hokage and the Nine-Tailed Fox.

In terms of Bleach, a new anime adaptation, titled Bleach: Sennen Kessen-hen (Bleach: Thousand-Year Blood War), will be released next month. Finally, the departure of Naruto and Bleach from the Netflix platform may not be final.