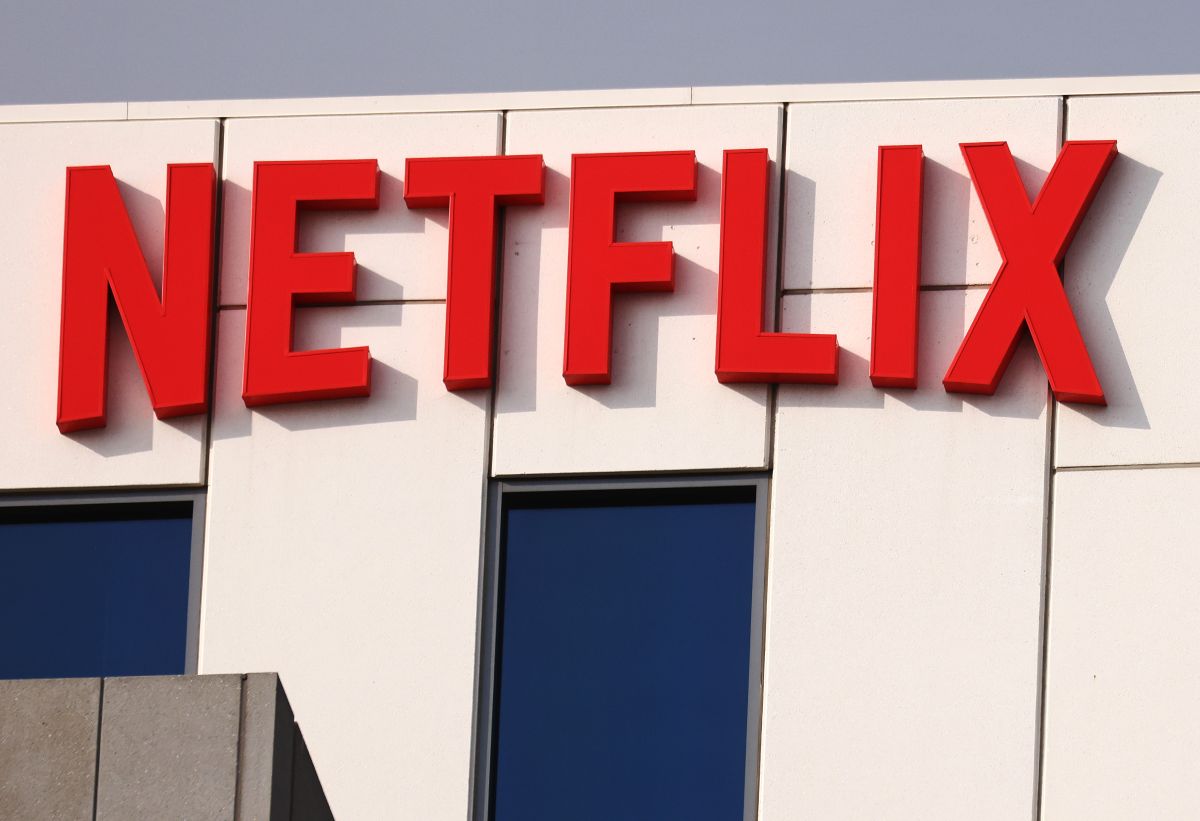 Netflix plans to launch a new plan that will include advertising in exchange for a reduced subscription cost. Reports indicate that the new plan will be presented to the public during the last quarter of 2022.

The news came after the company sent a memo to workers informing them of its short-term plans. The communication also pointed out that Netflix will tighten controls to prevent users from sharing their passwords with other people.

The idea of ​​incorporating a plan that includes advertising represents a 180-degree turn in Netflix’s position with respect to incorporating this type of content on its platform. For years those responsible for the service assured that they would never include advertising as part of their streaming offer.

This drastic change comes at a complex time for the company, which reported in April that during the first four months of the year it lost more than 200,000 subscriberssomething never seen before for the platform.

It is expected that this trend will continue in the coming months, with the possibility of losing more than 2 million users..

“Those who have followed Netflix know that I have been against the complexity of advertising and I am a big fan of the simplicity of subscription. But as much as I’m a fan of that, I’m more of a fan of consumer choice,” said Netflix CEO Reed Hastings after the company’s red numbers were released.

The other element in which the company also hopes to make important changes has to do with those users who decide to share their passwords with other people, who in some cases are not even in the same country.

Netflix is ​​determined to put an end to this practice and for this they have implemented a system that allows them to identify these types of cases and be able to prevent them.

From the platform they assure that approximately 100 million households share Netflix accountswhich according to their calculations translates into losses of more than $9 billion a year.

This may also interest you:
– Find out what is the new feature available on Netflix that many users requested
– The complete list of May 2022 releases on Netflix, HBO Max, Prime Video and Disney Plus
– Netflix: 3 tricks to make the most of your subscription