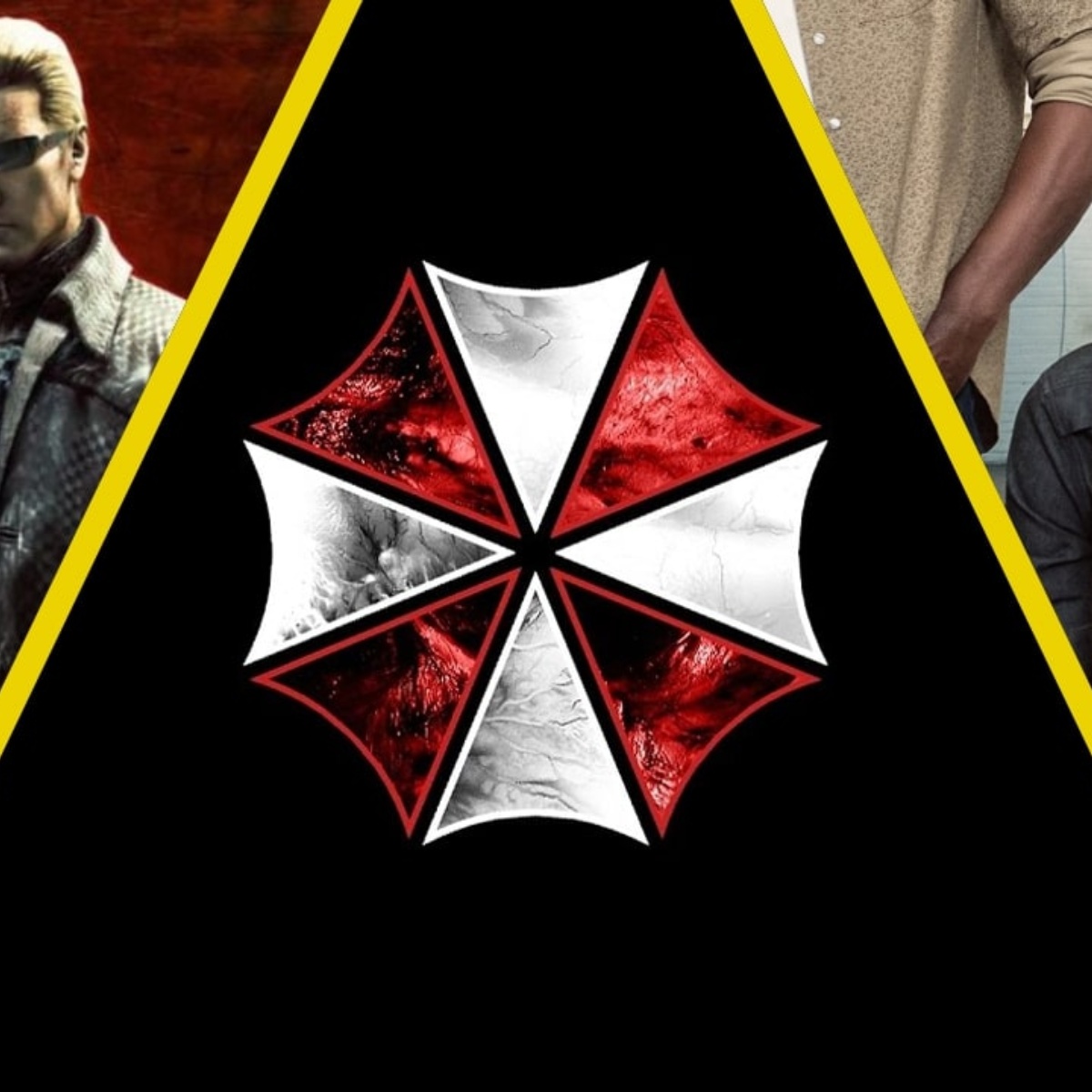 Resident Evil: Capcom is the new live action series that will bring a quite different story to the one we have seen in video games and in the movie saga. The production will be part of the catalog of Netflix and will have among its cast the Mexican Paola Nunezwho has made his first appearance in the latest trailer.

As we have told you in AmericanPost.Newsthe Residet Evil: Capcom series will initially consist of eight episodes one hour each It will be released on July 14 and will have a great cast like Lance Reddick, Siena Agudong, Adeline Rudolph, Ahad Raza Mir, Turlough Convery, Connor Gossatti and the Mexican actress.

In this first glimpse of Resident Evil: Capcom of just over 30 seconds, Paola Núñez can be seen wearing a red coat very characteristic of the people of Umbrella and with a challenging smile; However, the role that the Mexican will play is still unknown.

So far only information about the character of the actor has been given Lance Reddick due to being the lead, Albert Wesker, one of the main antagonists in the original story, an employee of the Umbrella Corporation; his daughter Jade will be played by Tamara Smart as a teenager and Ella Balinska as an adult.

Outside of the renowned streaming brand, Núñez has established himself in the American industry since 2017 in his first foray into Hollywood in the series of American Midwest, The Son. Two years later she joined the series The Purge and in 2020 it appeared, for the first time, on American screens in the tape Bad Boys for Life alongside Will Smith and Martin Lawrence.

What will the live action “Resident Evil: Capcom” be about?

It was in August 2020 when Netflix ordered the live action series based on Resident Evil.

“The history It is set in the new Raccoon City, in South Africa.in the present and in the year 2036, in a post-apocalyptic London: Jade tries to survive in a world plagued by zombies while investigating what happened to his sister, Billiein 2022, when the events broke out”, is the description of the plot that can be read.