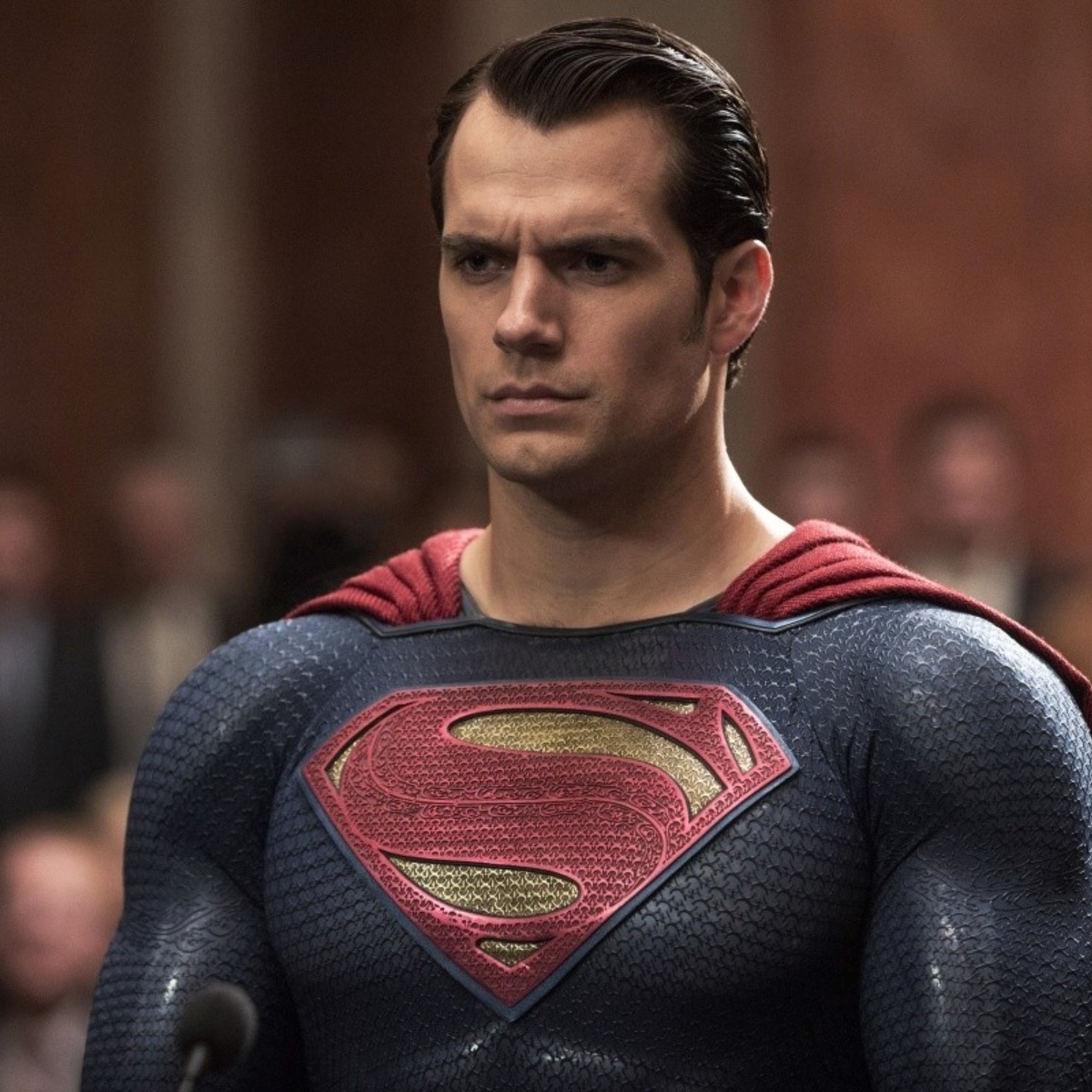 doHenry Cavill could return as Superman? In social networks, the possible arrival of the actor at the super Comic-con in San Diego circulates, a fact with which it is intended to announce his return to the mythical superhero costume.

In the absence of official confirmation, the popular actor could be negotiating with Warner Bros to resume the role that launched him to international fame and of which he has had a stability in the last 5 years.

After the rumors of the return of Cavill as Superman, social networks went crazy at the idea and immediately ask for it to be a reality.

Is Henry Cavill returning as Superman?

In the absence of official confirmation, it is said that the actor could be present at the panel of DC for Comic Con this weekend at San Diego.

It should be noted that the actor’s team has not confirmed said assistance, since it is even said that he will not be physically present, but through a video call.

Specifically, it is said that the actor will be on the panel to talk about Superman and it is intended to announce his return to the costume of the most important hero of all, having his triumphal entry in the next tape of Black Adam.

It may interest you: Could Henry Cavill not be Superman? This could not leave without the Man of Steel

The last time we could see cavill in the superhero costume it was for Zack Snyder’s Justice League, hence his presence was not required even for cameos in other tapes.

As expected, Internet users burst with happiness when they heard sayings or rumors, because for many the British actor is one of the best who has played the role of Clark Kent.

It will be next weekend when we see henry cavill back as superman or just all kinds of rumors will fall down.