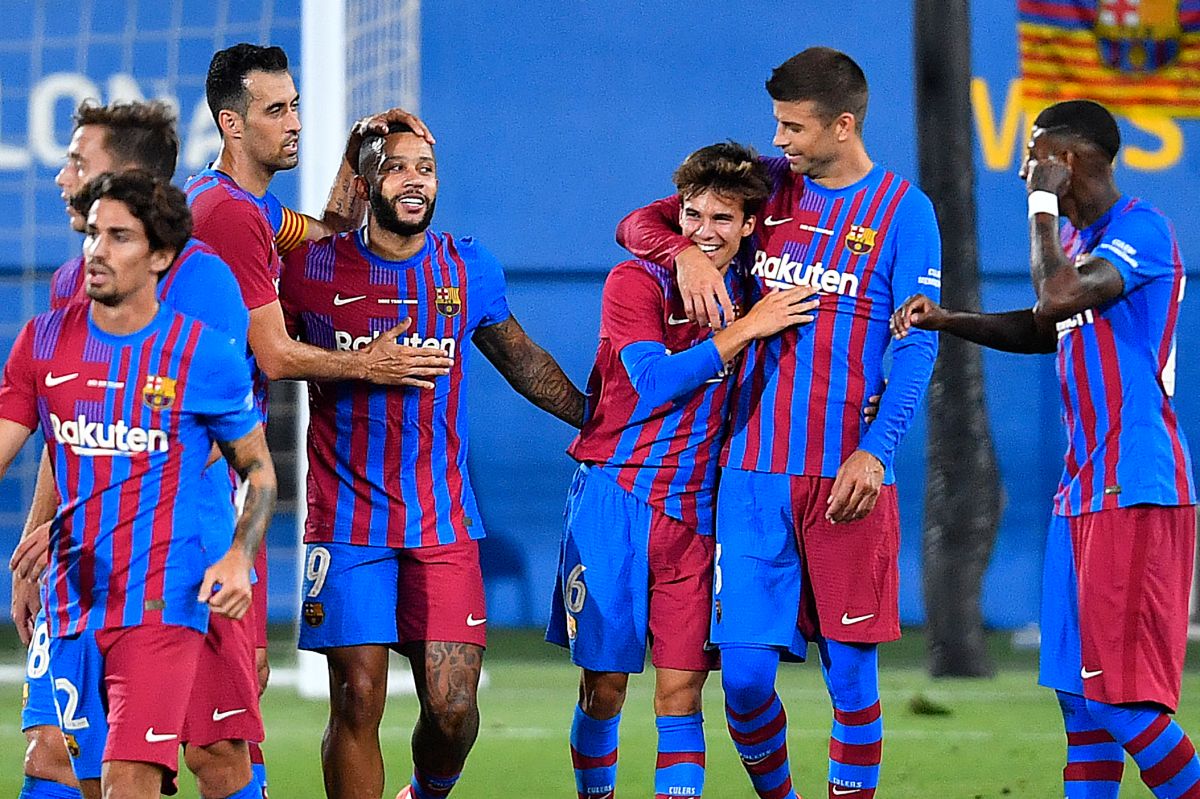 Fans often get quite creative when requesting an autograph from their idols. The most conservative ask that they sign the shirt, but some others want autographs on their back, on their phone or even some girls request to have their breasts signed. However, a Barcelona fan took an autograph request to a new level. by asking to have your pet pig signed.

The footballer who starred in the peculiar moment was Riqui Puig, who was coming out of club training when the creative fan arrived to ask for an autographbut the funny thing is that asked the player to give it to a little pig he was carrying in his arms and that he was wearing the shirt of the Spanish national team.

Despite the atypical nature of the request, The Barcelona footballer did not hesitate and stamped his signature on the pig, fulfilling the fan’s request.

The surreal moment quickly went viral on social media. and it will probably turn out to be one of the craziest but funniest moments in the Barcelona youth squad’s career.

The new Vinicius? Barcelona would pay up to 35 million for a young Brazilian star