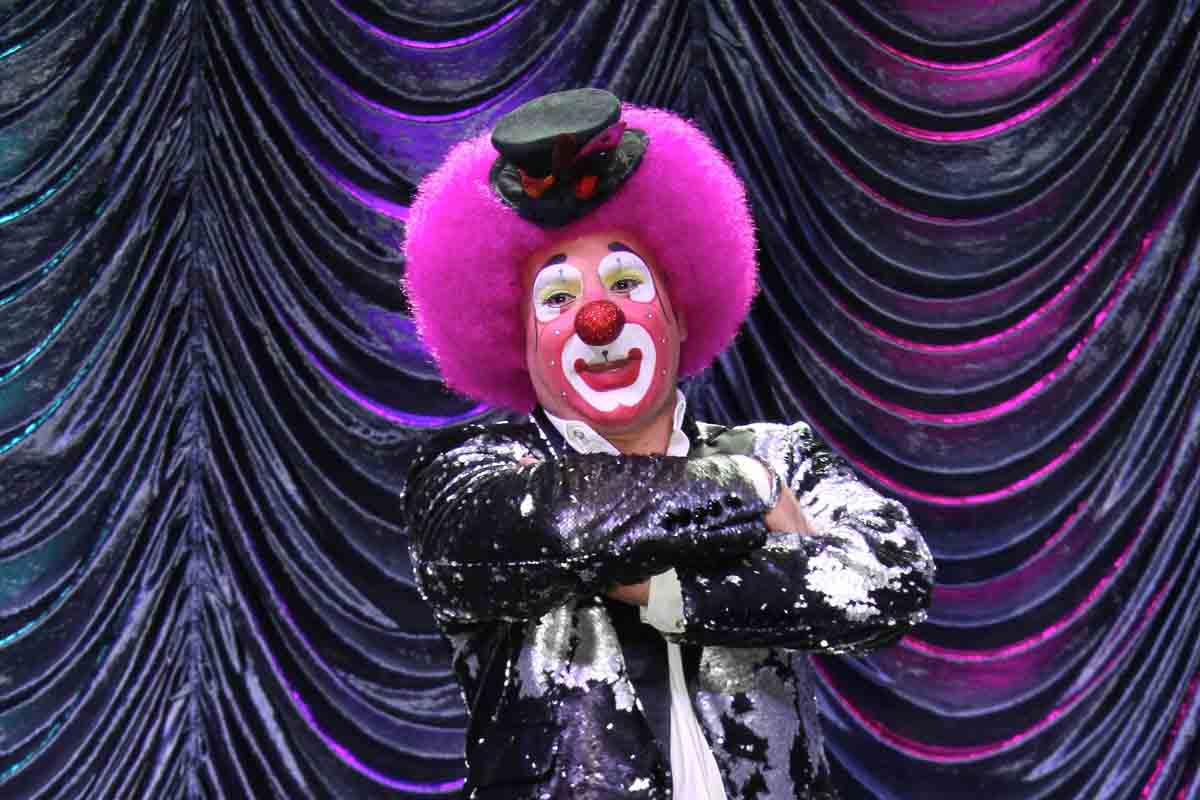 If the statements of the television presenter Gabby Ramírez caused a stir a few days ago because they denounced Sergio Verduzco, better known in the artistic environment as the clown “Platanito”, for allegedly touching her breasts improperly and without her consent; The comments of another alleged victim bring out the dark side of the popular comedian again.

During an interview granted to the Gossip No Like program, the singer Gabby Tamez, who at the time was one of the members of the musical band that entertained the program “Noches con Platanito”, made it known that from the first moment when she met the man who hides behind the clown’s costume, he addressed her with malicious and very bawdy comments.

“I was 20 years old and I arrived with all the hope, but when they introduced me the welcome was: ‘nice to meet you, I’m Gabby and I’ll be supporting you today’ and he tells me: ‘well, you know what? I like cuddles, caresses’. I entered as in a wave of panic, obviously I felt intimidated, because I did not expect that reception, “he said.

Nobody put the comedian still

The young woman’s need forced her to continue working for four years on the show alongside a character who always tried to approach her in an undue way, even if he distanced her.
“I got to a point where I go to production and say, ‘Are you seeing this guy? I mean, what’s up? Are you going to do something?’ and they say, ‘Gabby, we can’t do anything. He is the host’”he recalled.

According to the singer, the production staff and several executives of the Estrella TV channel were aware of “Platanito’s” behavior, but since he was considered an idol of the moment, they ignored his behavior.

It is worth mentioning that up to now Gaby Ramírez and Gabby Taméz have tried to denounce Sergio Verduzco before the authorities, who by the way has not come out to deny the accusations against him either.