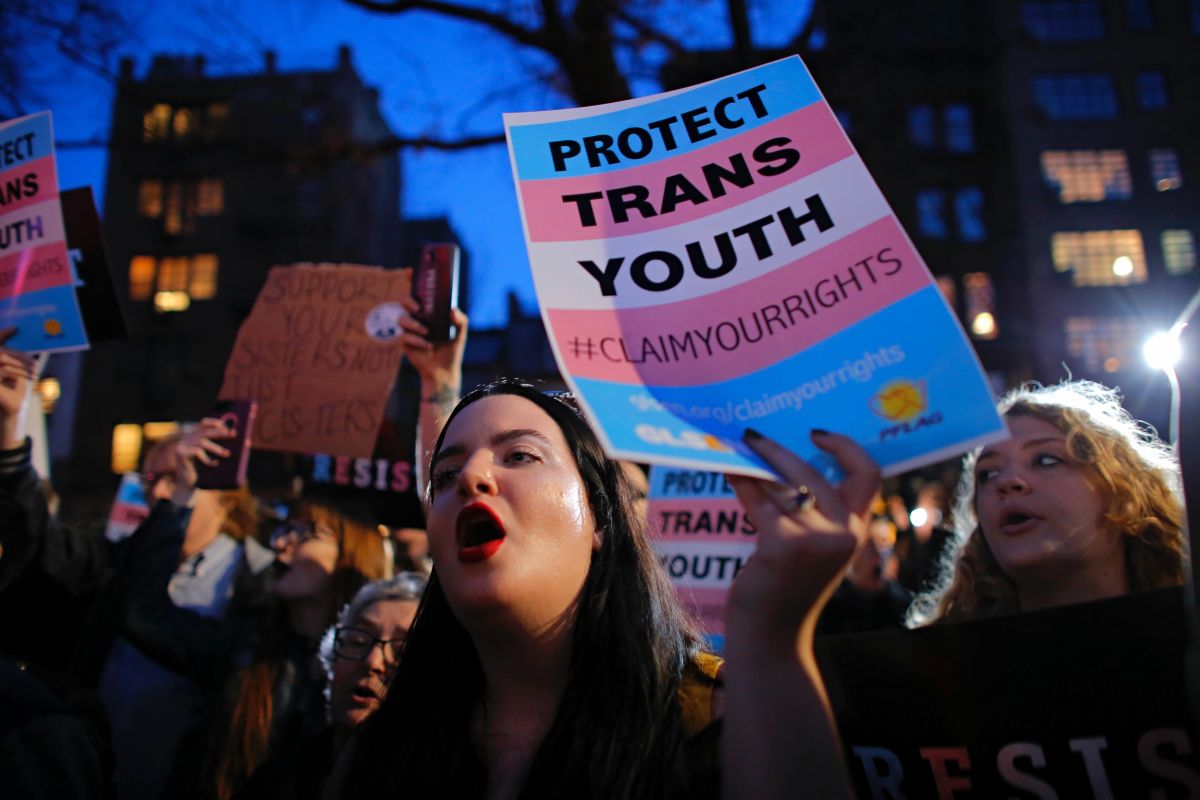 The administration of Joe Biden proposed Thursday new rules governing how schools must respond to the sex discrimination, reversing important parts of a Trump administration policy that reduced the scope of campus sexual misconduct investigations and consolidating with the new rules the rights of transgender students In the law.

The proposal would overhaul expansive rules finalized under former Education Secretary Betsy DeVos, which for the first time codified how universities, colleges and K-12 schools investigate sexual assault and harassment on campus.

The proposal comes on the 50th anniversary of a 1972 law called Title IX, that prohibits discrimination based on gender, including sexual abuse, in schools and universities that receive federal funds, which are almost all in the country.

Biden’s proposal would extend Title IX protections and, among other things, allow transgender students to use bathrooms that correspond to their gender identity.

I would also urge colleges to address those students by the pronouns they prefer and would make official documents respect that identity, as it appears in the proposal published this Thursday in the Federal Register, the official gazette of the Government.

Biden’s proposal also would change the rules that govern how allegations of sexual abuse are investigated on campuses across the country in order to protect the rights of victims.

The publication of the proposal in the Federal Register only serves to open a public comment process and start a long process of deliberation within the Department of Education on how Title IX should be interpreted, so the changes would not go into effect. until next year.

It is expected, however, that it will be challenged by lawmakers in Republican states and by conservative groups.

– Biden withdraws Trump’s ban on transgender people to serve in the Army
– The trans athlete (and scientist) who proposes a solution to the gender change dilemma in women’s sport
– “They sent me floral wreaths of the dead”: being trans in Mexico, the second country in the world with the most attacks on the collective