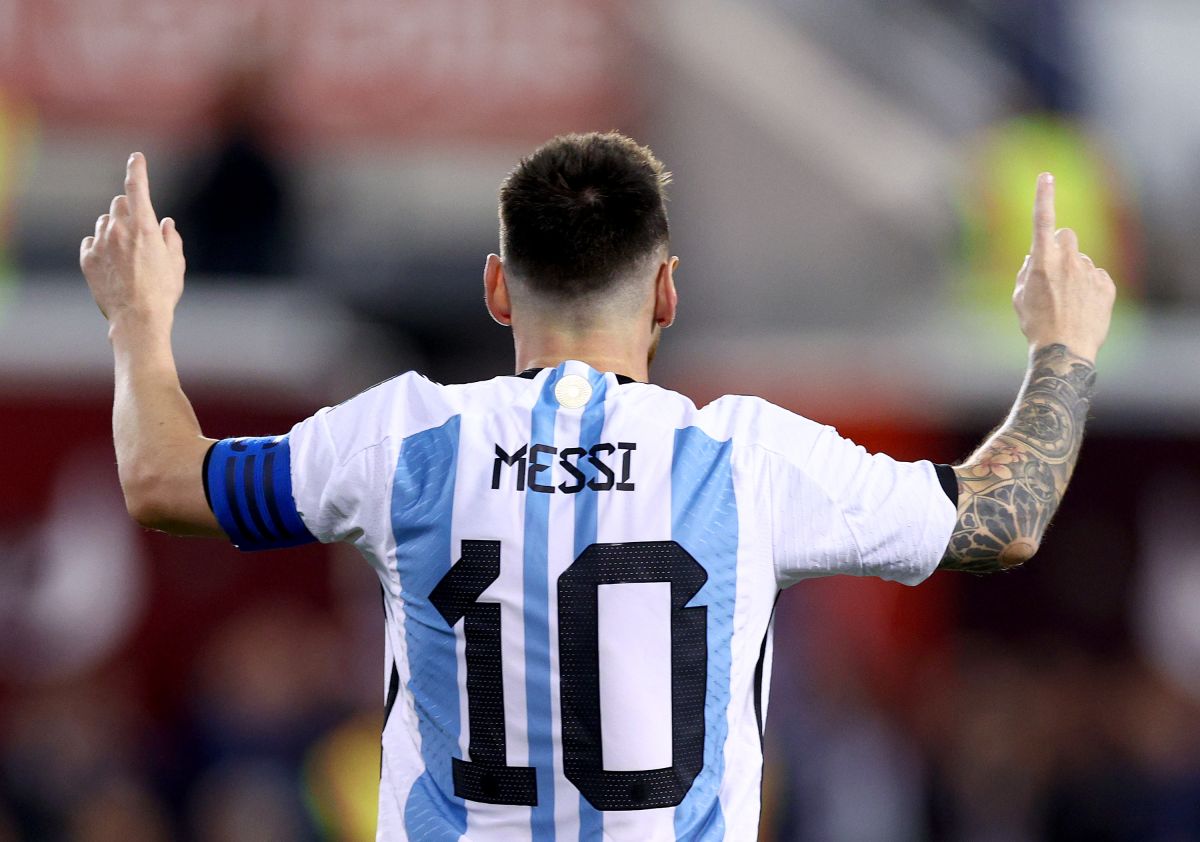 Argentines are known for their love of soccer and the quality of the commercials they produce. This year, the Qatar 2022 World Cup will be played exactly one month from now. Every four years, many companies usually focus their marketing on this theme. The beer company Quilmes launched a creative commercial sweeping social networks and has already exceeded one million reproductions.

Its new campaign is called “Coincidences” and is focused on the coincidences that existed before the 1986 World Cup in Mexico when Argentina was champion for the last time against Germany. For 2022, many of those facts were repeated, which is why the brand decided to appeal to the cabal and the illusion to promote audiovisual advertising.

In social networks, it has become very common for months that users have been looking for any current similarity to compare with the World Cups won by the national team, and at the end, they wrote the phrase: “I choose to believe.”

What are the coincidences?

The two-minute video features the musician Pedro Aznar and the goalkeeper Franco Armani.

In the case of Aznar, the campaign tells that in 1986 he released, together with singer Charly García the song “Hablando a Tu corazón” (Talking to your heart), which is also the one heard in the advertisement.

Regarding the goalkeeper, he collaborated with a doctor who brought him into the world 36 years ago. A group of people is also seen renaming a street so that it could be identified as it was in 1986.

The video ends with a phrase that explains a bit of the central idea of the commercial. “For those who need coincidences, there are coincidences. For those who believe in the team, there is a team.”

It is worth remembering that Argentina is one of the favorites to win in Qatar 2022 due to the great soccer level shown, which led them to be undefeated for more than 30 matches. In addition, a South American team has not won a World Cup since 2002. The Albiceleste has been one of the teams that have played the most finals since the 2014 World Cup.