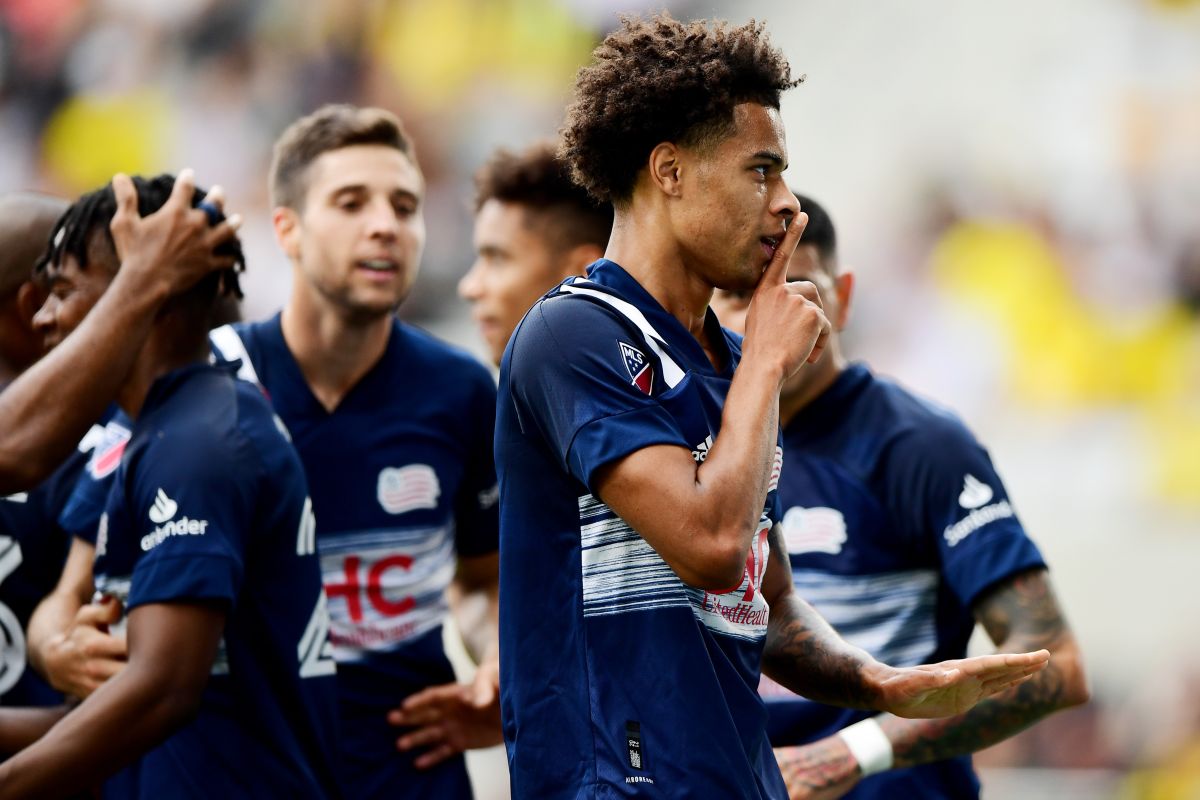 The New england revolution assured this Saturday, without playing, the best mark of the regular season in the Professional Football League (MLS) of the United States and takes the award Supporters’ Shield for the first time in its 26-year history.

As one of the franchises that started the MLS, the Revolution has never been able to finish off the best brand before, but this time he has done so with an all-time record and with three games to go before the regular league competition ends.

The Revolution secured the accolade after the Seattle Sounders, leaders in the Western Conference, lost this Saturday 1-2 against Sportins Kansas City, in their field at Lumen Field, which prevented them from reaching the New England team mathematically in the remainder of the competition.

The New England team, led by the Spanish midfielder Carles Gil, the true mastermind of his game, and the top candidate for the Most Valuable Player (MVP) award of the season, were from start to finish the best and most consistent team in the country. league.

Tomorrow, Sunday, they hope to celebrate their award when they face Orlando City SC on the road, which in the first half of the regular season was the Revolution’s biggest rival in the Eastern Conference.

Nevertheless, New England won’t give the playoffs its full attention of the Audi MLS Cup yet.

A victory on Sunday would see the team of New england, coached by veteran coach Bruce Arena, tying the MLS record for most regular season points, set by LAFC in 2019 with 72.

But with three matches that They still have to dispute they need four points to establish the best record of all time in MLS.

The Revolution has lost only four times in the whole year and his 62 goals scored are by far the best in the league.

Much of that excellence in attack has been thanks to the magical feet of Gil, who leads the MLS with 17 assists. The Spanish playmaker has benefited from two reliable scorers in front of him as are the Argentine Gustavo Bou (15 goals) and the Polish Adam Buksa (14 goals), who are in the Golden Boot. All three are Designated Players.

While the Revolution has also put up some great defense, hard to beat, thanks in large part to the brilliant resurgence of international goalkeeper Matt Turner, who has become a regular starter on the United States men’s national team.

The victory represents a remarkable change for the team since Arena took over as head coach and athletic director in May 2019, when the Revolution ranked last in the Eastern Conference.

The triumph achieved with the Revolution allows Arena to add another honor to his illustrious career in MLS competition After already getting them with DC United and LA Galaxy (two), he now has a record of four Supporters’ Shields to his name as a coach, breaking a tie with the late great Sigi Schmid.

As a reward for your victory in Supporters’ Shield, New England earned a spot in the 2022 Concacaf Champions League and made sure he had the home edge during the playoffs, including the MLS Cup on December 11, should they go that far.

The Shield remains in the Eastern Conference after it was won by the Philadelphia Union a year ago. With New England’s triumph, all of the original MLS clubs now have a Supportersp ‘Shield or the MLS Cup in their name.

The Jon “Chucky” Gruden debacle: Behind his charismatic image and the $ 100 million contract, a man full of hatred