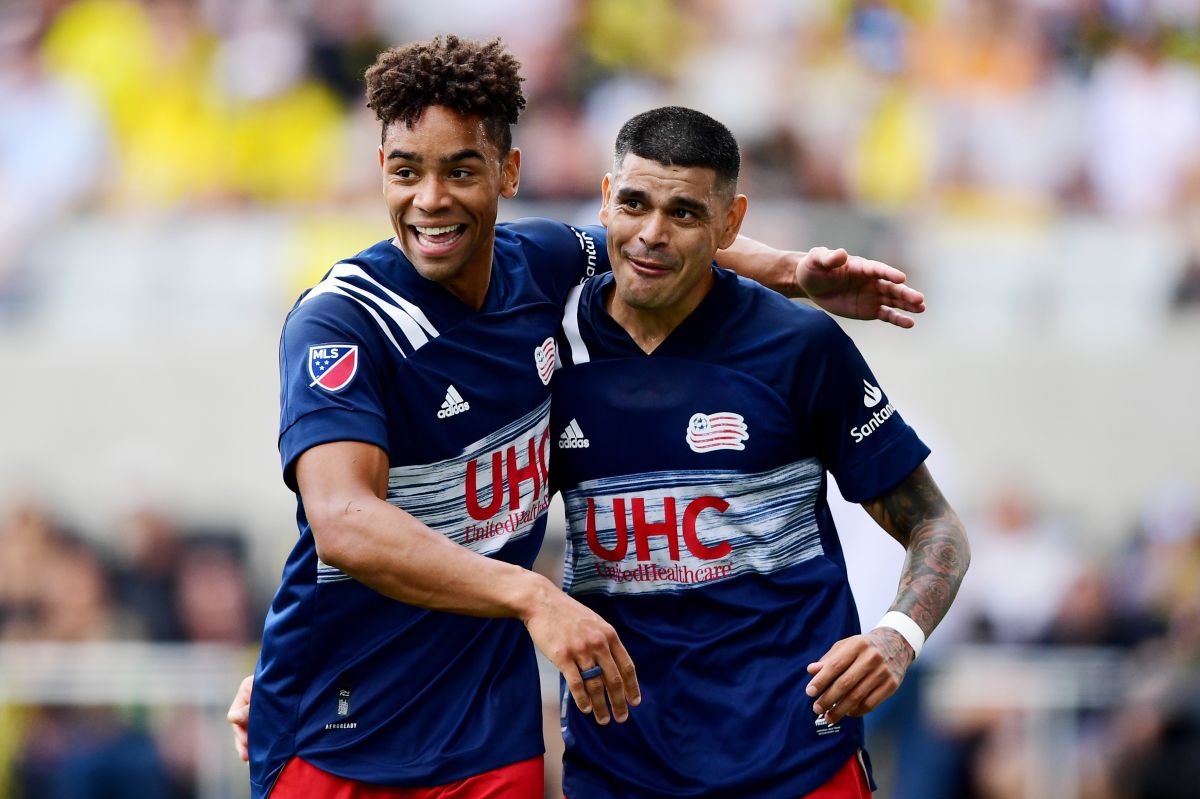 The New England Revolution made history this Saturday when without playing he assured this Saturday, without playing, won the Supporters’ Shield award for the first time in its 26 yearsThis after achieving the best mark of the regular season in Major League Soccer (MLS) in the United States.

Being one of the founding franchises of the MLS, the Revolution had never before achieved the best mark of the seasonAnd this time he not only did that, but set a new league record with three games remaining in the regular season.

The set of New England secured the award after the Western Conference leaders Seattle Sounders lost this Saturday with a score of 1-2 against Sporting Kansas City, in their field at Lumen Field, which left them mathematically without a chance of reaching first place.

The Revolutions, led by Spanish midfielder Carles Gil, true brain of his game, and top candidate for the award of Most Valuable Player (MVP) of the SeasonThey were the best and most consistent team in the league from start to finish.

New England visits Orlando City SC this Sunday, so they hope to celebrate the record once the game is over.

Before you think about the MLS playoffs, New England, coached by veteran coach Bruce Arena, will be looking for a win to tie the MLS record of the most regular season points, established by LAFC in 2019 with 72.

With three games left to play, they need to score four more points to establish the best record of all time in American soccer.

The large number of goals scored is due to the impressive work of Carles Gil, who leads the MLS with 17 assists. For its part, the team has also benefited from the two top scorers, the Argentine Gustavo Bou (15 goals) and the Polish Adam Buksa (14 goals), who are in the dispute for the Golden Boot.

Read also:
– MLS suspended Colombian Felipe Hernández for betting on league games
– Scandal: MLS footballer was removed from the club for not wanting to be vaccinated against COVID-19