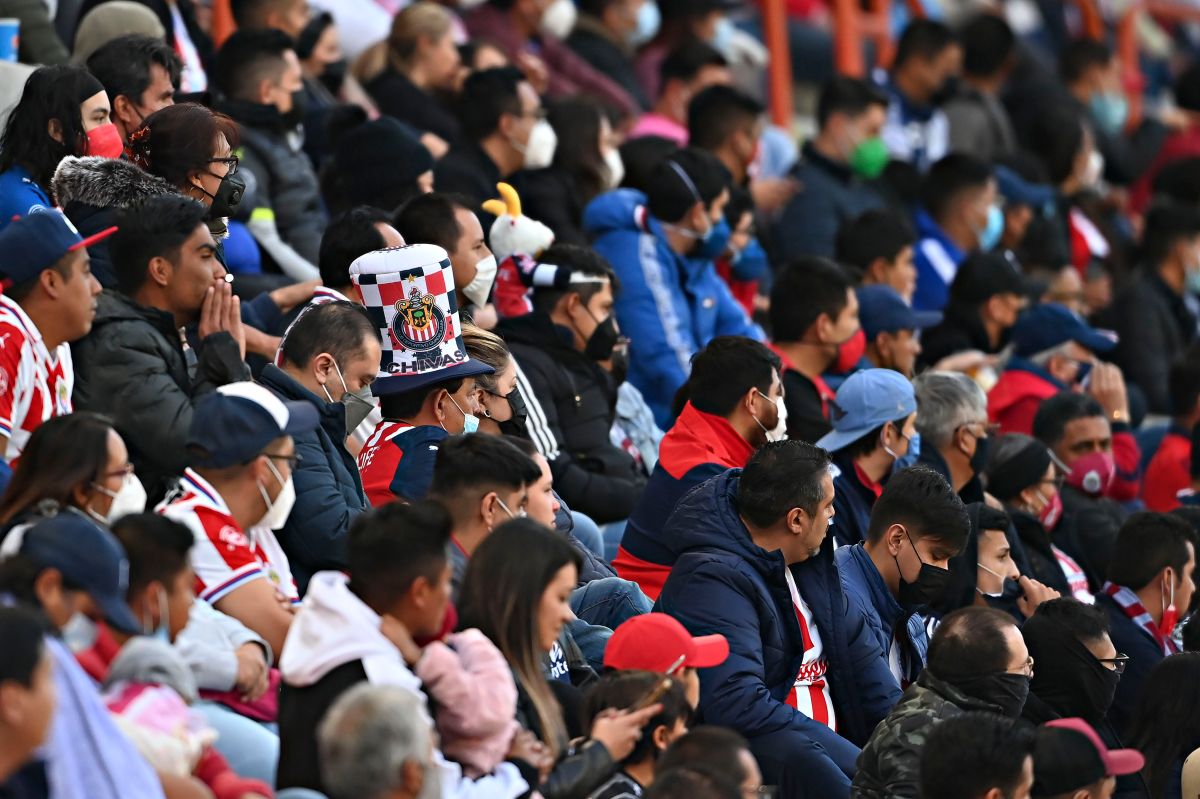 Liga MX experienced unfortunate events of violence again, after the match between Pachuca and Chivas ended. At the Hidalgo Stadium, a group of fans from both teams were involved in a terrible fight.

After Pachuca’s 2-1 victory over Chivas was completed, a disturbance began on the side of the north goal, in the area assigned for the locals, where a group of approximately 15 people went to the hands.

Despite the attempt by security members to stop the conflict, the lack of control and the euphoria that the fans had made it impossible to appease the fight.

Subsequently, the videos, recorded by some people who were at the scene of the events, were released on the different social networks, however, neither Pachuca nor Chivas has spoken out against the unfortunate events that continue to tarnish Mexican soccer.

After two days, Pachuca maintains a perfect pace so far with two victories as well as Pumas and Cruz Azul who accompany him with 6 points. For their part, Chivas accumulates 3 points after having won with Mazatlán 3-0 on the first date, thus placing itself in 6th position in the table.