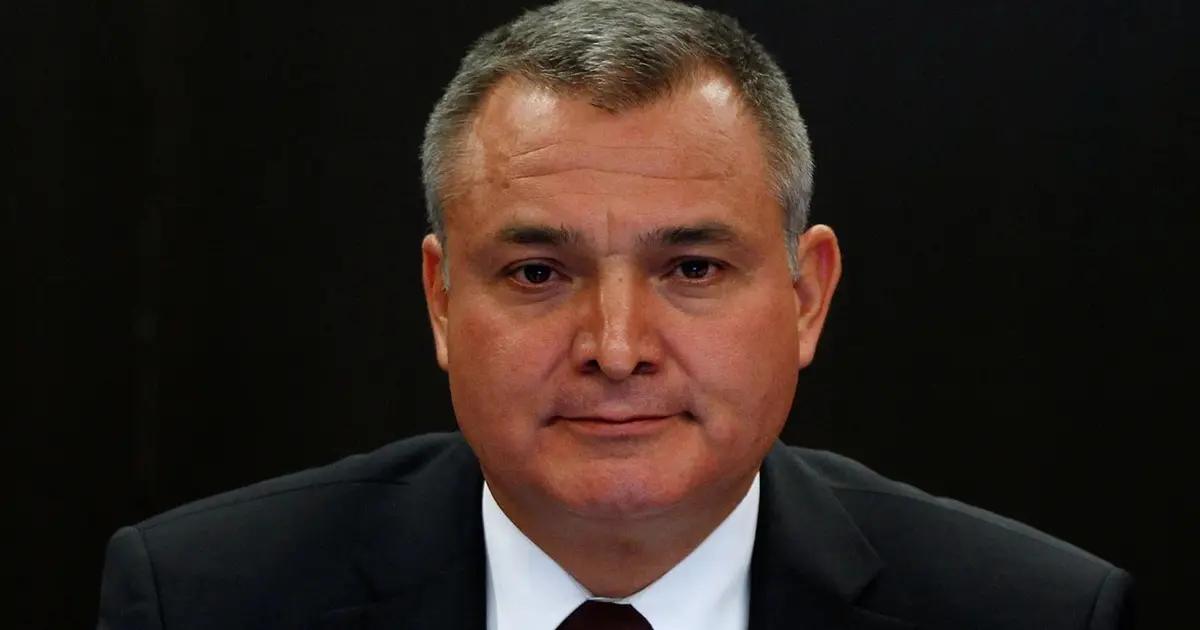 This Wednesday, October 26, New York prosecutors reported that they have handed over new evidence for the trial against the former Secretary of Federal Public Security and right-hand man of former President Felipe Calderón, Genaro García Luna.

It involves documentation related to the seizure of drugs in Queens County in December 2019, as well as the shipment of narcotics to the United States through front companies.

The U.S. Attorney’s Office for the Eastern District of New York also said in a document filed in the U.S. federal court electronic system that its evidence will include pay stubs to Garcia Luna and a photograph of the other conspirators in October 2008. The other two co-conspirators are Luis Cárdenas Palomino and Ramón Pequeño García, two former federal police chiefs and close associates of García Luna, as also stated in a document released by the American authorities in July 2020.

Garcia Luna, who served as Public Security Secretary from 2006 to 2012 during the administration of then-President Felipe Calderon, has pleaded not guilty to charges that include criminal association to distribute cocaine, participation in an ongoing criminal enterprise, and lying to authorities.

He is accused in the United States of receiving millions of dollars in bribes from the Sinaloa Cartel in exchange for allowing the criminal organization to operate at its ease.

The 53-year-old supercop was arrested in 2019 in the United States. If convicted, he faces a maximum sentence of life in prison. His trial, which will take place in Brooklyn federal court, is expected to begin in January 2023.

Prosecutors also said Wednesday that Lyndell Griffin, a U.S. Drug Enforcement Administration (DEA) digital forensic examiner, will testify at the trial to discuss the extraction and identification of information on electronic devices.

García Luna’s lawyer, César de Castro, presented the judge with a request to dismiss the charges of criminal association to distribute cocaine and participate in a criminal enterprise, which weighed on the former Calderon administration official.

De Castro argued that it was too late to charge Garcia Luna because the five-year period in which U.S. authorities could bring charges against him had passed. Garcia Luna retired from his Mexican government post in 2012 and was not indicted until 2019. The judge presiding over the case, Brian Cogan, has not decided on the request.