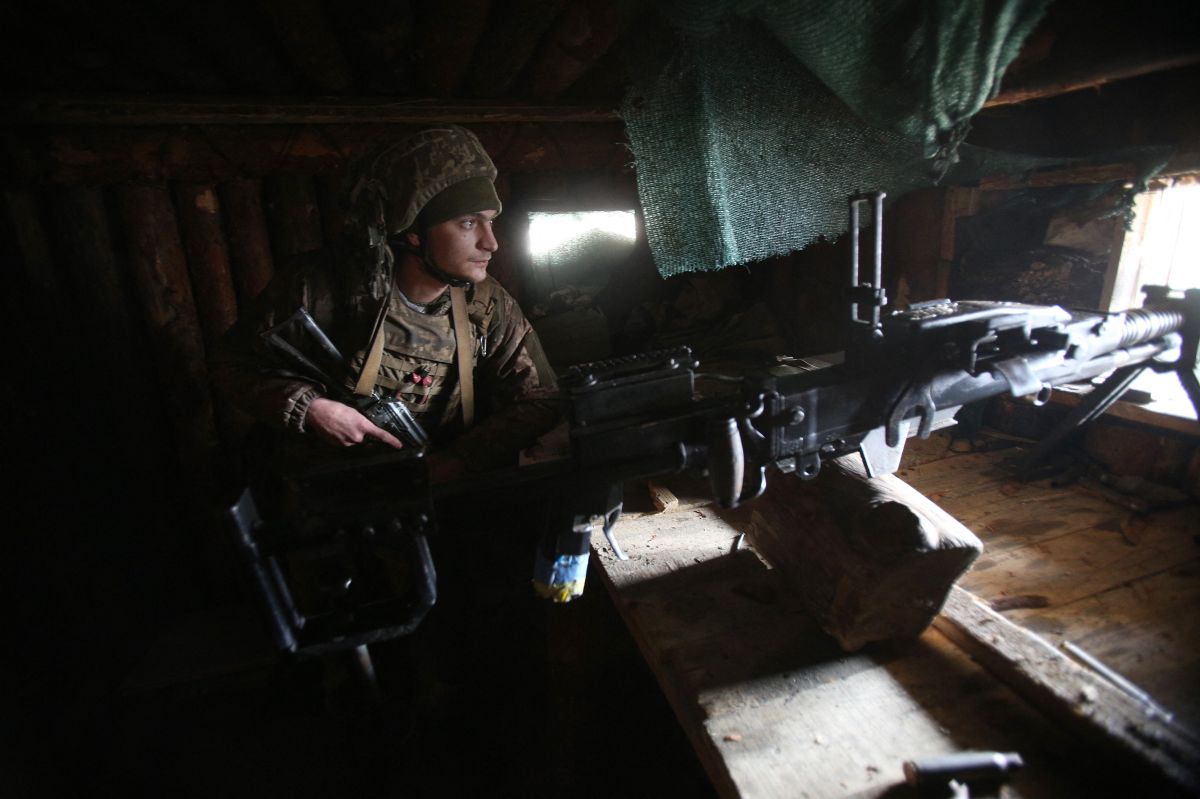 Russian troops have again tried unsuccessfully to break into the interior of the Azovstal steelworks, in the southern city of Mariupol, where a group of soldiers remains entrenched, the last stronghold of the Ukrainian resistance in that port city.

“Mariupol. Azovstal. The occupants try to break into the steel mill with covering fire. [Está sucediendo] practically live. The situation becomes more complicated day by day,” Petro Andriushchenko, adviser to the city’s mayor, published on his Telegram account on Friday.

The fighters of the Azov Regiment, an ultra-nationalist wing integrated into the local army, have suffered, along with other members of the Ukrainian army, the siege of the Russian troops for more than 75 days.recalled the municipal adviser.

“There are about 600 seriously wounded soldiers in the Azovstal steelworks bunkers besieged by the enemy. The Russians are constantly bombarding the area with all kinds of weapons, including aircraft and naval artillery, repeatedly trying to assault it,” he added.

The municipal advisor, despite the fact that the city is in the hands of the Russians and that they have their own authorities, continues periodically to publish information about the dramatic situation in Mariupol that cannot be contrasted by an independent source.

For her part, the Minister for Reintegration of the Temporarily Occupied Territories of Ukraine, Iryna Vereshchuk, declared this Friday that they are trying to launch a special evacuation operation from Azovstal, which would start with the rescue of seriously injured army members and would be carried out in several stages.

Earlier, Ukraine had proposed to Russia to exchange severely wounded Azovstal fighters for Russian prisoners according to standard prisoner exchange rules, in a deal that has elicited no response from the Russian side.

According to Vereshchuk, without such an agreement it is currently impossible to unblock Azovstal by military means.

The defenders of Azovstal do not want to be taken prisoner and the Russians do not agree with the procedure of extracting the soldiers proposed by Ukrainehe explained.