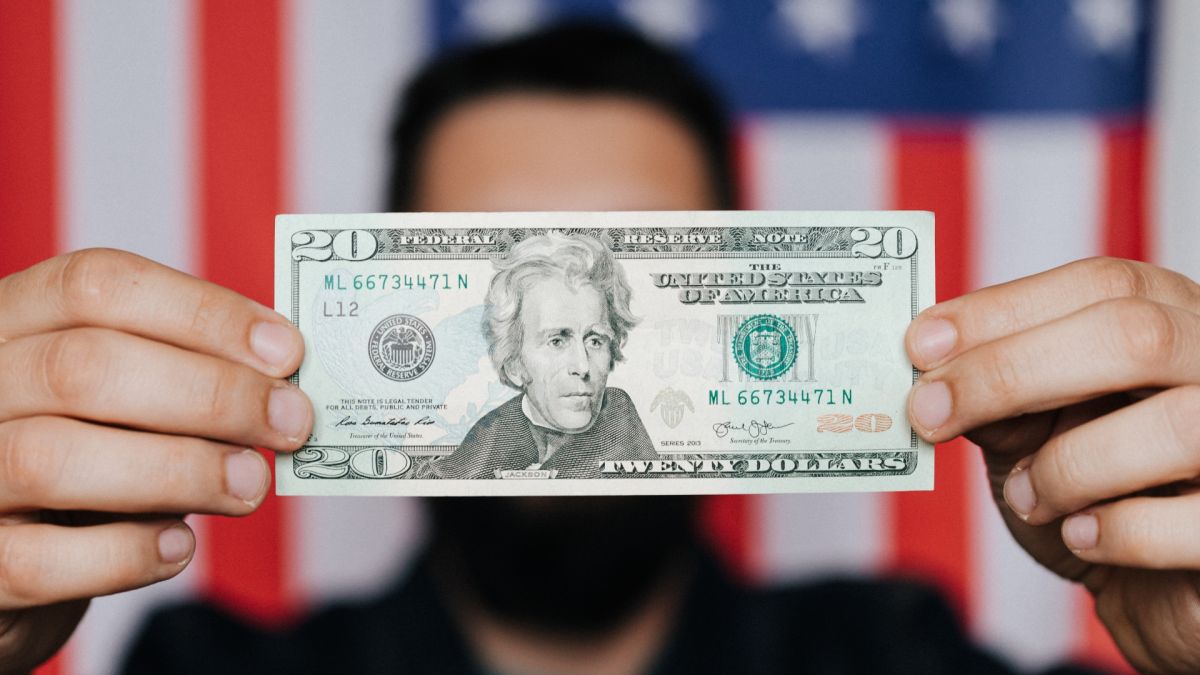 The Federal Reserve (FED) announced that it would raise interest rates for the sixth time this year as part of its strategy to combat current inflation, which is the highest in 40 years.

According to economists consulted by FactSet, the Fed is expected to raise its benchmark interest rate by 0.75 percentage points, representing its fourth consecutive near-percentage point increase this year.

So far, the six increases already represent 3.75% this year, something experts have not seen since 2007, and this figure may even be higher if the Fed makes another adjustment before the end of 2022, which may be the same, i.e., 0.75 percentage points.

The purpose of the increase in interest rates is to seek to reduce U.S. consumers’ consumption since, by doing so, prices can be stabilized as they are not in great demand.

Therefore, Americans considering acquiring any debt should think twice since paying it off will be more expensive. Under this scenario, the impact on personal finances may be high, but especially for companies in the goods and services sector.

At the beginning of the year, the FED increased rates in minimum percentages, representing 0.25 and 0.5 percentage points. Despite these movements, inflation did not increase, but neither did it decrease, so the central bank was more aggressive in setting higher rates.

One of the negative impacts for people who have acquired debts, especially mortgage debts, is that the movements of the FED make the percentage in this matter exceed 7% for the first time in two decades.

On the other hand, for those who have credit card debts, the percentage has also gone up considerably. Not all financial institutions have the same percentages in debt management, so there may be a variation.

Two weeks ago, the Bureau of Labor Statistics (BLS) released that the year-over-year inflation rate fell for the third consecutive time in September and stood at 8.2%. Despite this, consumer prices were up four-tenths of a percent on a monthly basis.

Based on how the economy is performing, it is expected that in 2023, increases will continue, so projections for the end of 2023 call for rates to rise to 4.6%. The FED indicated that starting in 2024, they will begin to decrease so that in 2025 they are expected to represent 2.9 percent.