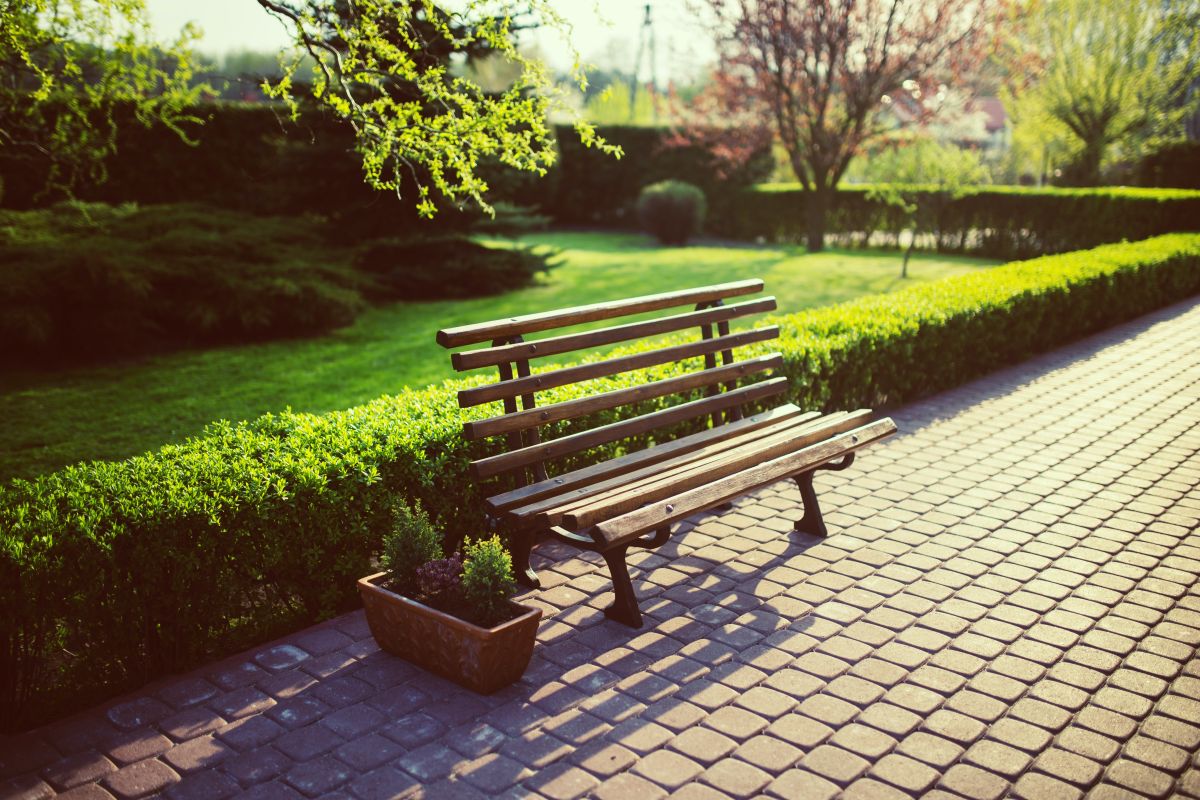 The city council of San Diego, in California, has made an adjustment in its park plan that today its financing formula is 65 years old.. With the adjustment and a new formula, the most benefited will be the neighborhoods with the fewest resources.

This was reported by the municipal authorities, who they accepted that the 1956 “master plan for parks” had to be replaced definitively. From that date until today 2021, San Diego has added 1 million inhabitants so the construction and space has varied enough.

The new formula attempts to resolve the inequalities that previously existed for financing city parks. This has resulted in some neighborhoods having sufficient funds for the creation of better quality recreational spaces, while other neighborhoods barely have the budget to have some and less complete parks.

It is planned to review the way in which the rates paid by promoters are used that build houses and that in turn help to finance parks in the area.

This formula what left was. the construction of parks in an unfair way. Well, where it was built the most, probably because there was more money, it obviously had many parks. What did not happen in poor areas where hardly any developer wanted to invest and build.

The construction of parks in San Diego is so uneven, that statistics indicate that in the last 10 years 80% of the rates of urbanization rates for parks are in the north of the city. And the south of the city has fewer parks, fewer services and less security.

During the pandemic and with the closure of many activities due to COVID-19, local authorities understood how vital and necessary a park is in a neighborhood. For both adults and children.

“Our current standard has only worked for the richest and newest communities in our city,” said local authority Vivian Moreno.

Thus, now we are going to talk about “uniform rates” and not specific rates. This new formula will send 80 percent of citywide rates to those areas that have been flagged as park deficient. They will be the new “communities of interest” in the next 5 years.

These types of rates range between $ 6,600 and $ 18,000 for home construction, but if developers build a municipal park then they only pay 10% of the rates to the municipal fund.

This park plan was approved by a majority, although there were opponents to it who considered that the “growing” areas continue to need new parks.