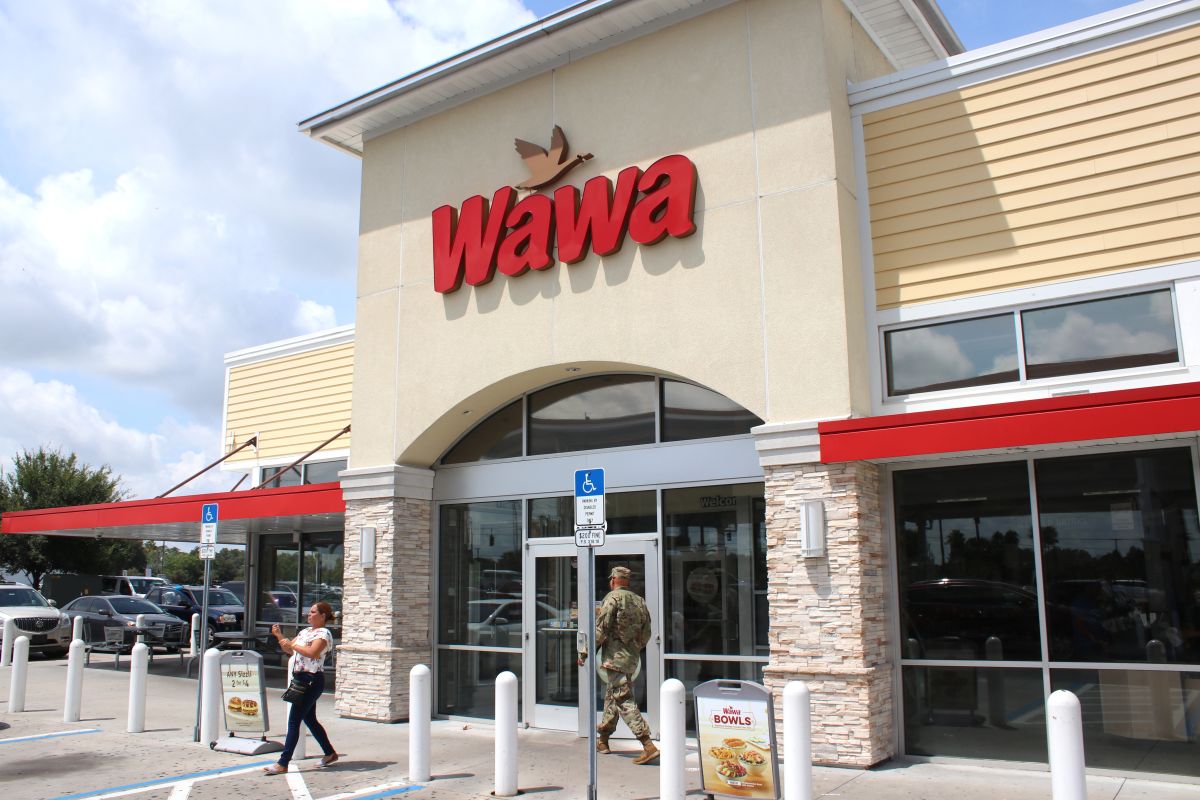 An employee at a branch of the Wawa convenience store chain in southern New Jersey became a hero for helping save a customer’s life.

“It was a pretty normal day for a 16-hour shift,” said John Wallop, Wawa’s heroic employee.

Wallop, 19, works as a front desk clerk at a Wawa located on the corner of West Main and Sharp streets in Millville, New Jersey. He works here while finishing his last year of high school.

The young man was performing his normal duties on December 17, 2021 when suddenly the calm broke.

“I was pretty tired. I was working on making sandwiches and two strangers ran up to me and said: ‘Hey hey there’s a girl having a seizure in the bathroom‘”Wallop said.

Wallop, who was already known to help others, ran to the bathroom where he found a woman who was not breathing. Without hesitation, Wallop implemented a CPR technique that he learned several years ago under the tutelage of his grandmother.

Then he checked the woman’s pulse.

However, Wallop did not give up. He resumed CPR until the woman started coughing. About seven minutes later, EMTs arrived and saved his life.

“And if I hadn’t done what I did, she wouldn’t have done it,” Wallop said.

Wallop’s mother, Calvina, was extremely proud but did not expect less from her son, as she said that his grandmother always raised him to help others.

For his heroic act, Wallop was recognized by friends and classmates. He also received a Pillar of the Community Hero Award presented by Positive Vibes Community Group, a non-profit organization.

Wallop hopes to finish school and find a full-time job in Wawa. He plans to continue his higher studies in the near future.

“I am thinking of joining the police force,” he said. “I think we need more EMTs, doctors and law enforcement officers”.

Wallop invites all young people to learn CPR because you never know when they might need it.

– He won $ 5.6 million in the lottery, but will not share anything with his family