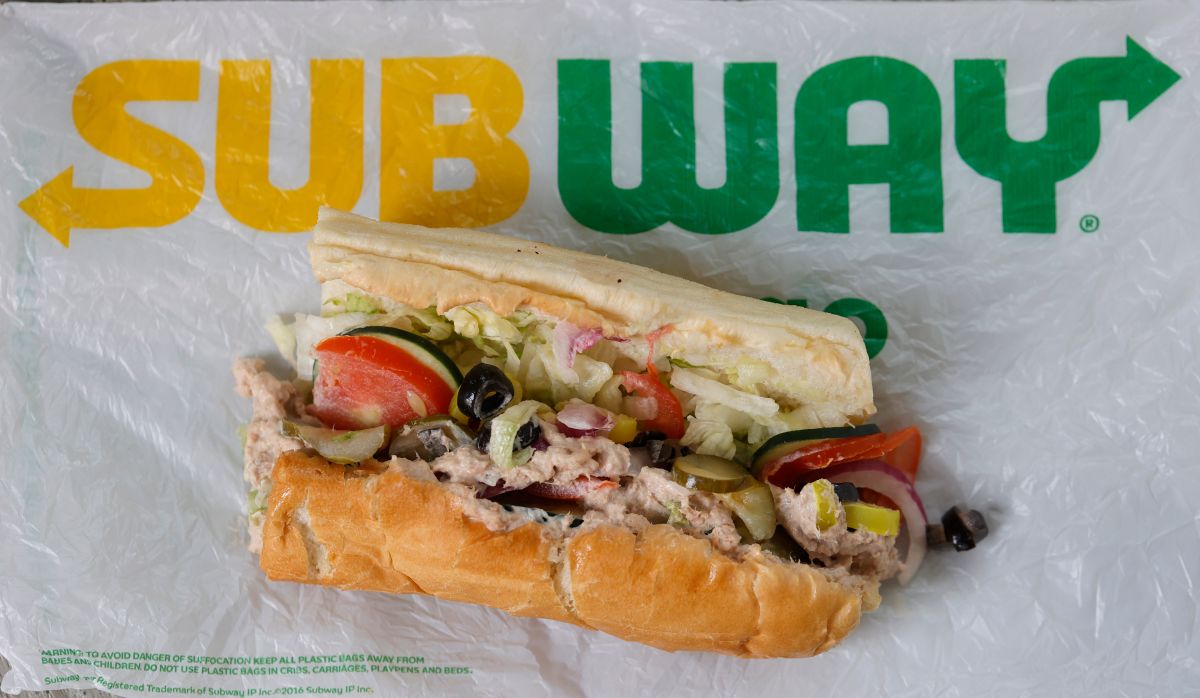 Subway faced a year of controversy over its tuna, and the controversy appears to have no end in the short term. There is a new version of the lawsuit filed in California in January accusing Subway of misleading the public about its tuna products. Now, the plaintiffs charge that there is DNA from chicken, pork and beef in Subway’s tuna.

In January of this year, two residents of the San Francisco Bay Area sued Subway claiming that their tuna is “anything but tuna,” pointing to fraud and misleading advertising.

The plaintiffs then dropped their original claim and filed an amended complaint which alleges that the chain’s tuna product is not 100% tuna and that it is not caught sustainably. The complaint was dismissed by a judge last October.

According to Reuters, the current demand as of November 8 is based on testing by a marine biologist on 20 tuna samples taken from 20 Subway restaurants in Southern California.

In the samples referred to in the current lawsuit, no tuna DNA sequences were detected. On the other hand, in 20 samples of chicken DNA detectionPig DNA was found in 11 samples and beef DNA in 7 samples.

The plaintiffs have accused Subway of mislabeling its tuna products and “misleading” consumers. They seek unspecified damages for fraud and violations of California consumer protection laws.

Subway claims that the reckless complaint about its tuna caused this misinformation. It became America’s fast food chain with the lowest reputation in 2021.

In June the New York Times published the results of laboratory tests in which no trace of tuna DNA was found in Subway tuna sandwiches. Although in a similar analysis carried out in February, Applied Food Technologies confirmed the presence of tuna.

The chain created the website subwaytunafacts.com to provide information about its tuna supply chain and clarify some claims, including an explanation of studies published by the New York Times.

Subway states that processed tuna DNA testing is not always conclusive: “According to scientific experts, this is not unusual (not finding tuna DNA) when testing cooked tuna and does not at all mean that the sample that was tested did not contain tuna.”

The famous sandwich chain points out that there are several quality control mechanisms that they must follow to ensure that their product is 100% tuna. Subway claims it uses wild-caught skipjack tuna regulated by the Food and Drug Administration (FDA). “High quality, premium and 100% real.”

Subway explains that the processing and sale of tuna is highly regulated by governments around the world. In the United States, the FDA has strict rules and the Seafood Import Monitoring Program (SIMP) requires full traceability of all tuna from the time of capture to processing into finished products and is required by federal seafood law. USA.