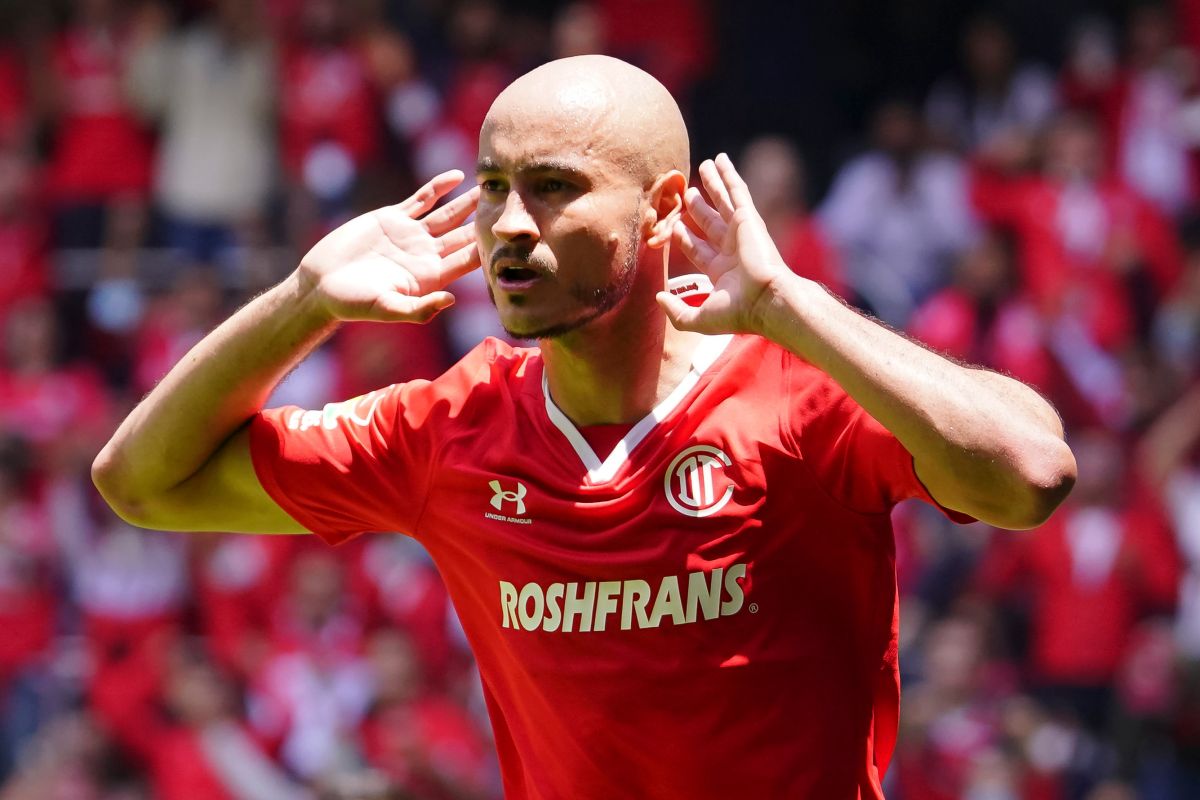 Toluca, with scores from South American players, beat Tijuana 3-1 this Sunday to reach 17 points and climb to first place in the standings of the Apertura 2022 tournament of Mexican soccer.

Tijuana’s goalkeeper, Jonathan Orozco, also contributed to his team not being thrashed at the start by stopping shots from Fernando Navarro, at minute 11, and Marcel Ruiz, at 17.

After that, Tijuana opened the scoring in a counterattack that the Chilean Joaquín Montecinos finished off on goal, the Brazilian goalkeeper Tiago Volpi rejected and on the rebound Edgar López defined the 0-1.

Toluca did not stop insisting on attack and at 35 the Colombian Brayan Angulo put a serve near midfield into the area that González lowered to make it 1-1.

Toluca was once again the best on the court in the second half, capitalizing on it with an early score at 49 when Mosquera, from the right, crossed a serve that Meneses made 2-1 with his left foot.

The Argentine Lucas Rodríguez was close to equalizing for Tijuana when he shot on goal at 65, but Tiago Volpi reacted to send a corner kick. Tijuanenses were condemned to lose 74 by suffering the expulsion of Chilean Nicolás Díaz.

Brayan Angulo was pushed by Ismael Govea in stoppage time and got a penalty that Sanvezzo converted in the 3-1 at 95.

Larcamón exploded after Puebla let the win against Toluca slip away: “We have to be more sons of bitches”

To die of laughter: Gignac explained what the personality of ‘Tuca’ Ferretti is like and imitated him brilliantly [Video]

Gignac rejects offers from Asia because he already earns a fortune: How much does the Frenchman earn in Tigres?