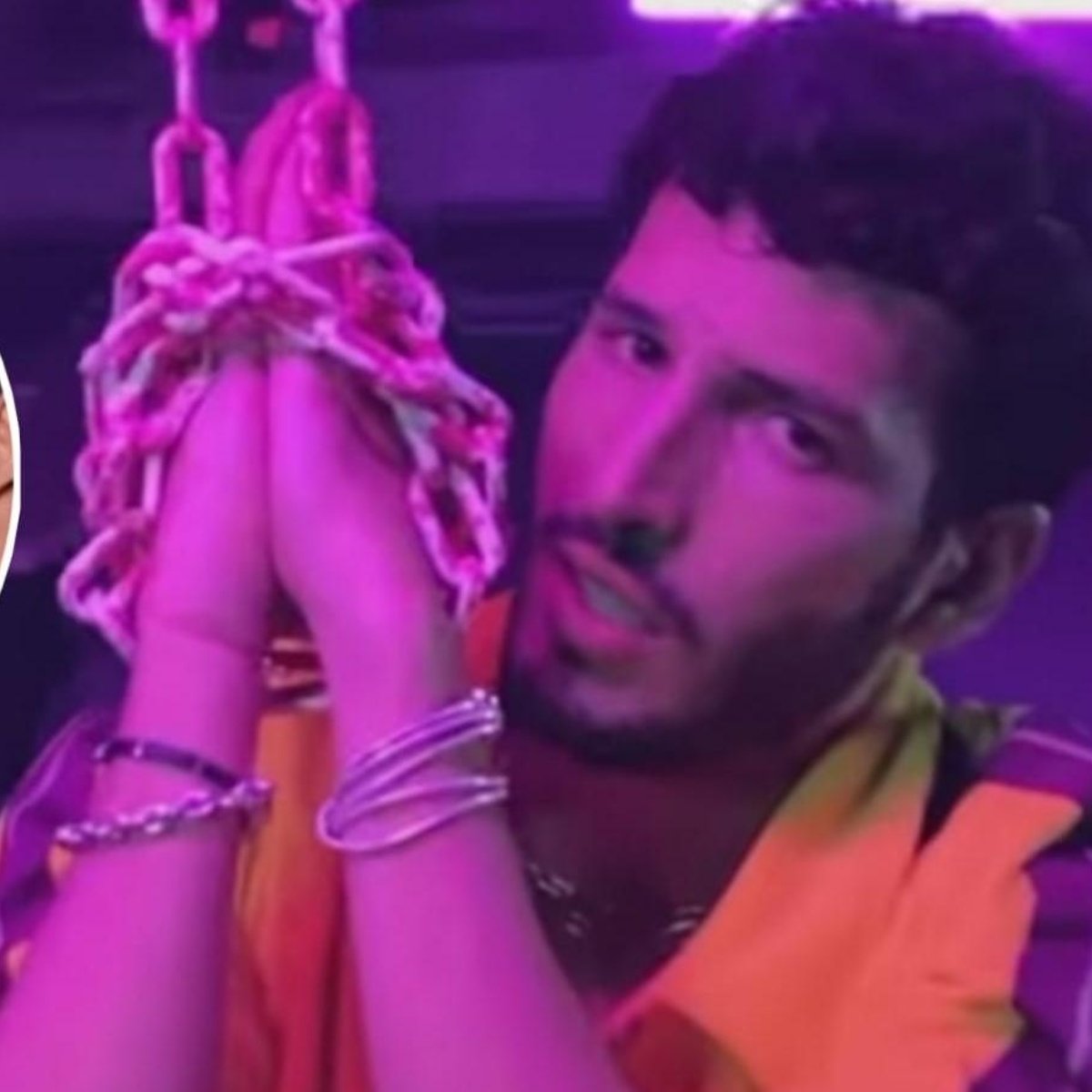 Everybody’s talking about Sebastian Yatra due to a new leaked photo that circulates in social networks that shows it having a passionate kiss with another manwhich has left more than one with their mouths open and has unleashed rumors that question their sexual preferences.

The image, which was released by an Instagram account dedicated to sharing content related to the world of entertainment, immediately went viral because the man who appears in it is identical to the Colombianknown for being the interpreter of hits such as ‘Tacones Rojos’, ‘Traicionera’ and ‘Chica Ideal’.

However, you should know that the singer is not the one who stars in this controversial and viral photograph but Oscar’Oa young Mexican content creator for OnlyFans who shares a strong resemblance to the singer, who was recently immersed in controversy for saying that Camilo and Rauw Alejandro are faking their respective romances.

This is not the first time that he has been involved in this type of scandal that at the end of the day ends up being embarrassing confusion. At the end of last April we made you known in AmericanPost.News that on social networks there was a great uproar over the leak of an alleged intimate video starring the same young man and not the Colombian singer.

Faced with this situation, Yatra told the press that they had tried to extort money from their manager but that he took this mishap very calmly, since he knew that he was not the man who appeared in the video. He even joked that he doesn’t rule out the idea of ​​joining the OnlyFans platform to pamper his fans and compete with Oscar’O.

It may interest you: Sebastián Yatra talks about his intimate video “filtered” on networks

How did Sebastián Yatra become famous?

Sebastian Yatra ventured into music in 2013 but it was thanks to the release of the single ‘Traicionera’ in 2016 that he gained international fame. Today, the Colombian singer has established himself as a maximum exponent of pop and his talent has led him to be nominated for the Oscar Awards, the Grammy Awards and the Latin Grammys.