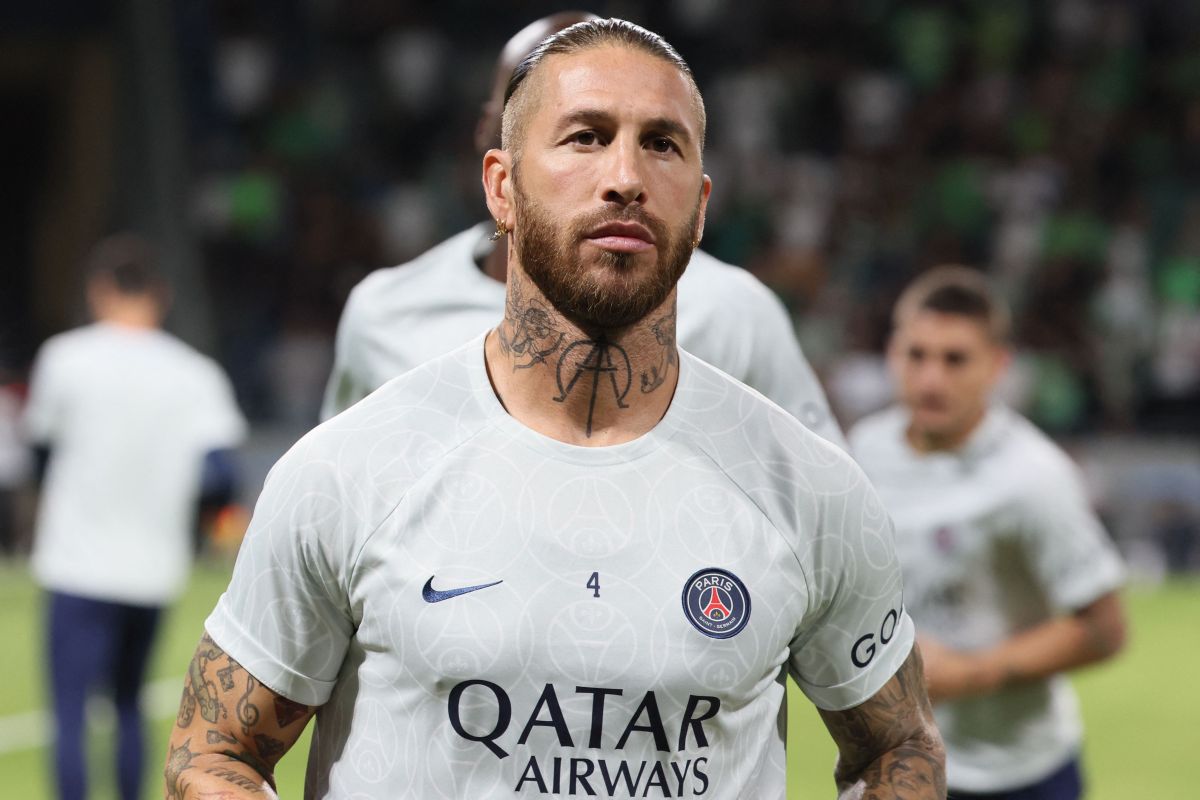 Sergio Ramos has undergone endless hair transformations throughout his extensive career, and this September the Sevillian defender has entered a new era after shedding his long hair. However, in the Instagram post with which he has informed his followers of the change, the footballer does not seem very convinced of his decision, to the point that he has organized a survey to ask Internet users for their opinion.

Free of dyes and wearing very short hair, to match his beard, that of Camas exhibits a face that mixes surprise and concern, something understandable considering the radical shaving. Shortly before revealing the outcome, Pilar Rubio’s husband, father of four children with the presenter, faced his process of “rebranding”as he has defined it himself.

“Sorry about the haircut? What do you think?”, He has written from the plane that has taken him back to Paris, where he has already rejoined the training of Paris Saint-Germain, in whose ranks he has been a member since June 2021.

“New look but the same energy”, has shared below. Some of his best friends from the world of football, such as his former Madrid teammate Lucas Vázquez, have celebrated their decision and made it clear that Sergio’s new hairstyle favors him a lot. “At last”, The Galician midfielder has directed him in the comments of the publication.

This is not the only aesthetic novelty that the former Real Madrid captain has starred in recent times. Less than a week ago, the athlete shared with all his fans the results of his last step in the tattoo studio. On his right thigh he already wears the logo of the Rolling Stones, one of the TV star’s favorite bands, surrounded by the names of Sergio, Marco, Alejandro and Máximo Adriano, his four offspring. The Eiffel Tower, an unmistakable symbol of the city of his residence, is located just a few centimeters beyond the imposing and rocky drawing.