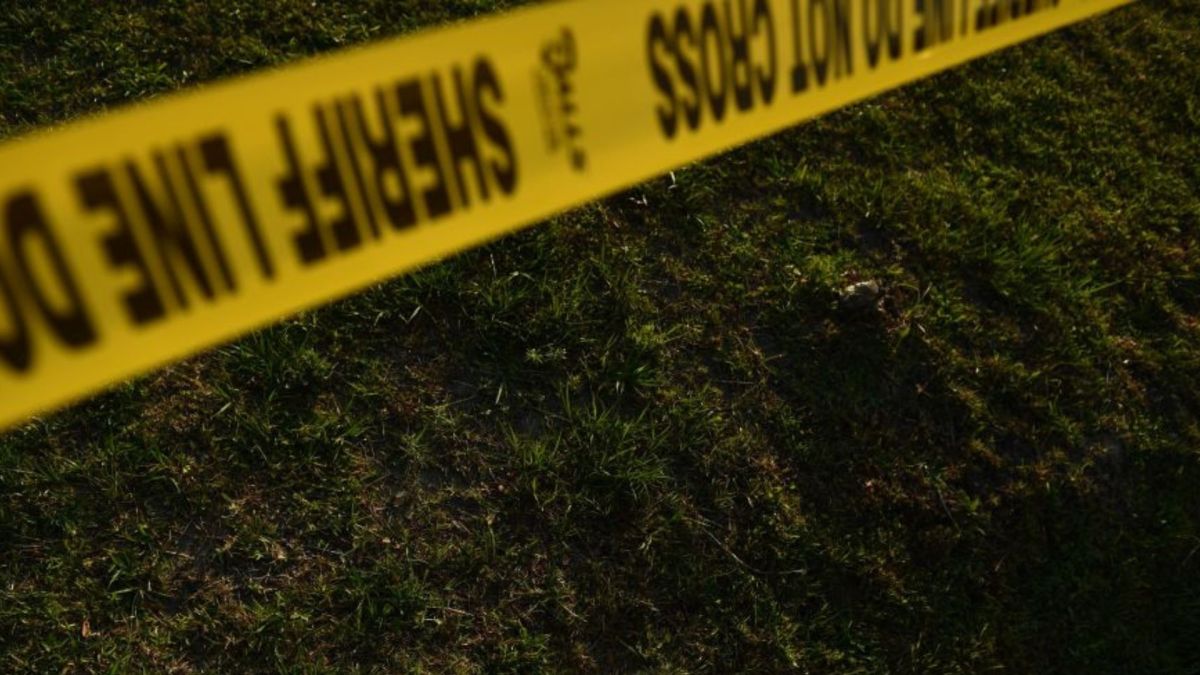 The last words before dying of a little boy they pointed to their mother as responsible for his death.

The events were recorded in Lea County, in New Mexicowhen Bruce Johnson Sr. (father of the minor) heard some screams from his son’s room, so he immediately got up and realized that the child had stab wounds.

Before calling 911, the man also saw that his wife was injured but in another room, so he thought it had been an attack by another person. Hobbs Fire Rescue personnel responded to the home and transported Bruce Jr. and Mary to Hobbs Covenant Hospital.

Minutes before he was declared dead, the infant told the authorities that his mother was the one who stabbed him multiple times and later the same was done to avoid suspicion.

The boy’s body was sent to a medical examiner, who determined that he had been stabbed multiple times.

In the investigations it was learned that Bruce Sr. had moved to Hobbs from Oklahoma leaving Mary, who had a history of abusing the minor. However, she went looking for him, asking him to live with them while the divorce proceedings were finalized.

The investigation is ongoing, so the woman could appear before the authorities and if her responsibility is proven, I ended up in prison.

Man kills his son out of revenge for his mother in Portugal; Police are already investigating a case of vicarious violence