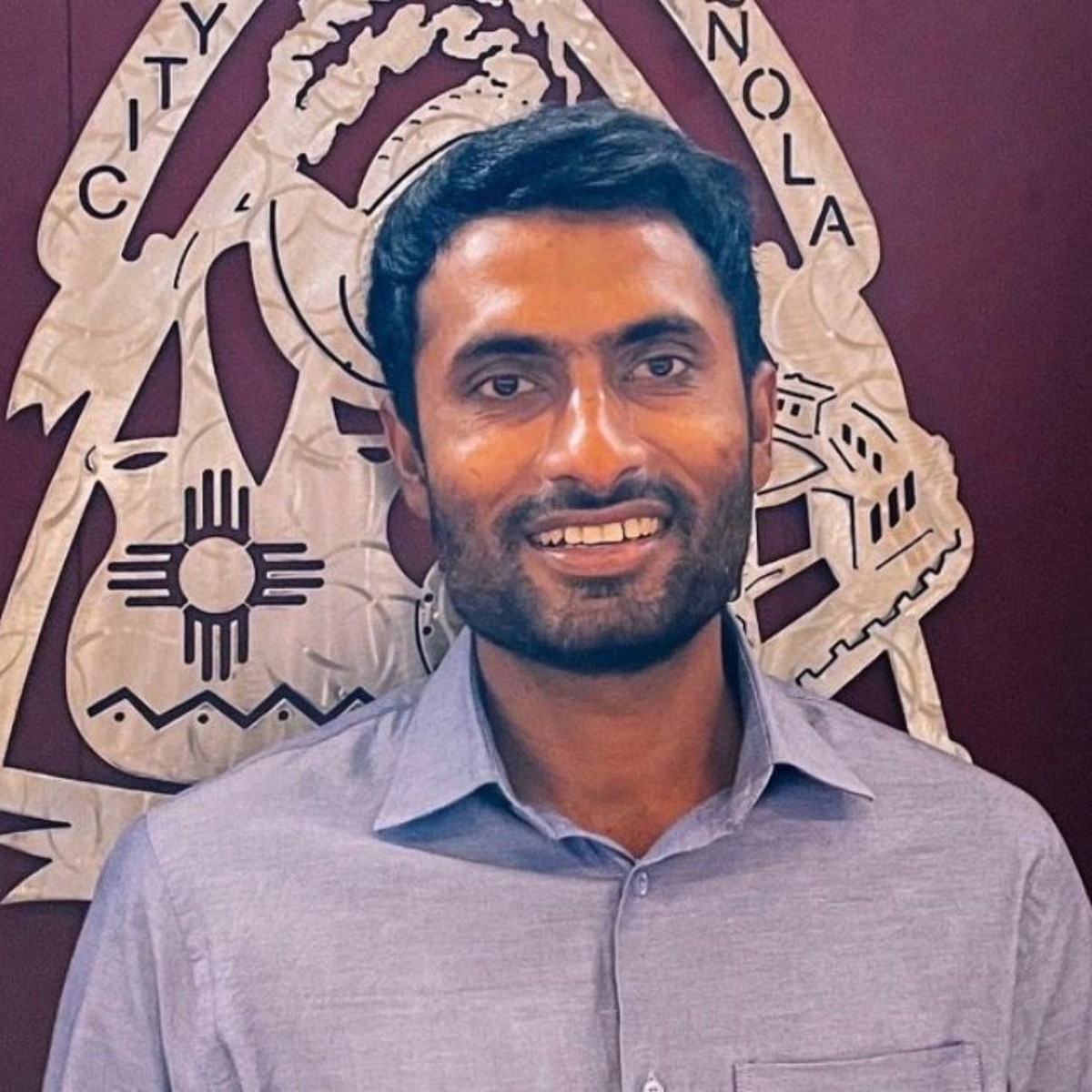 New Mexico.- The police announced on Tuesday the arrest of the “main suspect” in the murders of four Muslims in AlbuquerqueNew Mexico, whose deaths have sparked fear in Islamic communities across the country.

Police Chief Harold Medina made the announcement on Twitter, noting that authorities had located a vehicle believed to be involved in one of the homicides in the largest city New Mexico.

“The driver was arrested and is our prime suspect of the homicides,” Medina’s tweet stated.

No further information has been released at this time. Police were scheduled to provide an update later in the day.

The murders attracted the attention of the PresidentJoe Biden, who stated that such attacks “have no place in USAThe crimes have also shaken Islamic communities, with some people questioning their safety and restricting their movements.

When the news was reported, Muhammad Imtiaz Hussain, brother of one of the victimsMuhammad Afzaal Hussain said he felt calmer but needed to know more about the suspect and the motive.

“This gives us hope that the truth will come out,” he said. “We need to know why.”

Naem Hussain was assassinated on Friday night and the other three victims were shot dead in ambushes.

Hussain, 25, was originally from Pakistan. His death came just days after those of Muhammad Afzaal Hussain, 27, and Aftab Hussein, 41, who were also Pakistanis and members of the same mosque.

The first case corresponds to Afghan Mohammad Ahmadi, 62, who was killed in November.

Authorities requested help Monday to locate a vehicle, which was apparently the one found Tuesday.

The common elements in homicides were the race and religion of the victims, authorities said, and police were trying to determine if the killings were related.