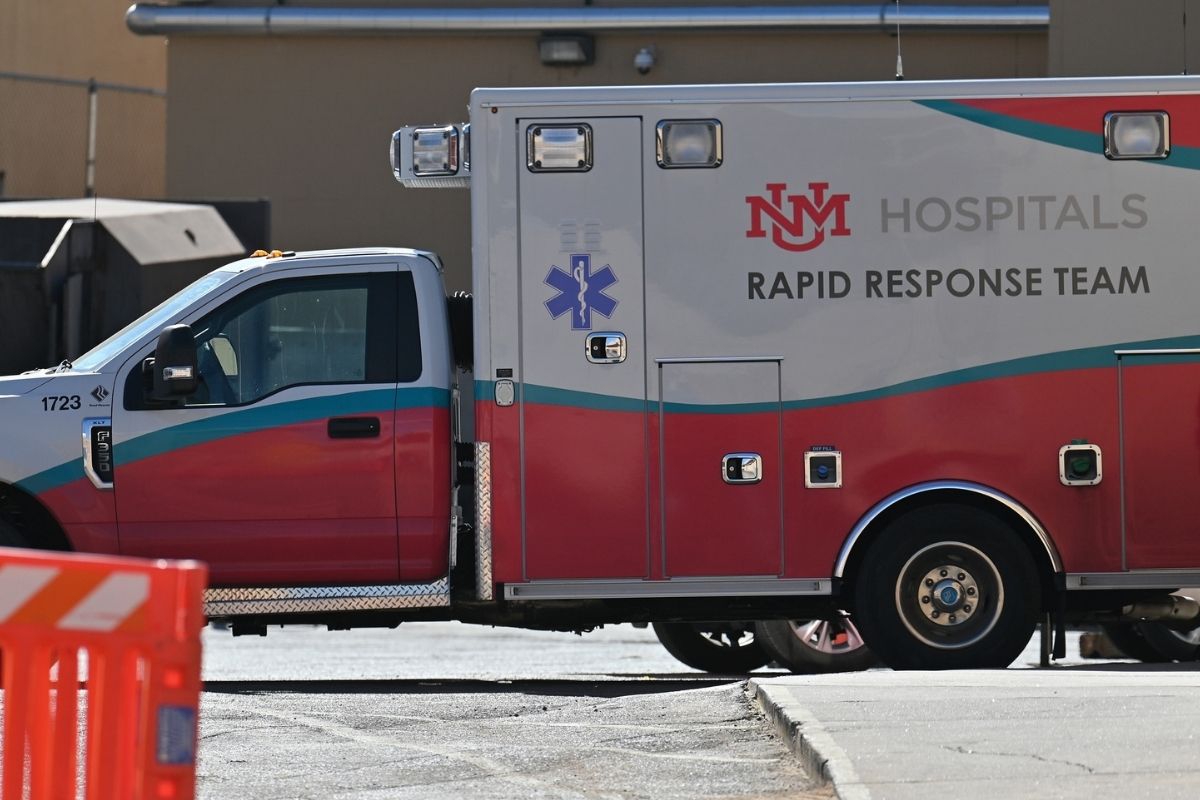 A true tragedy is what the Baca family is experiencing after A New Mexico police officer shot and killed an elderly woman with dementia. in his own house.

According to the legal representative of the family, Sam Bregman, on April 6 Perla Enríquez Baca made a call to 911 asking for help because her mother, Amelia Baca, 75, who suffered from dementia, was in the midst of a crisis and he was threatening to kill her.

The woman indicated that she was barricaded in a room with her husband and daughter and that another of his daughters was sheltered in another of the rooms of the house.

According to the audio of the call that was released by the authorities, you can hear the desperate woman.

Within 10 minutes of the call, An officer went to the house of the Hispanic family and with a gun in his hand demanded that the old woman put down the knives. that he was carrying in his hand: “Throw the knives. He throws the pu**knives. Now”.

Amelia Baca, puzzled by what was happening, approached the police officer and as she approached him, he without hesitation firedIt was then that the lifeless woman fell to the floor. Sequences that were recorded in the video of the police body camera and that were recently released.

In an interview with CBS4, the victim’s daughter pointed out that her mother came to the United States very young and that with great effort she bought the house where she was murdered by an officer.

A grandson of the deceased, Bryan Gutiérrez, said in an interview with the local press that her aunt called the police to get an ambulance, however, her grandmother ended up with a couple of shots.

After the events, the family representative indicated that his clients want the police officer to be charged with murder: “As a result of this senseless tragedy, the Baca family respectfully demands that the district attorney charge this officer with murder”.