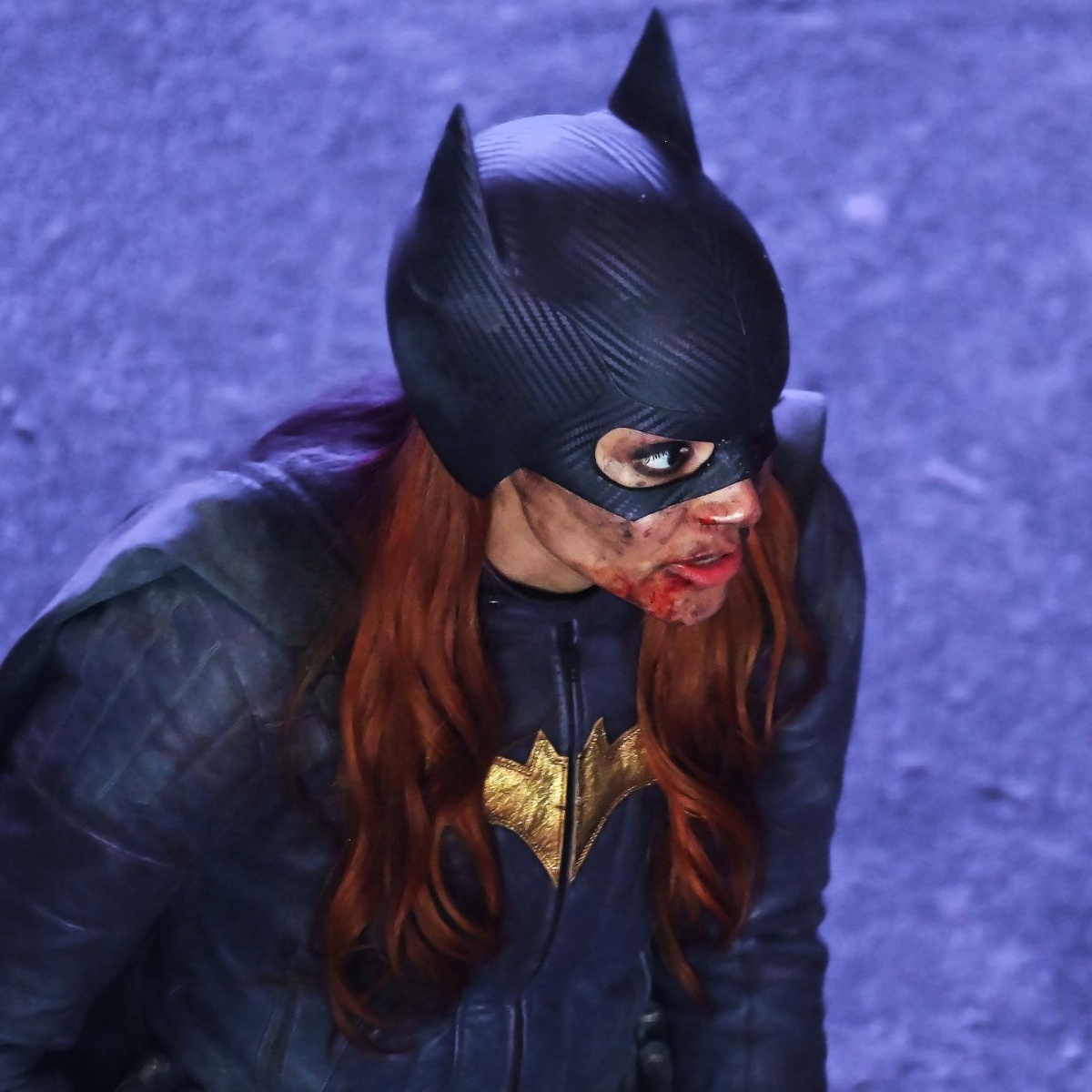 Many leaked photos from the shooting of the movie batgirl are monopolizing social networks, in the most recent ones you can see how Firefly makes suffer Barbara Gordon, you have to see them!

In AmericanPost.News We reveal that Barbara is the name of the character that stars in this film and is played by actress Leslie Grace.

Previously we told you that this story could have its own series; However, now we will tell you what one of the scenes from the new film is like that is causing a stir among DC fans.

Barbara Gordon is seen with Firefly

The film directed by Adil El Arbi and Bilall Fallah has leaks from its shooting, they are videos and images that make it clear that there will be a lot of action, but specifically they have revealed how the protagonist will have to face the villain Firefly, whose name is Garfield Lynns, and is played by actor Brendan Fraser.

It is important to mention that in the images you can see the sociopathic arsonist doing his thing, because the photos show how he has set fire to a building and that has put the superheroine in trouble, who also showed what the suit she will use to fight it.

Among other actors who will be part of this great premiere are:

When is Batgirl released?

Although filming is underway, there is still no release date, what is clear is that it will be released on the HBO Max streaming platform.

Learn more about this film by watching Images of Batgirl refer to Lex Luthor.