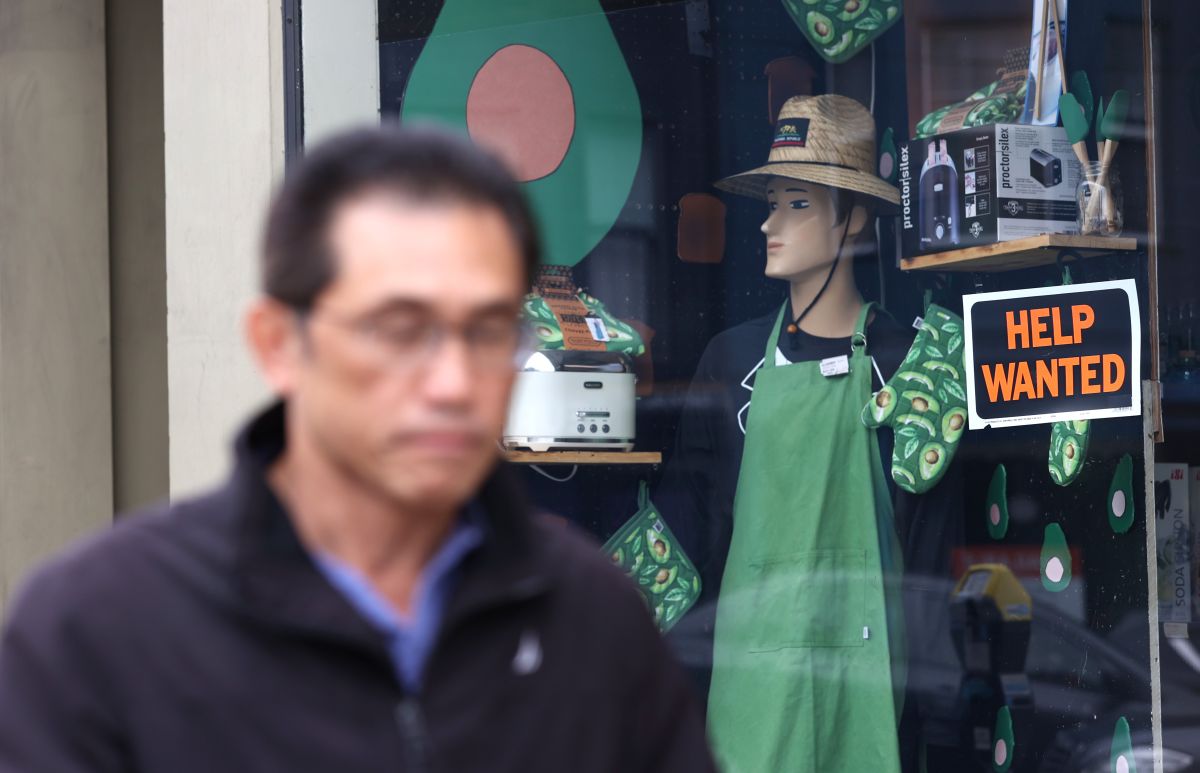 This Friday a record number of Americans who quit their jobs was published, during the month of September of this year 4.4 million people left their jobs, further complicating the economic recovery from the pandemic.

According to a report by the Bureau of Labor Statistics (BLS, in English) ensures that this figure would represent 3% of the workforce in the United States.

In August, 4.3 million people abandoned their jobs, which represented 2.9% of the workforce in the country.

For its part, the bulletin indicates that the sectors in which resignations increased were those of the arts, entertainment and leisure, which added 56,000 more; the educational one, with 30,000; and that of other services, with 47,000 more.

The sector in which the percentages decreased was that of wholesale sales, where there were 30,000 fewer resignations.

The BLS report reflects that in September at least 10.4 million new jobs were offered, with 6.5 hires and 6.2 million contract terminations; which included the 4.4 million resignations, 1.4 million layoffs and 410,000 of other types, which include retirements, deaths, casualties, among others.