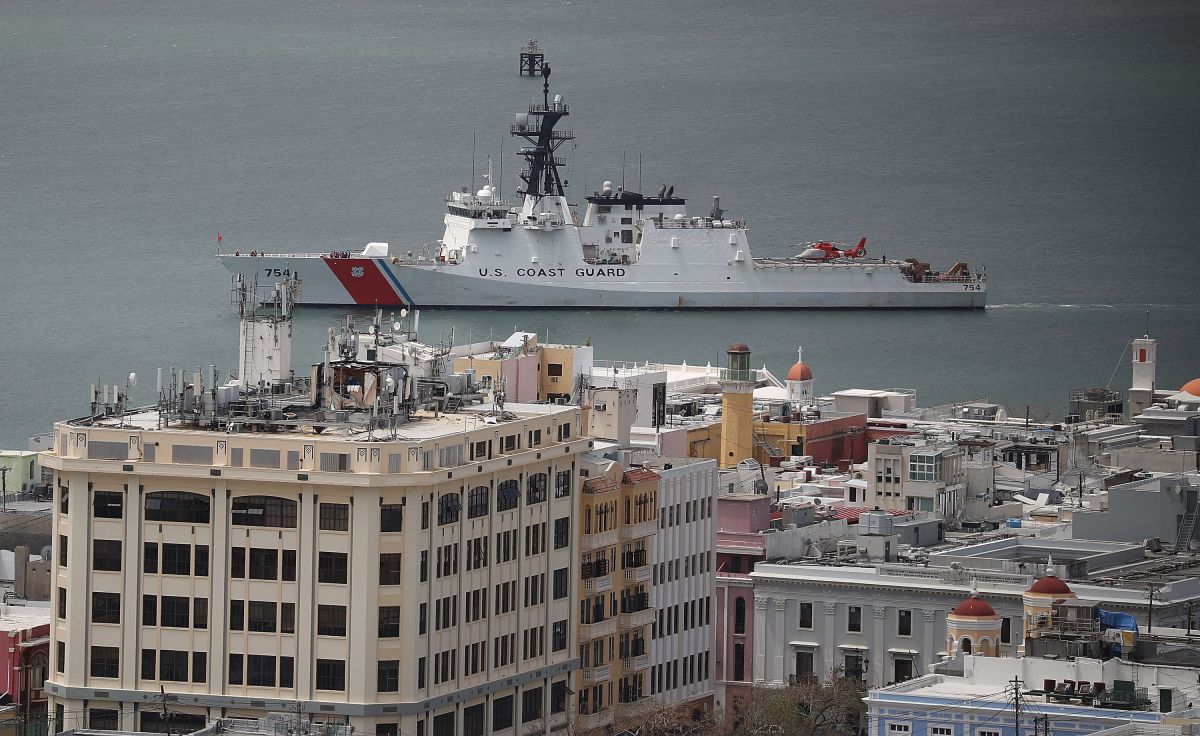 SAN JUAN – The security forces rescued this Saturday a 27 people with undefined immigration statuswhose boat had broken down, off the west coast of Puerto Rico.

The group, made up of 19 men and 8 womenalerted the authorities that the boat in which he was traveling suffered failures in both engines.

The rescue operation took place about 12 nautical miles (about 22 kilometers) off the coast of Punta Borinquen, according to a statement from the Puerto Rican Police.

the rescued were transported to the dock of the Crash Boat Beach in Aguadillawhere the women were assisted by emergency medical paramedics.

All were later turned over to Border Patrol Personnel, who assumed jurisdiction to your due process of deportation.

This month, the US Coast Guard in Puerto Rico also conducted a rescue of 27 Haitian migrants who were stranded on the rocky cliffs of the uninhabited Monito Island.

This island is located in the Mona Canal, which separates the Dominican Republic and Puerto Rico and it is a common migration route.

Also in the Mona Channel, north of the islet of Desecheo, a shipwreck of a boat loaded with Haitian migrants ended last May with eleven women dead and 38 survivors rescued.