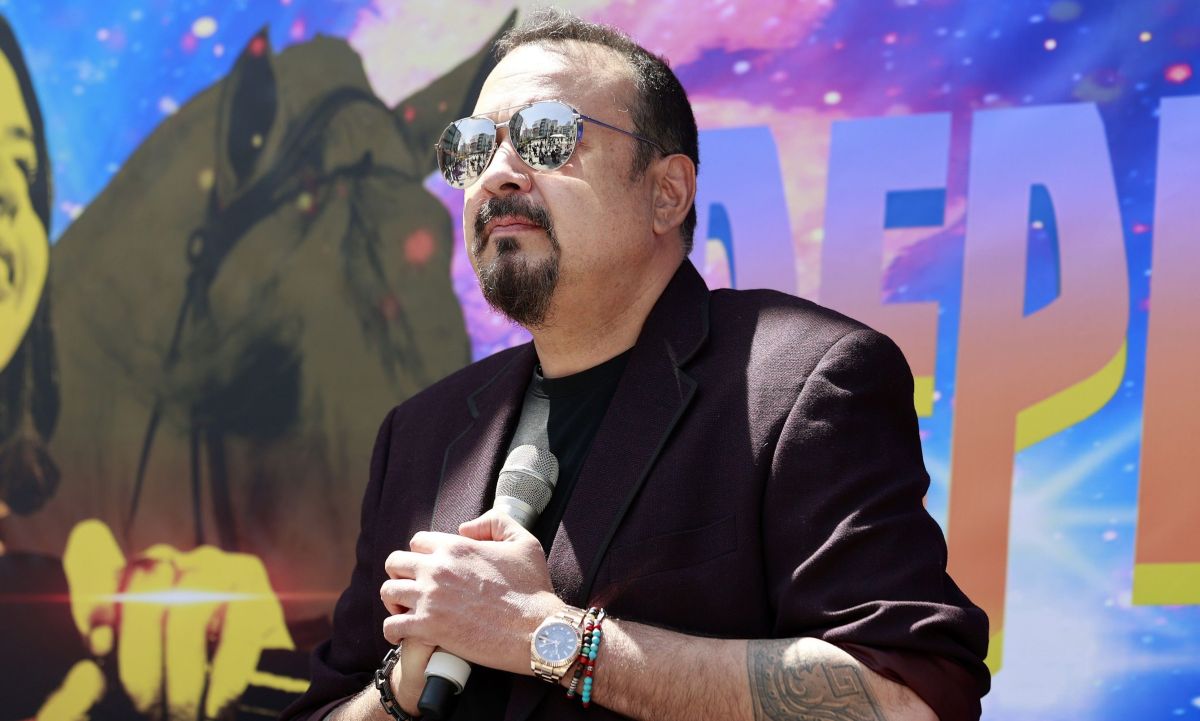 When it seemed that the Aguilar Dynasty would once again be calm, another scandal is on the horizon, and this time Emiliano Aguilar, the eldest son of Pepe Aguilar.

Once again the name of Pepe Aguilar and his family is placed in the middle of the controversy, this after a photo went viral in which his eldest son Emiliano appears with Rosa Isela Guzmán, one of the daughters of Joaquín ‘El Chapo’ Guzmánwho was the most wanted drug trafficker and is now serving a sentence in the United States.

Through his Instagram account, the journalist Nelssie Carrillo released the image in which the son of the Mexican regional singer and the eldest daughter of the leader of the Sinaloa cartel are, who are in a beauty salon, since the young woman is getting ready.

The date on which this photograph was taken has not been disclosed, but it is suspected that it was in the framework of the celebrations of May 10, since it appears with the legend “Happy mother’s day”which was held in Mexico a few days ago, and where the Aguilars consented to Aneliz Álvarez.

Emiliano Aguilar is the eldest son of Pepe Aguilar, the result of his relationship with his first wife Carmen Treviño, whom he later divorced. He was born in October 1992, and despite being older than Leonardo, Ángela and Aneliz, he is little known, this is because he is not dedicated to the medium of entertainment and has kept a low profile.

In 2017, Emiliano was arrested in the United States and was accused of trafficking people, as he tried to illegally cross people from Mexico. For this crime, the eldest son of the singer of ‘For women like you’ spent three years in jail and paid a fine of 15 thousand dollars.

During April of this 2022, it was announced that Pepe Aguilar would become a grandfatherWell, supposedly, Emiliano is expecting his first baby with his girlfriend. However, so far the family has not confirmed the information.

While Rosa Isela Guzmán has said that she is the eldest daughter of Joaquín ‘El Chapo’ Guzmán, however, the drug trafficker’s last wife, Emma Coronel, assured that the young woman was not the daughter of the leader of the criminal groups. About her private life, it is known that she married Vicente Zambada Niebla, ‘El Vicentillo’, eldest son of Ismael ‘El Mayo’ Zambada, leader of the Sinaloa Cartel, with whom she had two children, and who currently lives in Los Angeles, USA.