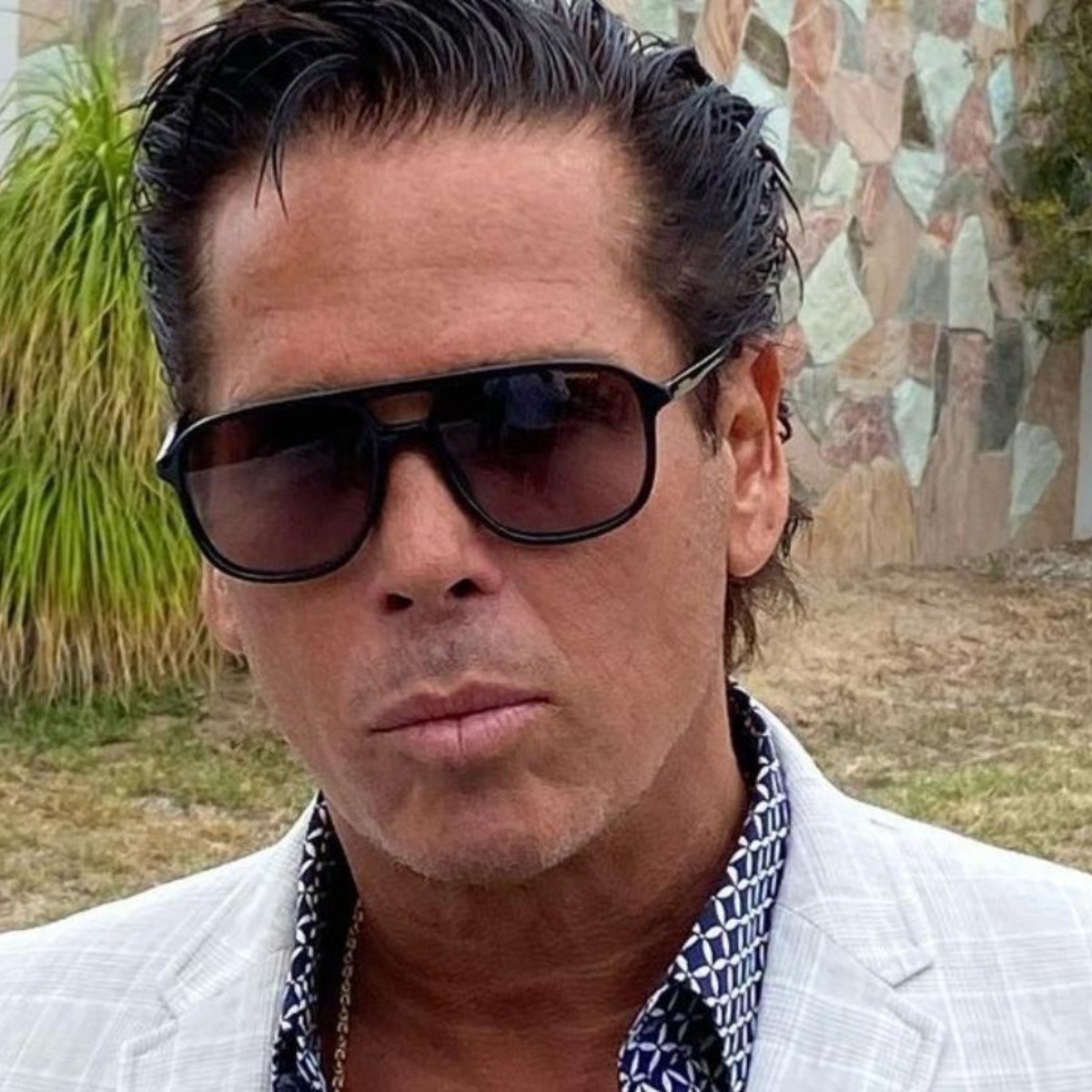 Mexico.- The Mexican actor, businessman and lawyer Robert Palazuelosalso a Citizen Movement candidate for governor of Quintana Roo, faces another scandal: the imprisonment of a businessman to dispossess him of a hotel.

From prison, his former partner, Manuel Jimenez, accused Palazuelos of fabricating a crime of extortion and locking him upwith the help of then Governor Roberto Borge, in the Chetumal Cereso since 2012.

Actor Roberto Palazuelos claimed possession of the Ahau hotel and land in Tulum, which were owned by Manuel’s father, named Cástulo Jiménez.

“With the Palazuelos accusation they gave me 4 years, and in another file that has nothing to do with me, they extort 2,000 pesos and give me another 22 years,” Manuel Jiménez told REFORMA yesterday in a telephone interview from jail. .

The call “black diamond“revealed to have killed two people during an incident on October 5, 2001 in the Colonia San Miguel Chapultepec in Mexico City.

Grupo REFORMA documented how the violent events occurred and the photograph of one of the murdered subjects.

Read more: Daughter of Carmen Salinas denies that grandchildren are fighting over the inheritance