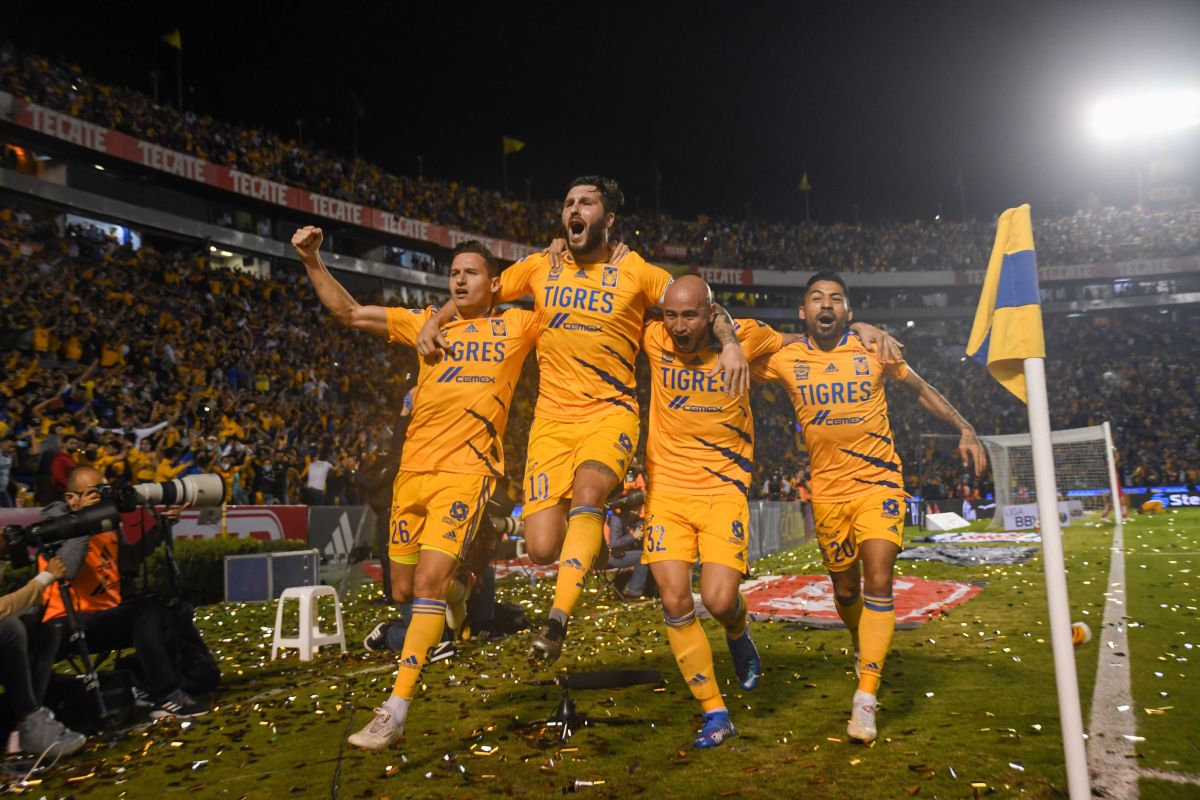 After a difficult moment in the season, Miguel Herrera’s Tigres are experiencing a great soccer moment where they reached the semifinals of Liga MX and were even able to row back and forth. lift an adverse score to win 2-1 against León in the first leg of the semifinals.

After the great feat achieved in the Volcán Stadium, The Tigers presented their new uniform through social media.

The clothing that is black and with yellow details has generated a good impression on the part of the fans. This uniform represents a tribute to the history of the club and the feline claw, as explained by the club.

The uniform is already available and for sale in the official Tigres store. The value of the sweater is 699 pesos without printing. In case you want to add a stamp, this has an additional cost of 150 pesos.

The team has not yet used the uniform but it is expected that they will be able to release it in the second leg against León where they will seek to give him visibility in a match in which they could get their pass to the grand final.

‘El Piojo’ Herrera with ambition: The Tigres coach assures that he will go in search of two more goals to León