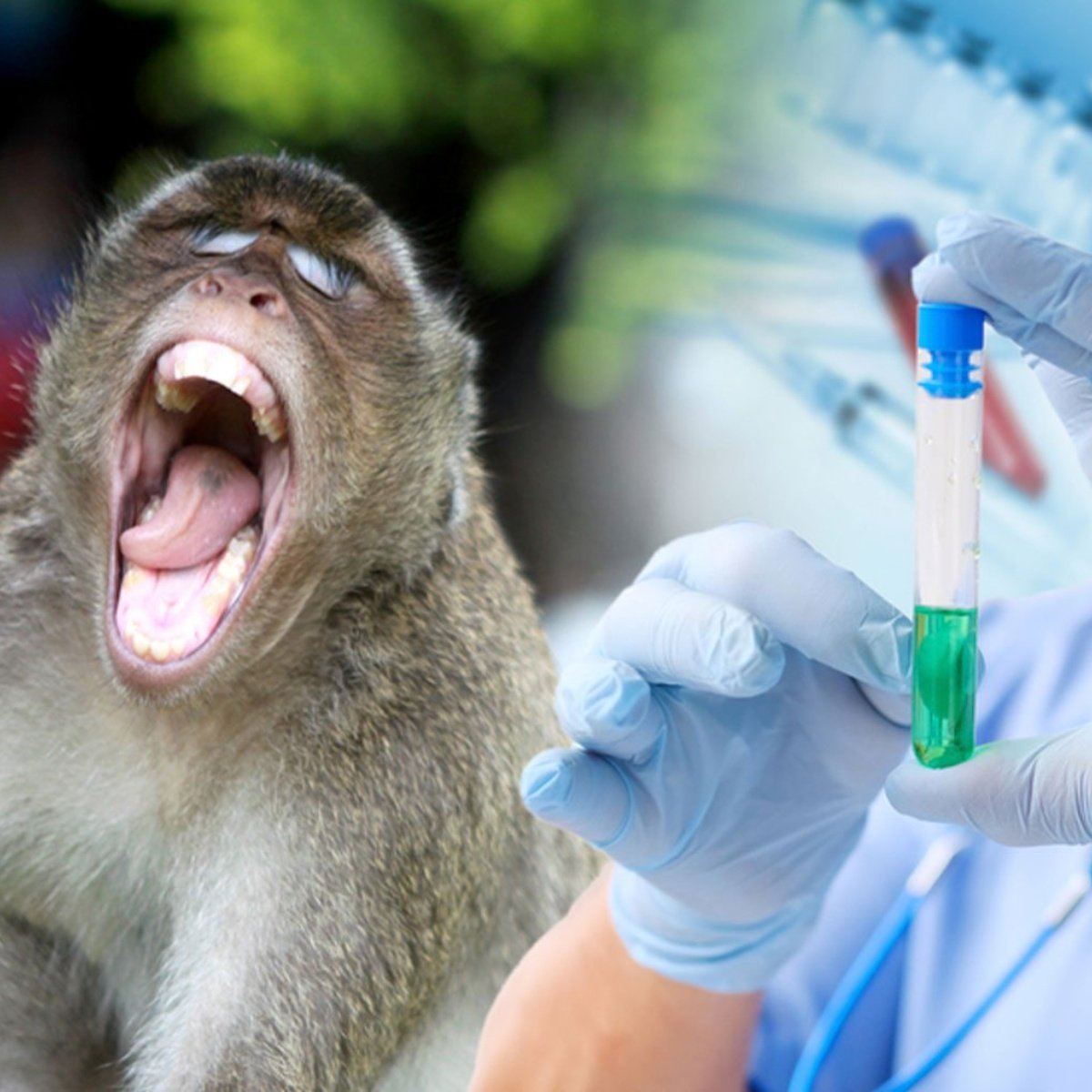 Besides previously identified symptomsthe specialists discovered new discomforts that would alert about the monkeypox contagionbecause they are genital lesions or sores in the mouth, so it is important to know them to identify the disease even faster.

All this happens while the World Health Organization (WHO) was studying, for the second time, whether or not to declare the highest level of alert for a disease, which is to blame for a significant rise in cases in several countries.

It is worth mentioning that despite the emergency meeting of health experts, there is no date to announce the results of the new discoveries of the disease, which has the ability to spread through the air, just like COVID-19.

According to specialists, the new alerts of the possible contagion of the disease include lesions on the genitals and sores in the mouth or anus, which resemble sexually transmitted infections and would lead to an erroneous diagnosis.

This is added to the discomforts that were previously identified:

According to research published in The New England Journal of Medicine, which is led by Queen Mary University of London, new clinical symptoms of monkeypox have been identified that are not officially recognized, but do exist.

It may interest you: They detect the first outbreaks of monkeypox in children

How do you get monkeypox?

It is spread through physical contact with someone who has the virus; The rash or body fluids are particularly infectious so there is a great possibility of contagion.

Having close contact with someone who is infected increases the chance of contracting the virus, so wearing a face covering is recommended.