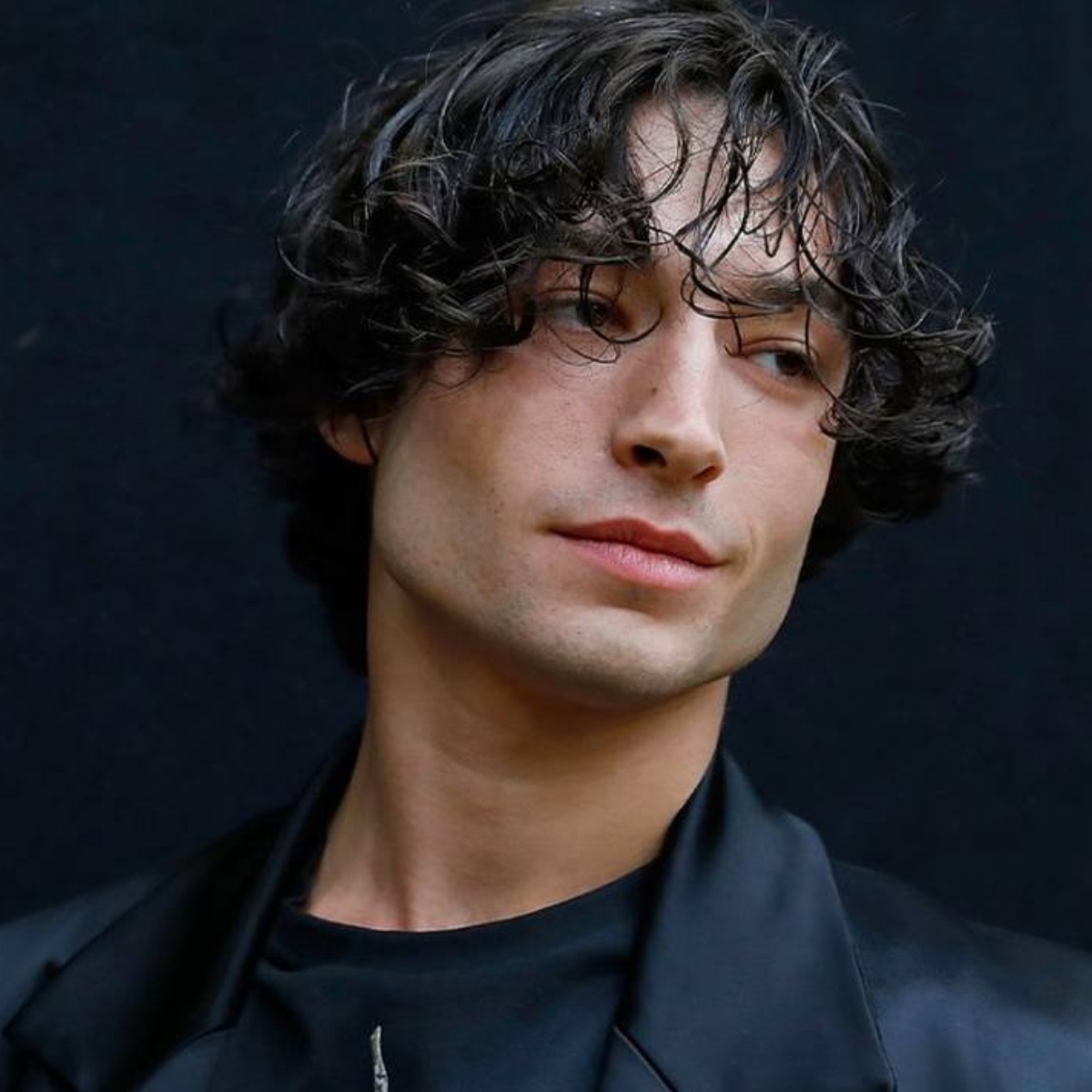 New images of the arrest from Ezra Miller in Hawaii, where he attacked a man and before the new details, social network users did not miss an opportunity to react with memes and comments about it.

The 29-year-old actor has been in the public eye due to his aggressive conduct, remember that in AmericanPost.News We let you know that in the last week of March, Ezra Miller was arrested in Hawaii for harassing clients of a bar, for which he had to pay a $500 bail.

A few weeks later, the actor was arrested again, due to throwing a chair against a 26-year-old on private property and although no charges were filed, an investigation folder was opened.

What did Ezra Miller do?

Recently, a video was released, where actor Ezra Miller is seen being arrested by Hawaii police after spitting in a person’s face, which led to his first arrest.

In the video circulating and broadcast by the Daily Mail, the actor is heard arguing with the officers, claiming that he is transgender and that he does not want to be searched by a man.

“Those are nerf guns. Those are fake, they’re a toy,” he adds, “I’ve been mugged for NFT crypto art. What’s your name and badge number?” he says she.

Will Ezra Miller still at Warner?

The controversies with the actor have caused a crisis about his participation in Warnes Bros, since he plays important characters in his productions.

Recall that there are already rumors that Warner Bros will replace Ezra Miller from ‘The Flash’ by Dylan O’Brien, however it has not been confirmed and it is not known what will happen with his participation in “Fantastic Animals”.

Before the publication of the video, the reactions on social networks have not been long in coming, some can be read.

“In Hawaii you are more likely to be attacked by Ezra Miller than by a shark”, “I imagine Hawaiians every night saying to their children: ‘If you don’t go to sleep, Ezra Miller will come and spit in your face/throw you a chair’ in boogeyman style”.

“If you travel to Hawaii and run into Ezra Miller, stay calm, evacuate the site and find a safe haven. The chance of Erza hitting you is low but never zero,” fans joke.

So far, it is not known what measures Warner Bros will take with the actor. Ezra Miller and the actor and his team have not released statements.