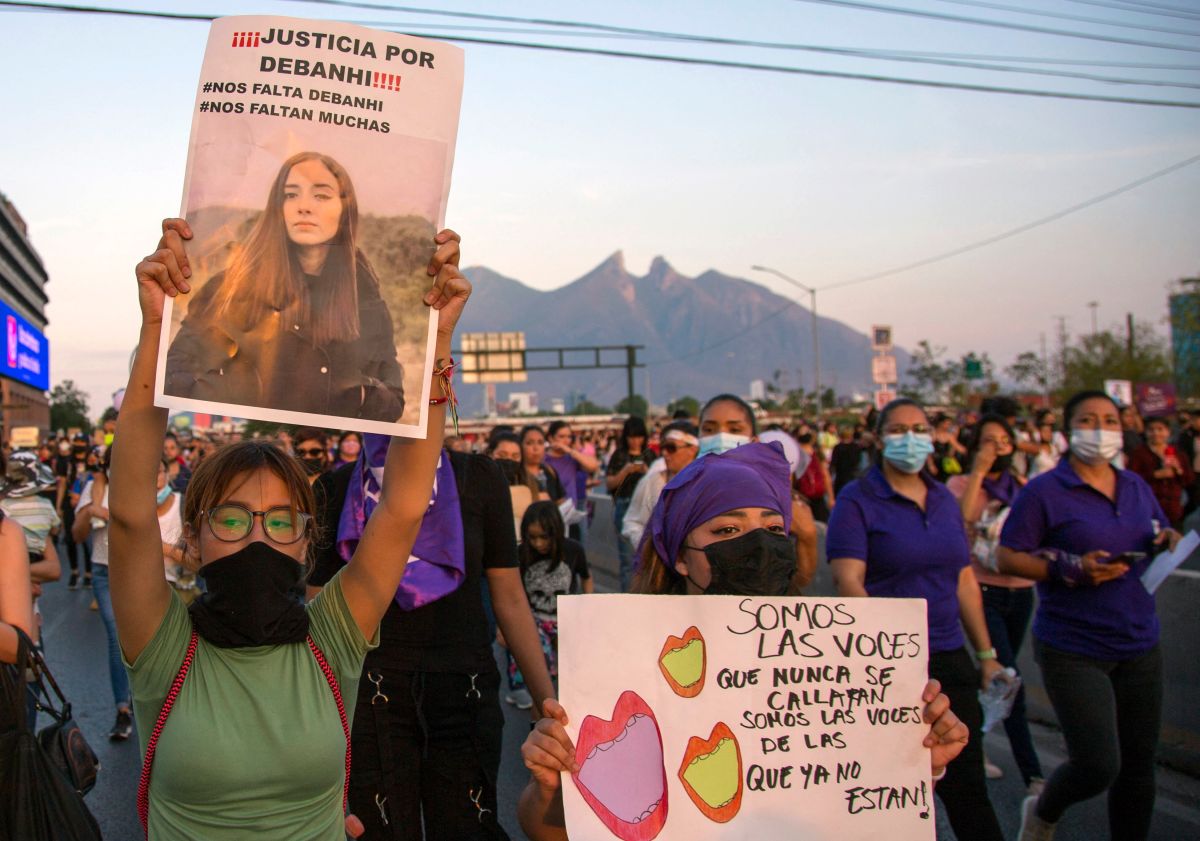 The social, political and media pressure exerted in recent days regarding the femicide that occurred in the Mexican state of Nuevo León against an 18-year-old girl named Debanhi Escobar It has caused information and new clues to come to light in recent hours regarding what actually happened in this case.

After the doubts of Debanhi’s family around his death and how his body was found inside a cistern in the so-called Nueva Castilla motel, where several investigations had supposedly been carried out days after his disappearance, the local and federal authorities are taking action on the matter, to the point that they have already 2 prosecutors who were working in this situation have been removed from their positions.

As if that were not enough, on Tuesday, April 26, one of those mentioned around the disappearance and death of Debanhi, the taxi driver Juan David Cuellar, gave an interview to a local media, where he narrated what he lived with the girl, indicating at all times that he had nothing to do with this situation and that he even wanted to help her when he saw that she was in poor condition.

Also, yesterday, Debanhi’s friends, Ivonne and Sarahí, They went to another television station to tell their truth about the events, assuring that they did not have anything to do with the disappearance and death of the girl and they lamented what had happened.

After both statements, new videos have come to light regarding what happened to this woman that morning of April 9, 2022 and that they could possibly put a new spin on this crime riddled with inconsistencies.

And it is that although at first it was stated that there was no video that would attest to what happened that night, before and after it was abandoned in the middle of the Monterrey-Nuevo Laredo highway, now there is evidence of the party held in the so-called Quinta Diamante .

In the graphic material presented by the information chain Milenio sYou can see Debanhi leaving the villa in a taxi with her friends to a store, where they apparently bought a bottle then return to the meeting.

But later in the same video, Debanhi can be seen quickly leaving the party venue and then, a man appears and starts chasing her and the student begins to run. Even, Debanhi can be seen repeatedly trying to get away from him, kicking himwhen another group of young people comes out to try to intervene in the matter.

Later, Debanhi would board the Didi app taxi, a white vehicle, which would have been requested by her friends. At first it is clearly seen when she sits behind her but in a matter of seconds, she moves to the passenger seat to charge her cell phone.

Said images would reinforce what was declared by the taxi driver and Debanhi’s friends; However, what has already been seen in other recently revealed videos where she is seen entering the motel and even running in the facilities remains to be clarified.

Undoubtedly, there are still many pieces to decipher around this case that could have an unexpected turn in the next few hours.

* “He was not in his five senses”: driver gives details of Debanhi Escobar’s attitude
* Debanhi Escobar case: What is happening in Nuevo León, where more than 300 women have disappeared so far in 2022
* Debanhi suitor Susana Escobar, found dead in a motel cistern in Mexico, breaks down in tears when asked by a reporter