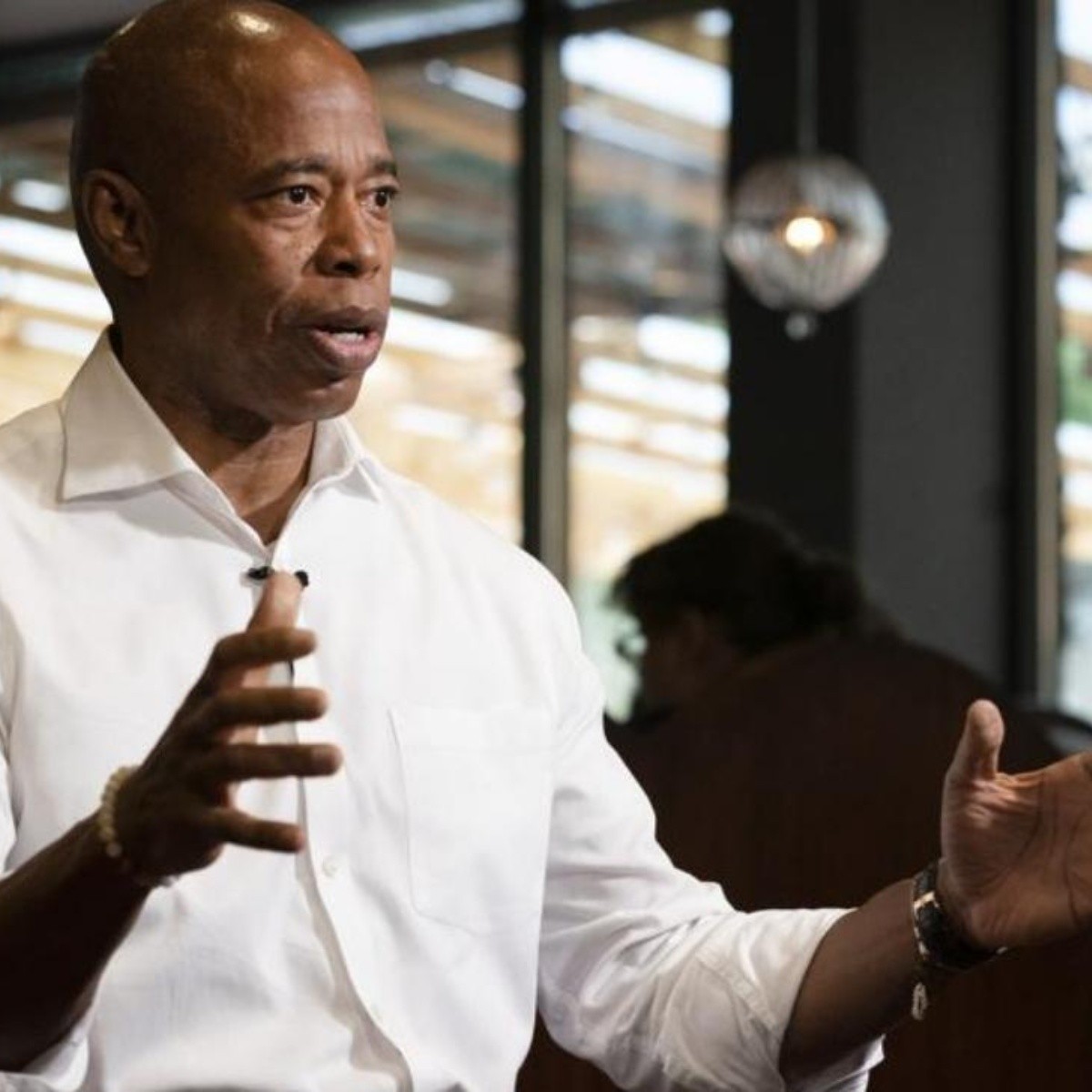 USA.- A total of 54 undocumented immigrantsincluding several children, arrived in New York this Friday, sent on a bus by the Texas Governor Greg Abbott an action that has been classified as a “cruel political game” by the administration of the Mayor Eric Adams.

The commissioner of the Immigrant Affairs Office (MOIA, for acronym in English) of the city, the Mexican Manuel Castro, told EFE at the Port Authority station, where the group arrived this morning: “For us, it is cruel that the governor uses people to political issues”.

“Many of the immigrants Those we have spoken to did not know what was going on. come to New York and do not know what to do. Some have families and stay with them,” but most go to the shelter system, said the official, present to receive them along with other authorities and NGO volunteers.

It’s a statement, the governor of texas He indicated that with the measure he seeks to “secure his border” with Mexico after the continuous arrival of immigrants and respond to the open border policy of the administration of President Joe Biden, which he considers is “overwhelming” the communities of his state.

According to Castro, the fifty people who arrived today were from latin american origin and joins more than 4,000 immigrants from various countries who have arrived in the last two months and are in shelters in the city.

The authorities of New York have pointed out that recently arrived immigrants were sent by Arizona and Texas, via Washington DC.

“Governor Abbott finally admits what we know he has been doing all along. His continued use of human beings as political pawns is disgusting and a shameful stain on the state of Texas“, a spokesman for the mayor told ABC7.

Abbott, for his part, stated that New York it is the “ideal destination” for migrants because “they can receive the abundance of services and accommodations that Mayor Eric Adams” has arranged for them by advocating that it is a “sanctuary city.”

This group comes after Adams turned down an invitation from Abbott “to see firsthand the terrible situation” in that state due to the immigration crisis at the border.

Castro spoke to the new arrivals from countries such as Honduras, Venezuela and Bolivia, who told him they want to stay in New York and get a job, noting that there was a girl in the group who was sent to a hospital because she needed insulin and was several days without the drug.

The official recalled that there is a local mandate for the right to housing and pointed out that if there is no space left in the shelters, they will be sent to hotels with which the city has contracts.

He also indicated that on Monday there will be a meeting with the New York delegation in the United States Congress, to discuss the claim for funds that the city has made to the federal government to serve these immigrants.

“We need the support of the federal government, we already have 4,000 in the shelter system and all because of a governor who is playing with the lives of these people,” he said.

César Vargas, legal adviser for MOIA, pointed out that a problem that immigrants face, in addition to not having identification, is that some have an appointment with Immigration in other states, for which legal advice is being provided along with other services to through the city and NGOs.

Due to the situation that the arrival of migrants has caused in New York, the mayor announced on August 1 an emergency declaration that will allow the rapid hiring of service providers and shelters for immigrants.