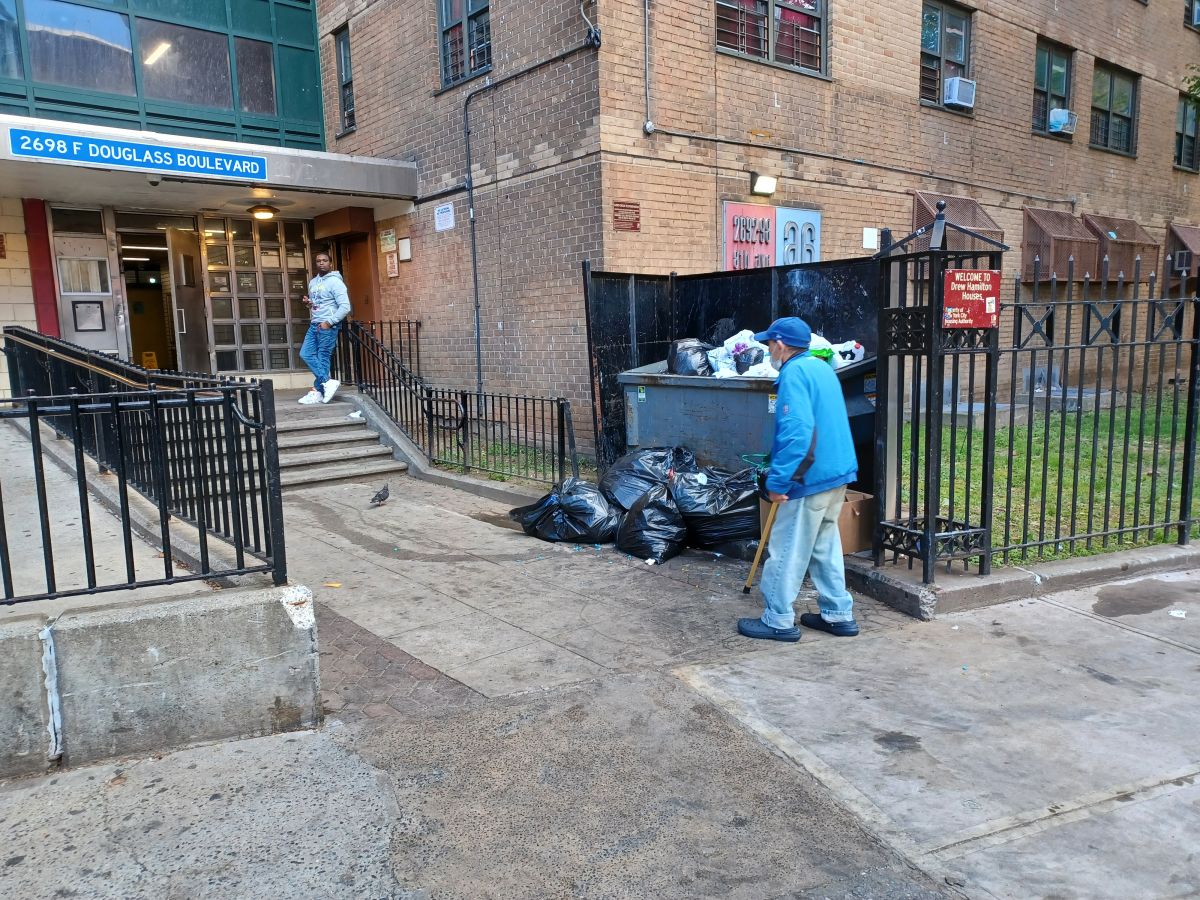 A new legislative agreement signed this week by Governor Kathy Hochul turns on the accelerator for repairs to begin in at least 25,000 apartments of the New York City Public Housing Authority (NYCHA) complexes, the largest in the country and the emblem of what many have labeled as a “humanitarian crisis” in housing.

The approval and enactment of legislation S.9409-A/A.7805-D creates a Public Housing Preservation Trust to help fund restoration projects in NYCHA buildings where residents are burdened by leaks, mold, heating problems and services in general.

The signing of the bill follows the announcement of the municipal president about the housing plan of $25 billion in the fiscal year 2023 budget.

“Today is a huge victory for all New Yorkers who call NYCHA home. We are unlocking additional federal funding, which will generate billions of dollars in renovations, after decades of federal divestment”celebrated the state president.

Most of these residential units were built in the 1950s, which has left low-income residents living in apartments with ruined infrastructure.

“For too long, promises were made that were not kept; today we are complying”, said Adams.

In more than 40 percent of NYCHA apartments, or about 73,400 households, residents report three or more maintenance issues, compared to 8 percent of residents in private apartments, according to a recent survey released by the City.

The agency that manages the City’s public housing complexes and other independent reports agree that a staggering amount of $40 billion for necessary repairs and renovations in all complexes.

This new trust scheme, which completely changes the way repairs are financed, gives some hope.

In this sense, Serena Chandler, President of the Polo Grounds Tenants Committee, a complex located in Upper Manhattan, commented that “he has lived in the same apartment for 25 years and everything has gotten very bad. Now we think that everything is about to change.”

“I have faith, that under the Public Housing Preservation Trust, we will finally see repairs and can look forward to a legacy of public housing, which once again will bring pride for generations to come”I consider.

For its part, Adriene HolderPrincipal Attorney of the Civil Practice of The Legal Aid Society indicated that it is currently a difficult time for public housing in the Big Apple and with no current prospects for additional federal funding, but reasoned that this law will provide a very valuable opportunity to access new funds to make repairs.

5 keys to understand the new law: