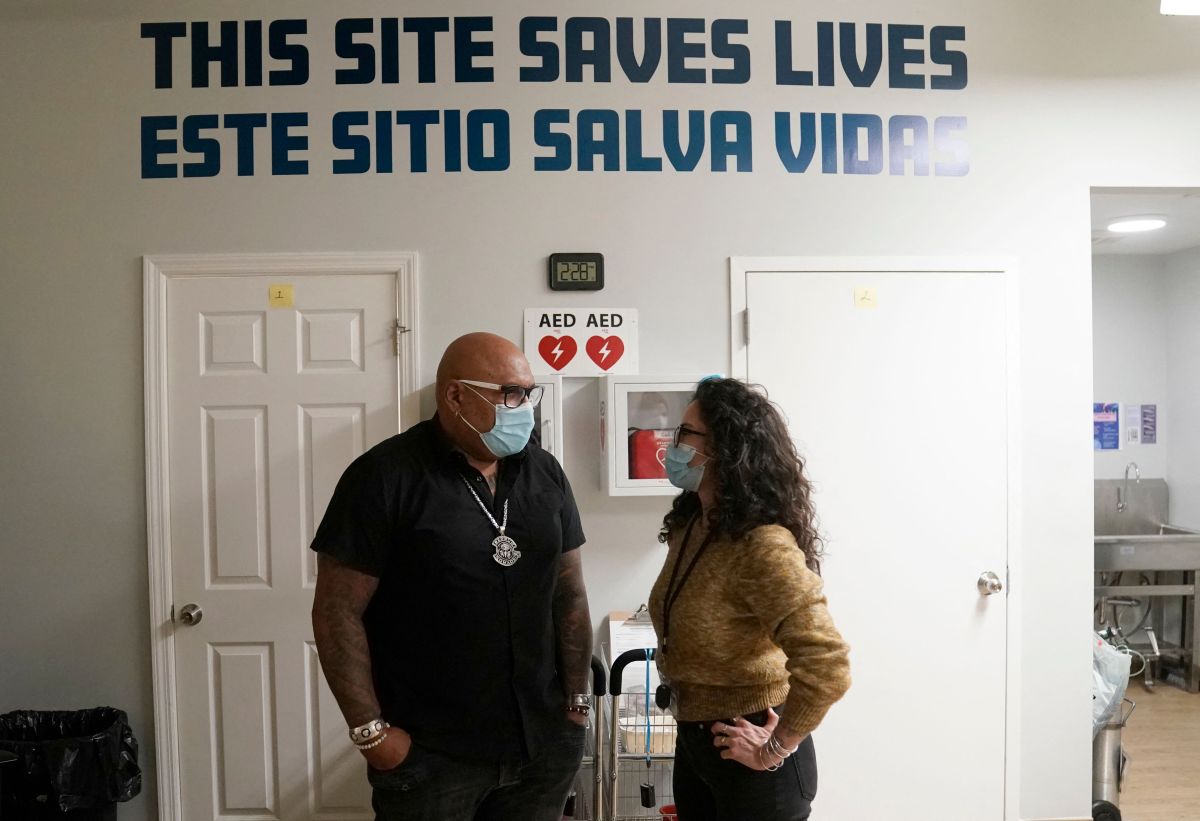 New York City has added a new tool to the fight against the opioid crisis that continues to devastate communities across the city.

And it is that in the third quarter of 2021 alone (July to September), there were 709 drug overdose deaths in New York City, compared to 552 deaths during the same period in 2020.

During a visit Friday, August 5, to an overdose prevention center, Mayor Adams noted that the opioid epidemic has claimed the lives of thousands of New Yorkers and the pandemic has only exacerbated this crisis.

“Today, a New Yorker dies from an overdose every three hours, so it is essential that we use every tool in our arsenal to address the overdose crisis,” said the mayor.

For the DOHMH commissioner, the overdose crisis requires bold and innovative responses, and that is exactly what this initiative represents.

“Our goal, by co-locating drug screening services and overdose prevention centers, is that we can work to save even more lives,” said Dr. Vasan.

For his part, Sam Rivera, CEO of OnPoint NYC, said the testing machines provided by the city will serve as an invaluable tool in OnPoint NYC’s mission to save lives.

DOHMH will expand drug testing services to OnPoint NYC. Trained technicians will use a Bruker Alpha FTIR (Fourier Transform Infrared) spectrometer to identify the presence and approximate amounts of a wide range of substances, including fentanyl, in drug samples brought in by program participants.

Everyone who uses this DOHMH drug screening initiative will receive personalized counseling, including access to naloxone and overdose prevention education. Although drug control services are an important public health intervention and are widespread internationally, New York City is among the few health departments that implement these services in the United States.

“This visit highlights that work, shows how OPCs have helped prevent overdose deaths and injuries, and demonstrates new security interventions, including drug screening. His work positively impacts many individuals and families throughout the city,” added Williams-Isom.