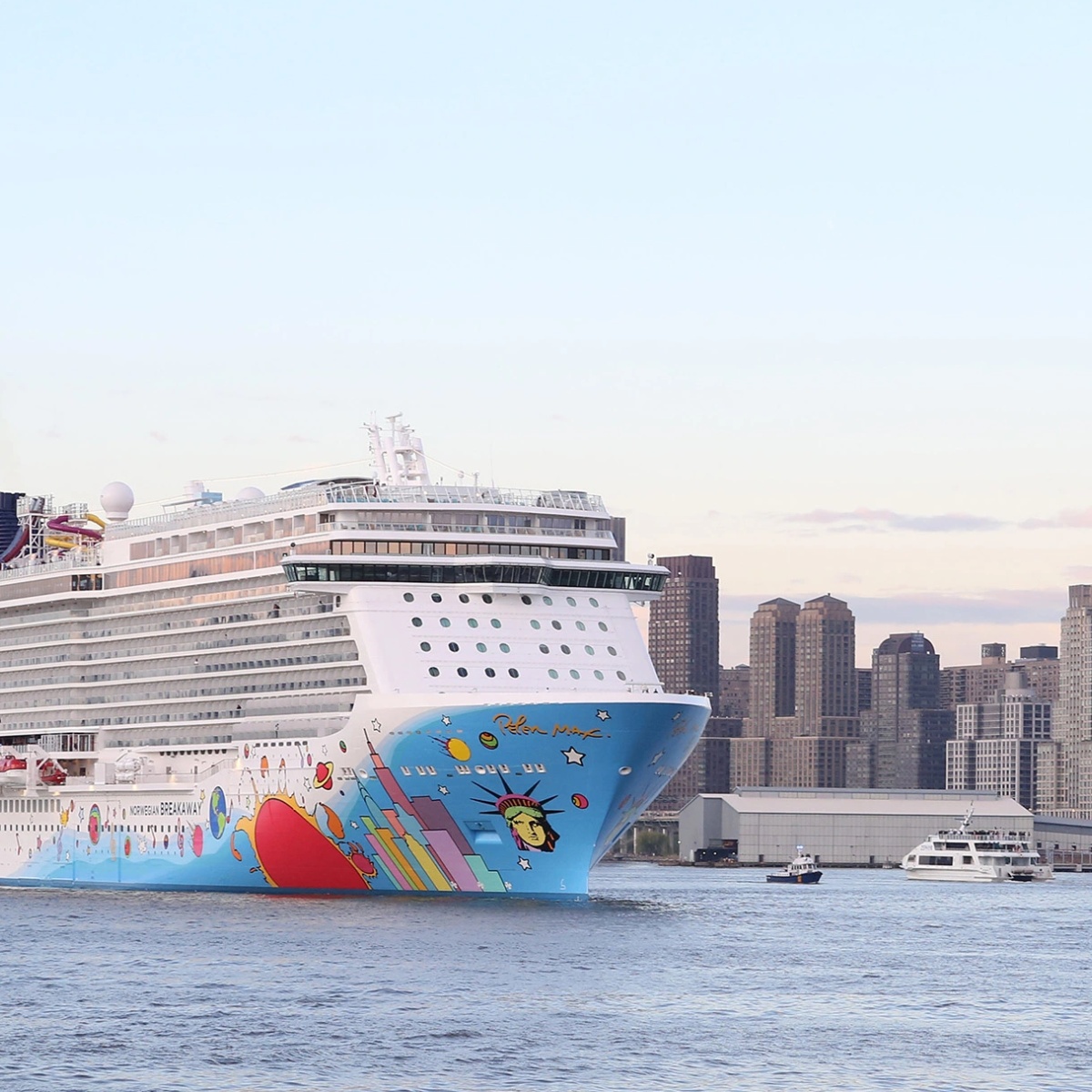 the mayor of New YorkEric Adams, faces rejection of some plans the city is considering to house the migrants newcomers, including one who plans to house several of them in cruise ships.

As we have mentioned in American Post Newsmost migrants arrive at USA in search of stability, but many instead find themselves dragged from city to city.

At the Port Authority Bus Terminal, a woman pleaded not to be relocated after being put on a bus from El Paso, Texas, without her family.

To accommodate the unprecedented surge of more than 11,000 migrants in recent months in New York, on CBS2’s weekly political show The Point, the mayor told reporter Marica Kramer that he is considering using cruise ships as temporary housing.

“We’re looking at everything to see how we deal with this,” Adams said.

It may interest you: New York assures that the governor of Texas uses immigrants as a ‘weapon’

Migrants on cruise ships, the new plan of New York

CBS reported that the New York mayor’s chief of staff has already spoken with Norwegian Cruise Line leaders and even stayed on one of the company’s ships in France last month for investigative purposes.

However, homeless advocates oppose the idea.

“We want to make sure that people have access to transportation, that their children can go to school and if they have work authorization, they can go to work. And all of that becomes much more challenging if people literally take refuge in the fringes of the city,” Jacquelyn Simone, policy director for the Coalition for the Homeless, told CBS on Monday.