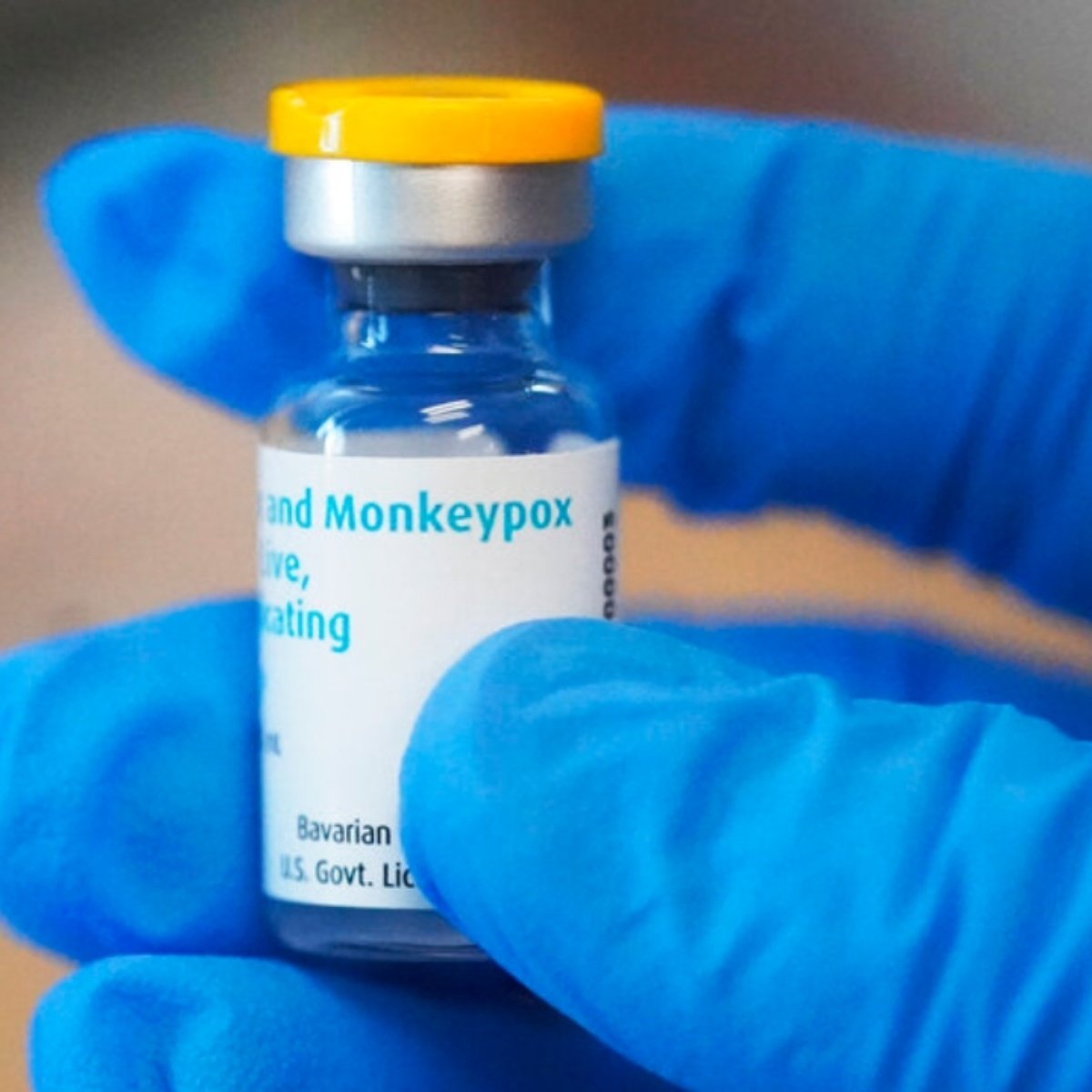 The Governor of New YorkKathy Hochul, stated a state disaster emergency Friday night due to the continued spread of the monkey pox.

She said the emergency declaration would lead to a faster response and better distribution of vaccination. It came a day after the New York State Health Commissioner declared monkeypox an “imminent threat to public health.”

State of emergency in New York for monkeypox

“I am declaring a Statewide Disaster Emergency to strengthen our ongoing efforts to address the Monkeypox outbreak,” Hochul tweeted Friday.

Hochul said the state is an emerging hub for the virus, which manifests itself with symptoms of rashes and lesions all over the body, limbs and genitalia.

New York has recorded the most cases of the virus in the entire country, 1,345, followed by California with 799, according to data from the Centers for Disease Control and Prevention last updated Friday.

“More than one in four cases of monkeypox in this country are in New York State, and we must use every tool in our arsenal as we respond,” Hochul wrote.

The state was already in the process of getting more vaccines, expanding testing and distributing information through a website and text message notification system, the governor’s office said.

On Thursday, Hochul said a new allocation from the federal government would mean an additional 110,000 doses of monkeypox vaccine for the state, for a total of 170,000 so far.

The governor emphasized the importance of getting the vaccines to the neighborhoods and communities affected by the rapid spread.

“It is especially important to recognize the ways in which this outbreak is currently disproportionately impacting certain at-risk groups,” he said in the Friday night statement.

As we have mentioned in AmericanPost.NewsSpread through physical contact, monkeypox can develop flu-like symptoms and its initial effects can last up to four weeks.

Because men who have sex with men are in the cohort most at risk from the virus, the World Health Organization recommended Wednesday that people in that group limit their number of sexual partners as a precautionary measure.

Cases of monkeypox have been reported this year in 71 countries where it was previously unknown or unreported, according to the CDC.

The United States has recorded 5,189 cases this year, according to CDC data through Friday. On Thursday, the city of San Francisco declared its own health emergency over the virus.