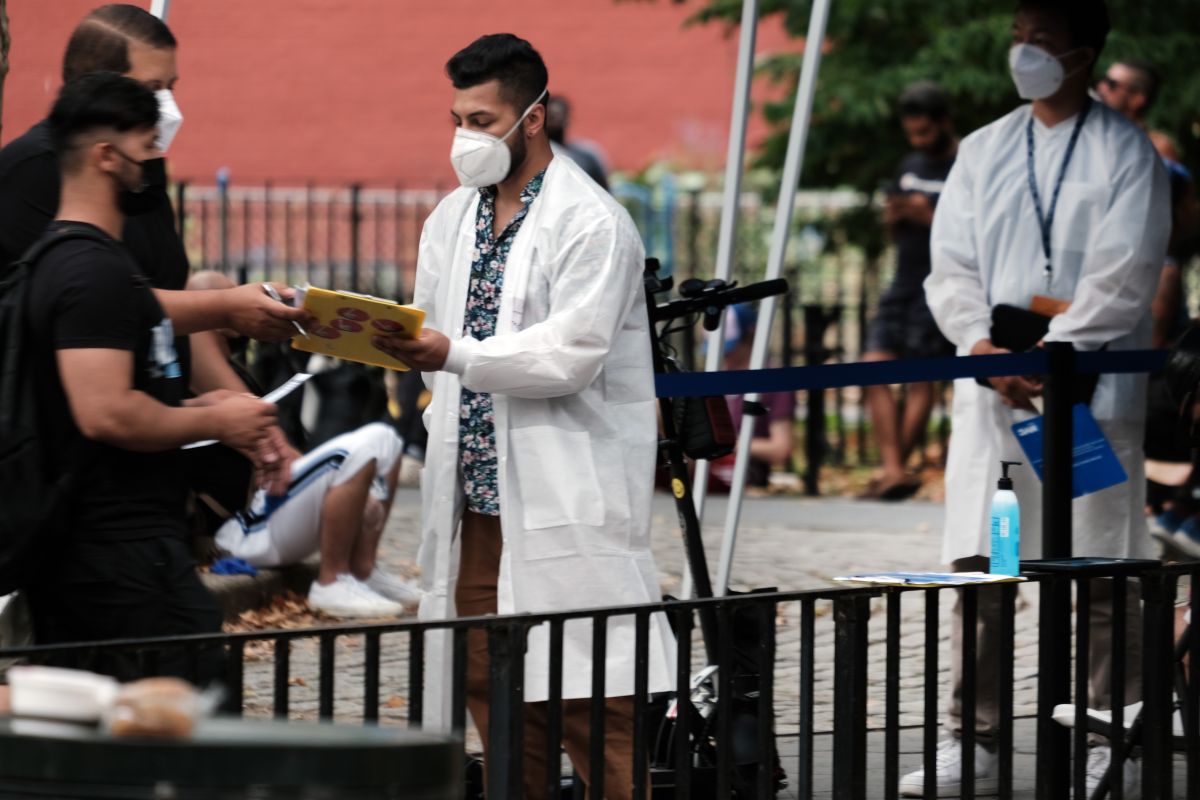 WASHINGTON – The state of New York declared a state of emergency on Friday due to the increase in cases of monkeypox in recent days, concentrated mainly in New York City.

According to the emergency declaration signed by Democratic Governor Kathy Hochul, the state already has 1,400 cases.

In mid-July, New York activated a cell phone information system on monkeypox by sending the text message “MONKEYPOX” or “MONKEYPOXESP” to a local phone number (81336).

The messages include information on the symptoms and transmission of the disease and the guidelines for action after exposure.

The Centers for Disease Control and Prevention (CDC) in the United States have determined that the JYNNEOS vaccine, specifically against this disease, be offered as a priority to all risk groups.

These include people who have had close physical contact with an infected person, had an infected sexual partner, or had sexual intercourse in a location where a monkeypox outbreak has been identified.