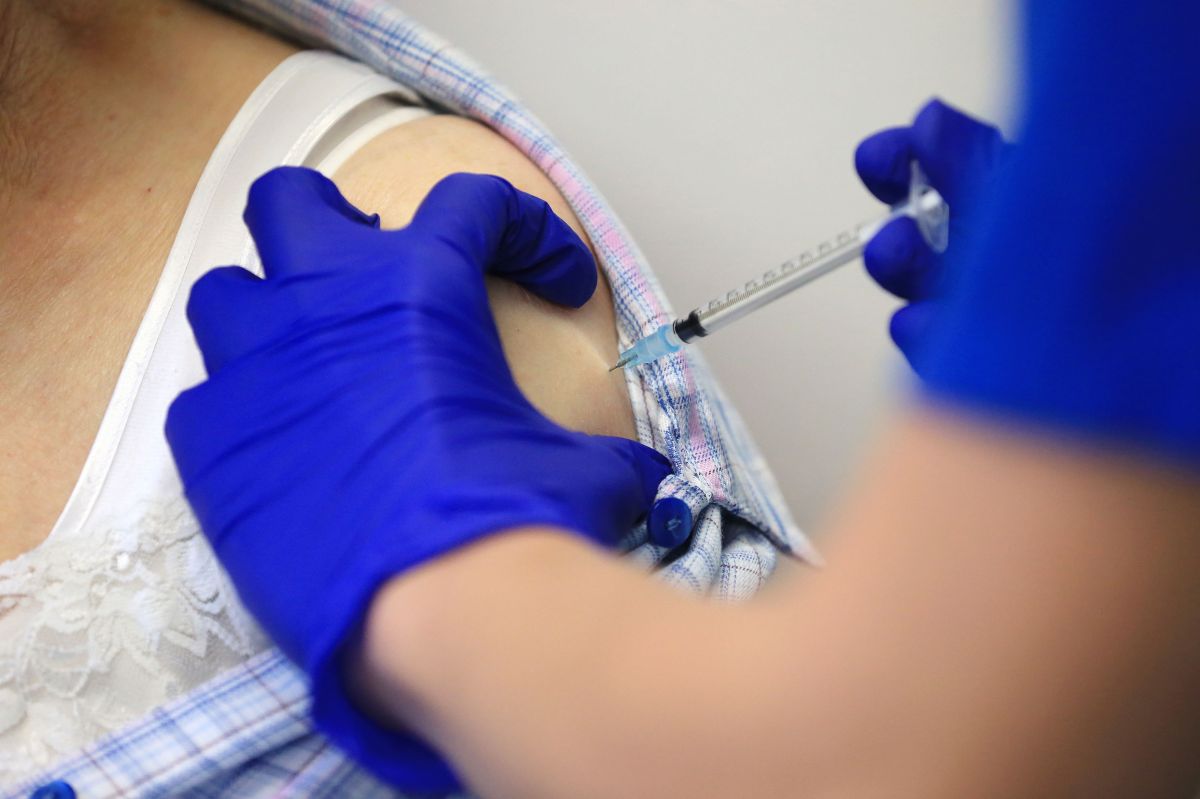 From the first case of polio reported by the New York Department of Health in Rockland County, it has been revealed that there are three positive sewage samples from the same location and a fourth in Orange County and were genetically related to the first case.

The samples revealed that the polio virus has been spreading within nearby local communities. Recent samples were collected from two locations in Orange County in June and July and one in Rockland County in July.

“Based on past polio outbreaks, New Yorkers should know that for every case of paralytic polio seen, there may be hundreds of other people infected,” said State Health Commissioner Dr. Mary T. Bassett.

“Coupled with the latest sewage findings, the Department is treating the single case of polio as just the tip of the iceberg of a much larger potential spread. As we learn more, what we do know is clear: the danger of polio is present in New York today,” he added.

The NY Department of Health confirmed that it is still investigating the origin of the virus and said it is not yet clear if the person infected in Rockland County was linked to other cases, according to CBS News.

Polio is “a serious and life-threatening disease,” the state Department of Health reported. It is very contagious and can be transmitted by people who do not have symptoms. The initial signs of the disease appear in the first 30 days after infection and can range from mild to flu-like.

Some infected people can become paralyzed or die due to the severity of the virus.

According to the CDC’s most current childhood immunization records, about 93% of 2-year-olds in the United States had received at least three doses out of four of polio vaccine.

On the other hand, adults who are not vaccinated will get three doses of the shot, and those who are immunized but at high risk of infection have the chance to get a booster shot for life, the health department said.

The vaccine is at least 99% effective in children who receive the full four doses, health authorities said.

“It is concerning that polio, a disease that has been largely eradicated through vaccination, is now circulating in our community, especially given low vaccination rates for this debilitating disease in certain areas of our county,” said Dr. Irina Gelman, Orange County Health Commissioner.

He also called on non-vaccinated Orange County residents to do so as soon as “medically possible.”

For her part, Rockland County Health Department Commissioner Dr. Patricia Schnabel Rubert made a similar statement, asking residents to get vaccinated immediately if they are not immunized against the disease.