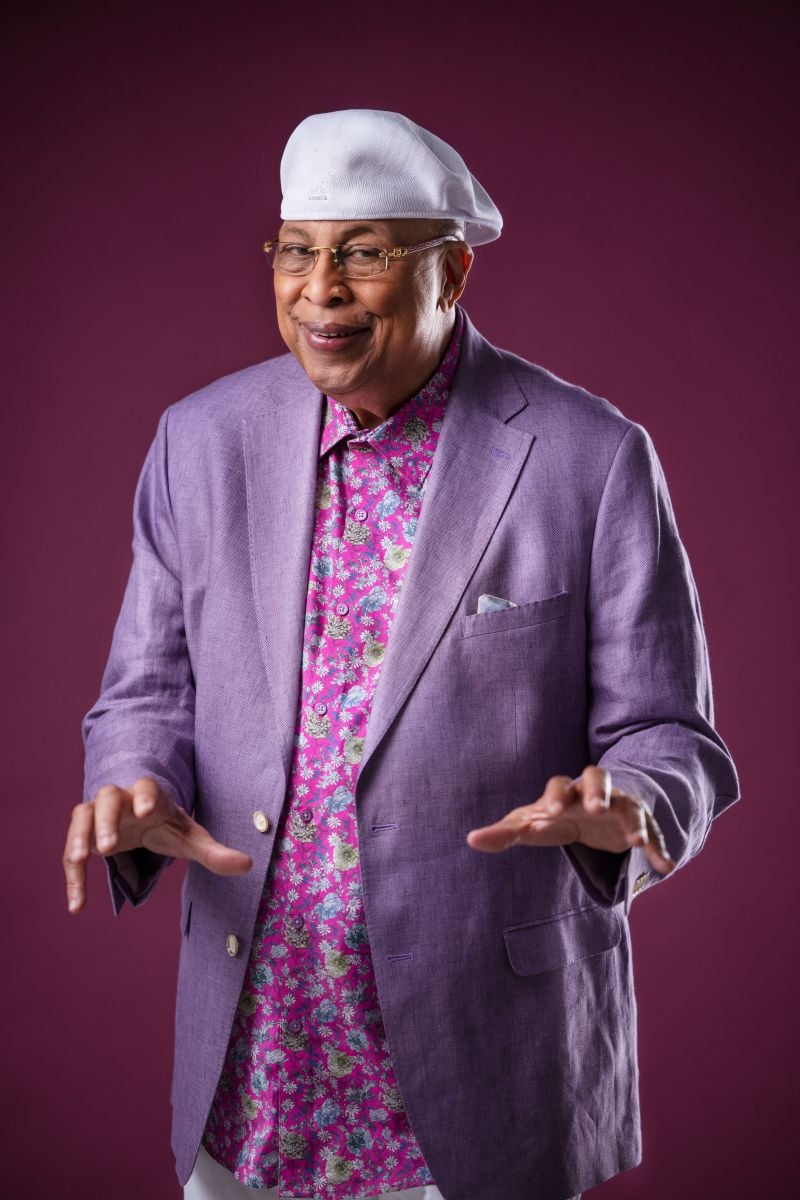 New York’s events calendar is full of surprises during the weekend of 7-9 October. Here are some of the best ideas.

In celebration of National Hispanic Heritage Month, Jazz at Lincoln Center brings Cuban piano virtuoso and distinguished composer Chucho Valdés back to the Rose Theatre at Frederick P. Rose Hall on Friday, October 7 and Saturday, October 8, at 8:00 pm. In celebration of Chucho’s 81st birthday, the maestro will perform his new composition, The Creation, with the Yoruban Orchestra, his new four-movement suite that explores the creation story through the ritual music of Santeria, West African music, and the blues. Jazz at Lincoln Center is located on Broadway and 60th Street. Visit their website for tickets and more information.

RESPECT at the Kings Theater

The Queen of Soul comes to the Kings Theatre ( 1027 Flatbush Avenue, Brooklyn) with a concert experience like no other. R.E.S.S.P.E.C.T., a tribute celebrating the legendary Aretha Franklin, follows her story through a soundtrack of the hits that made her the Queen of Soul. More than just a concert, this is the Aretha experience like no other featuring all of her favorite hits in one night, including “Natural Woman,” “Think,” “I Knew You Were Waiting for Me,” “Chain of Fools,” “Respect,” and many more. The event will begin on October 6, with additional performances on October 7 and 8. For tickets and additional information, please visit this page.

The New York Coffee Festival will take over the Metropolitan Pavilion (125 West 18th Street Manhattan) from October 7-9 to bring together the best New York offers in coffee, food, cocktails, live music, art, and more. Coffee novices and aficionados can expect unlimited tastings and presentations from over 100 of the most innovative coffee, tea, and more exhibitors. The three-day festival will also feature The Lab program with an exciting lineup of interactive demonstrations, educational workshops, talks, and tastings. Tickets are on sale here.

This Saturday, October 8, Sebastián Yatra will arrive at the United Palace Theatre ( 4140 Broadway 10033) with his first world tour, “Dharma World Tour.” The Colombian artist will perform tracks from his multiplatinum album “Dharma,” recently nominated for four Latin Grammys, along with some fan favorites, including this year’s mega-hit “Tacones Rojos,” as well as “Pareja del Año,” “Chica Ideal” and his new piano ballad “Contigo.” Doors open at 6:00 pm and the show at 8:00 pm. Tickets here.

Wisin and Yandel at the Madison Square Garden

Their “La Última Misión” tour has sold out stadium after stadium throughout Latin America, and this Saturday, Wisin y Yandel arrive at Madison Square Garden with their farewell concert. The performers, who made history once again by selling out 14 shows at the José M. Agrelo Coliseum in their native Puerto Rico, will perform their countless classics, such as Rakatá and Noche de Sexo, as well as songs from their new album that bears the same title as their tour, which hit all digital platforms on September 30. At 8:00 pm. Tickets: ticketmaster.com

Myriam Hernández kicks off her tour in NYC.

Myriam Hernandez, who will be honored with the Latin Recording Academy’s Latin Grammy Award for musical excellence, being the first Chilean artist to receive this recognition, returns with her most extensive tour in the United States, starting in the tri-state area. The performances will kick off next Monday, October 10th, at the United Palace and continue in Westbury, NY, Elizabeth, NJ, and Stamford, CT. At 8:00 pm. Tickets are at: ticketmaster.com.