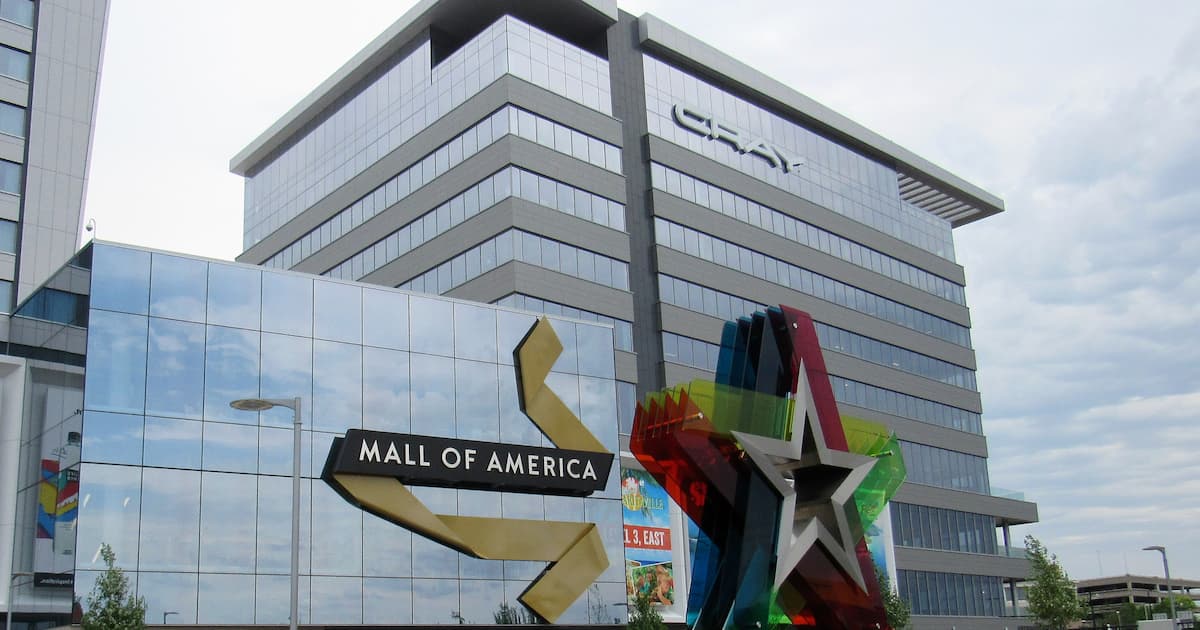 It was a scene of utter chaos and terror at Minnesota’s Mall of America on Friday evening, as a shooting erupted within the bustling shopping center, leaving one young man dead and sending shockwaves through the community.

Several players from the New York Giants, who were in town for a game against the Vikings, were present at the mall at the time of the incident, with some reportedly inside the building when the violence erupted. Fortunately, all team members have been accounted for and are safe.

This is the moment of shooting:

According to Bloomington Police Chief Booker Hodges, the victim was a 19-year-old male who was shot multiple times following some sort of altercation between two groups. Witnesses reported seeing a group of five to nine individuals engage in a fistfight before one person pulled out a gun and opened fire.

The entire incident lasted just 30 seconds, but the impact will be felt for much longer. Tragically, despite the efforts of a nearby police officer to provide life-saving measures, the young man did not survive the attack.

The mall was placed on lockdown for about an hour following the shooting, as emergency vehicles rushed to the scene and police worked to secure the area. Shopper videos posted on social media show terrified individuals running and seeking shelter within stores as an announcement warned mall-goers to seek safety. Eventually, shoppers were directed to evacuate the building.

The Mall of America is expected to reopen on Saturday, although the Nordstrom store will remain closed. It is still unclear what led to the altercation and shooting, and the investigation is ongoing. Chief Hodges stated, “We don’t know why it happened or what happened.”

This tragic event serves as a reminder of the all-too-common reality of gun violence in our society. Our hearts go out to the victim’s family and loved ones during this unimaginably difficult time.