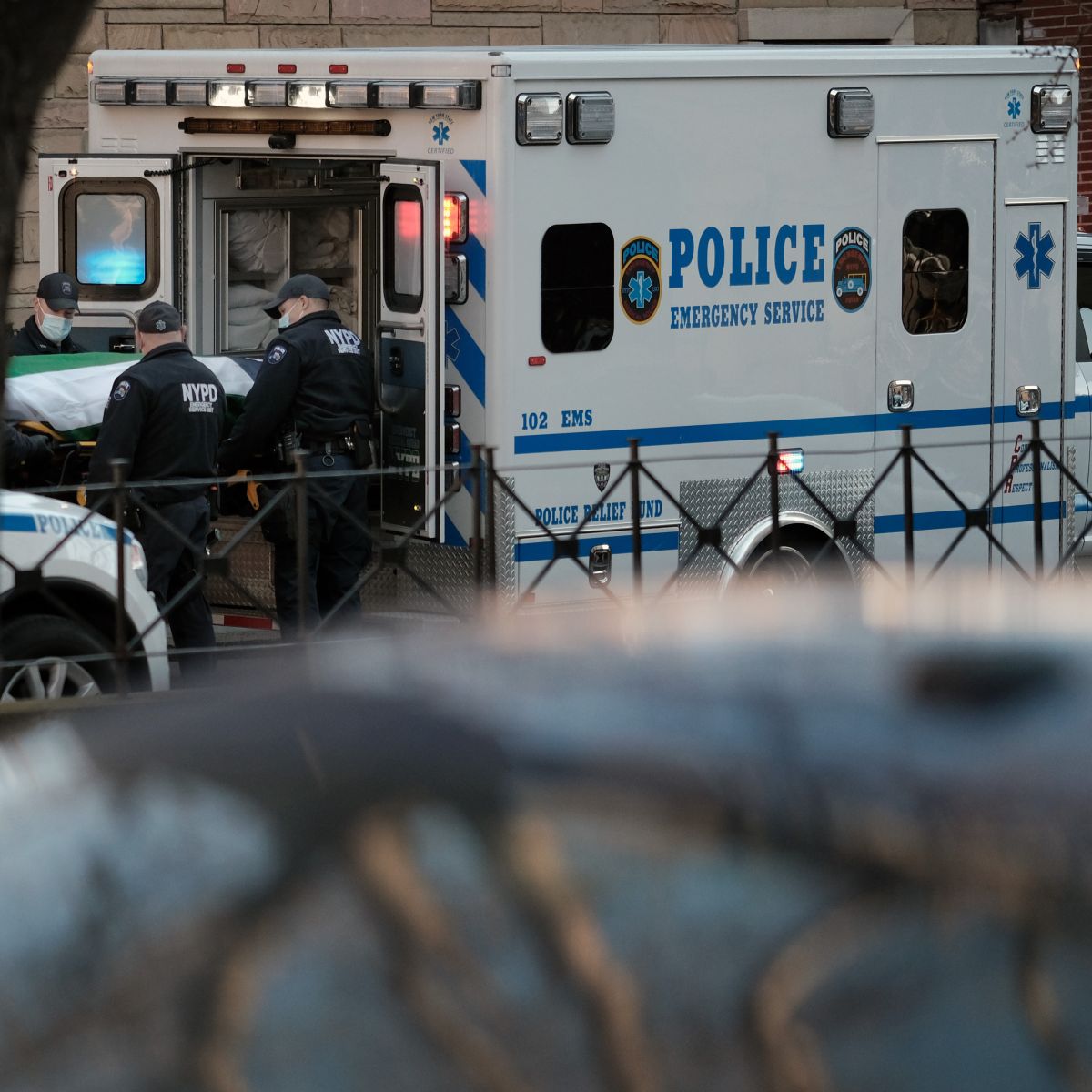 Two women and a man were found dead in a Queens home yesterday afternoon, and officers have detained a person of interest in the case, the NYPD said.

NYPD was called to a single-family home at 155 St. near 116 Rd. in the South Jamaica neighborhood to report an injured woman around 2:16 pm Friday. When the police arrive they discovered the lifeless body of a 22-year-old girl, with her hands tied and her mouth covered with adhesive tape, in a bed inside a room on the second floor. She had multiple puncture wounds to her chest, he said. DailyNews.

As officers made their way through the home, the bodies of a 55-year-old woman and an unidentified man in his 30s were found in the basement shortly thereafter, according to police. NBCNews. The female victim who lived in the home was stabbed multiple times and the male suffered severe head trauma.

A man who was at the residence when police arrived was taken into custody for questioning. He was not immediately charged in the deaths. and no further information was available at this time.

The forensic medicine has not made official the exact causes and times of death. The link between the victims and the detainee is also unclear. Anyone with information should call. at 1-800-577-TIPS (8477) and in Spanish 1-888-57-PISTA (74782). Also through crimestoppers.nypdonline.org or by text message to 274637 (CRIMES), followed by TIP577. All communications are strictly confidential.