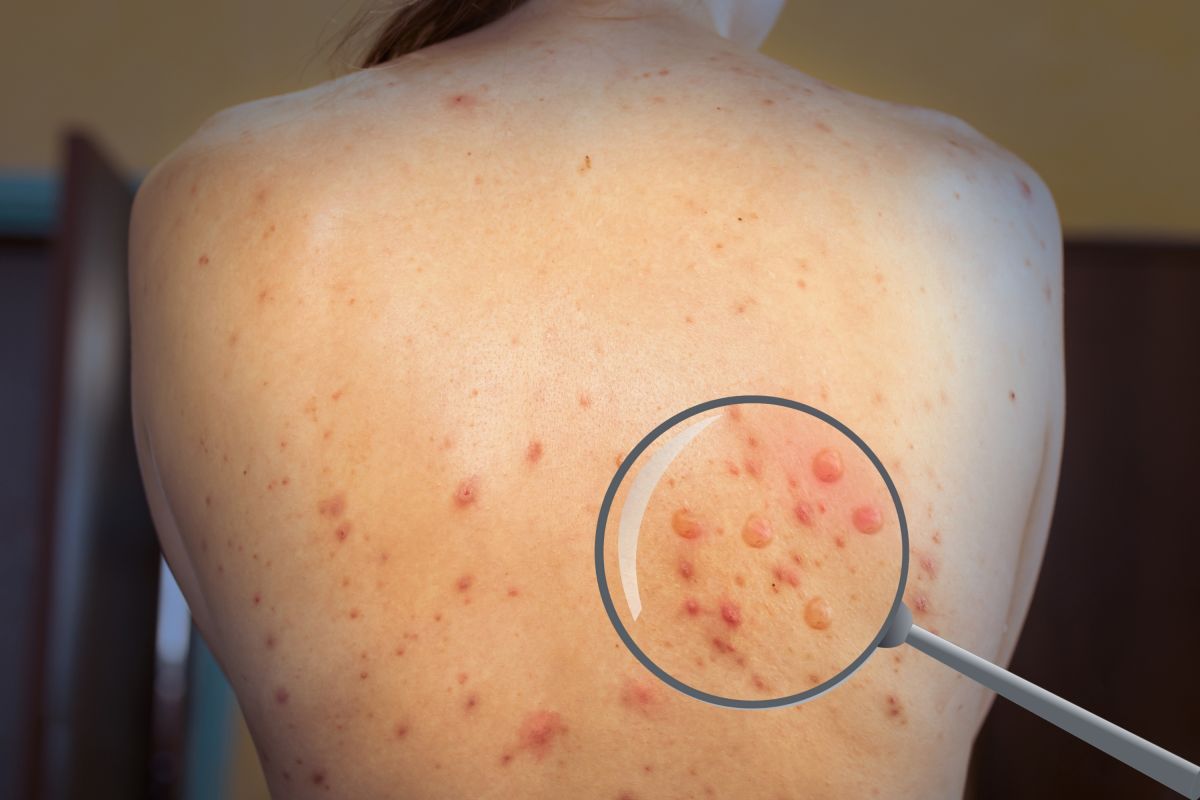 The number of probable monkeypox cases in New York City has doubled in a weekaccording to the health authorities.

Until Tuesday, July 6, 119 people in the city have tested positive for orthopoxvirus and all are likely to have monkeypox, according to the city’s Health Department. That is more than the 55 cases from the previous week.

“Most of these people have had mild illness, have not been hospitalized, and have recovered on their own,” the Department of Health said on its website. “Even with mild illness, monkeypox rashes and sores can be itchy and painful,” they write.

The current outbreak is between gay, bisexual, and other men who have sex with men the Department of Health added on another of its online pages, but anyone can get and spread monkeypox.

The city’s public hospitals and the Chelsea Sexual Health Clinic have been giving the monkeypox vaccine to people who have had contact with someone who has the disease or is at high risk for the disease.

But demand for the vaccine has been high, prompting New York City to request more injections. The federal government has approved the city for a new allocation of 6,000 doses, which is enough to vaccinate 3,000 people.

Vaccination involves receiving two doses of the jynneos vaccine, which the FDA approved to prevent “smallpox and monkeypox in adults 18 years of age and older who are determined to be at high risk,” the agency says. The doses are given four weeks apart.

“We hope to receive more doses of the monkeypox vaccine in the coming days and will make appointments available soon,” tweeted the city Health Department on Tuesday.

Also read:
New York begins monkeypox vaccination, but walk-in demand exceeds capacity
Monkeypox may have been spread through sexual contact at two parties in Europe, expert says
· Alert in London due to increased cases of monkeypox; report at least 20 infected