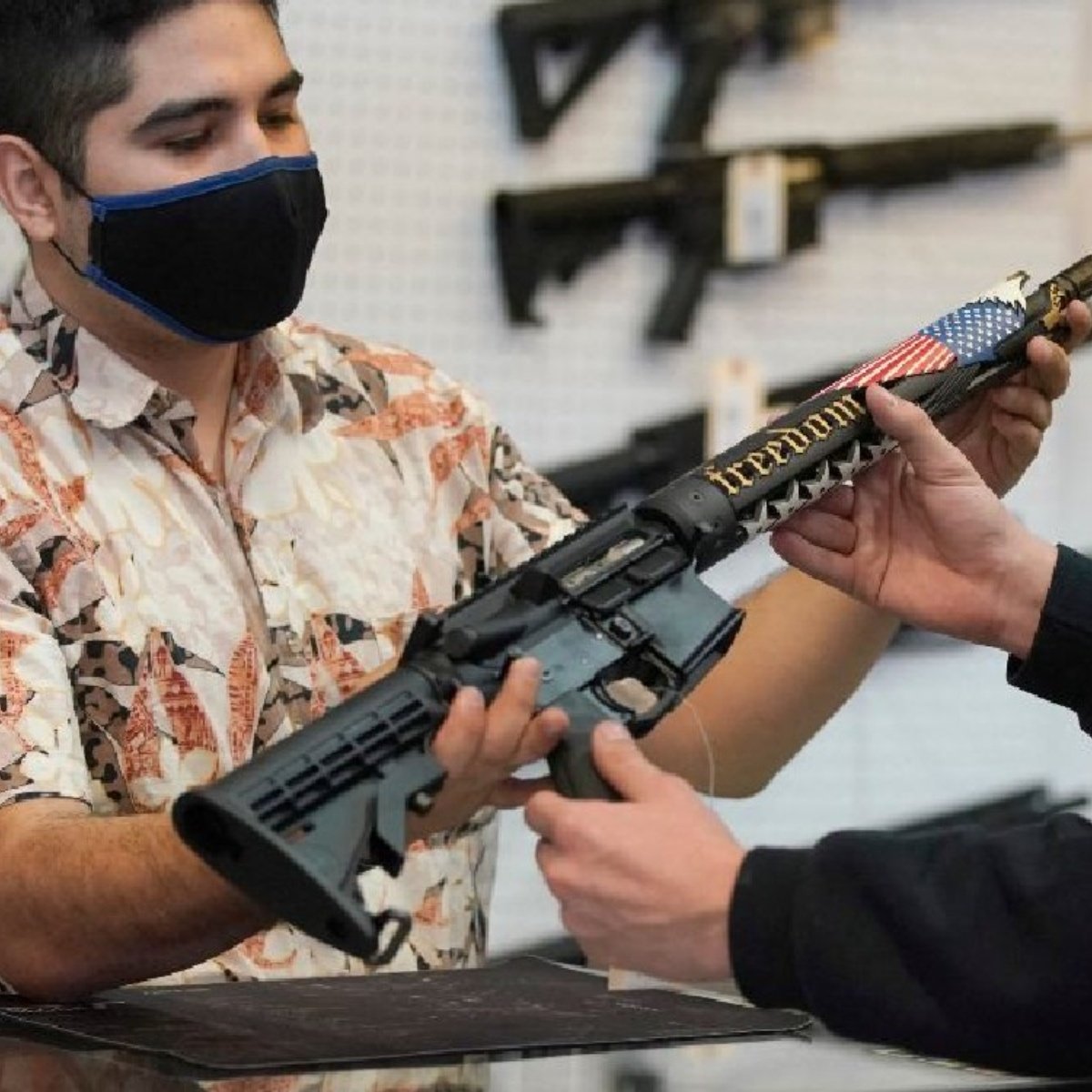 Following the Supreme Court ruling, New York has made laws to gun controlone of them is the one that restricts its use in Public spaces such as parks, stadiums, theaters, places where children gather.

As well as care centers, universities, health centers, nursing homes, shelters for victims of domestic violence, houses of worship, hospitals, the subway, zoos, among others where it can be dangerous.

This law was approved both in the State Senate as well as in the Legislative Assemblydespite the fact that during the process there were opposition interventions from the republican representatives.

The legal mandate also applies in private properties such as bars, restaurants and residences, only these can be the exception if the owner allows the use of weapons with a sign or notice.

More conditions for the use of weapons in New York

The Governor of New YorkKathy Hochul, called both chambers this friday july 01 in Albany, seat of the central government, because according to her, she hopes that the law on weapons will be signed “as soon as possible”.

Among the new conditions established to obtain a permit to use a firearm are having 16 hours of training about its management, as well as two hours testing at a shooting range.

There will also be new requirements for storing weapons in the home and vehiclethe penalties for not complying with the regulations can be four years in prisonthe new law would soon go into effect despite the fact that at the time the Supreme Court sought to annul the regulation of weapons in the state.

It may interest you: Frank James arrested for shooting in the New York subway.

Despite the Supreme Court ruling, the New York government has stated that it will seek ways to guarantee the protection of the right to abortion as well as access to contraception in its constitution.

In this state, abortion is already legal; however, given the changes in the country, it is intended to give extra legal protection, since in this way it will be guaranteed that the legal interruption of pregnancy cannot be revoked.