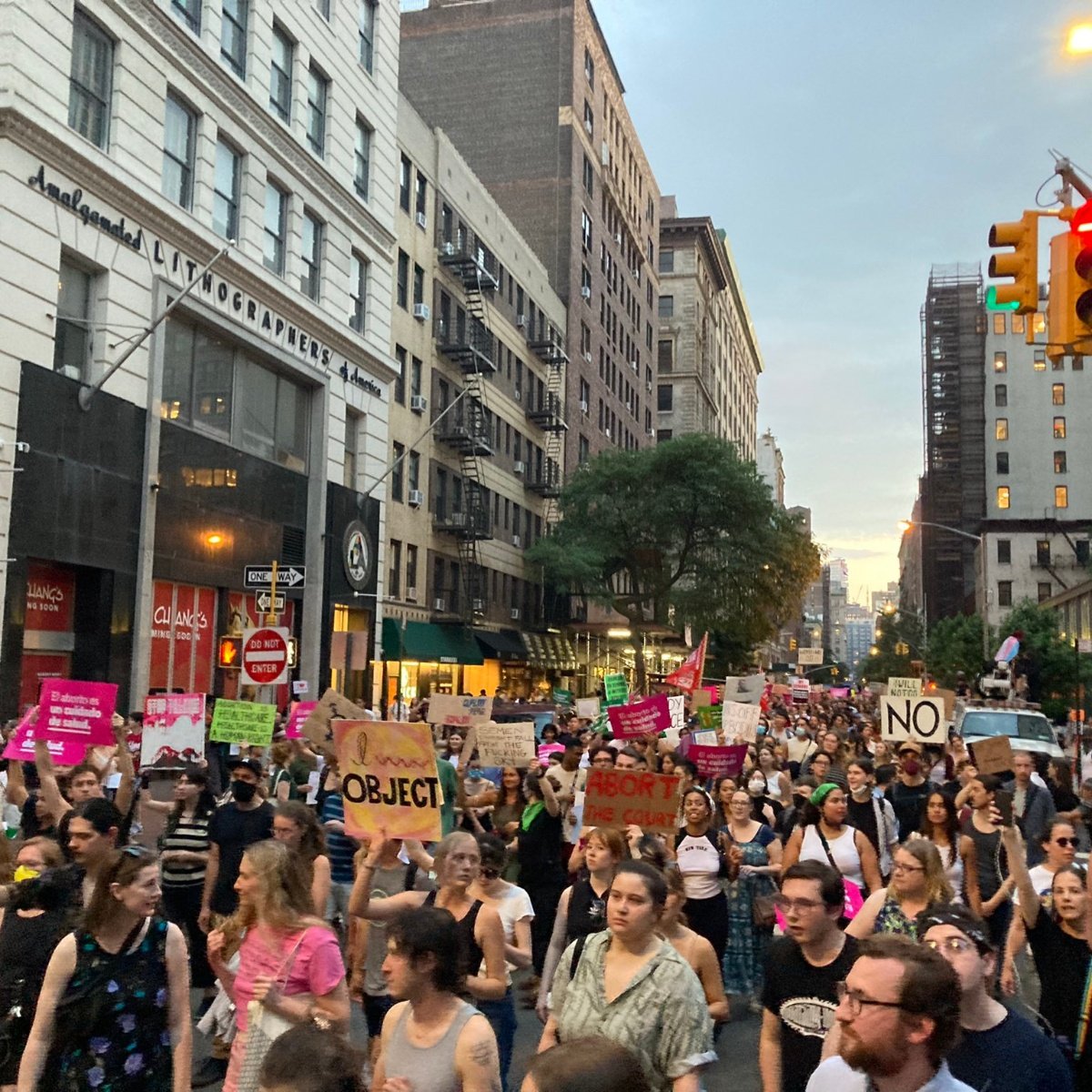 The state of New York will mobilize to ensure the protection of the right to abortion and access to contraception in its constitution, after the ruling of the Supreme Court which declared the right to legal termination of pregnancy in the United States to be unconstitutional, which activists considered a setback for women.

It should be noted that New York law already considers abortion legal, however, what is being sought now is to give it another extra legal protection so that the right to legal termination of pregnancy cannot be revoked, as has happened in other states of the American union.

As reported in AmericanPost.Newsafter the ruling of the Supreme Court, many states mobilized for and against abortion, in fact, California seeks to become a sanctuary for the reproductive and sexual rights of women.

Abortion advances in the NY Senate

The amendment also seeks to update the existing Equal Rights Amendment to extend current protections to several new classes, including those based on sex, disability, national origin, ethnicity and age, it said in a statement. After approval in the Senate, the legislation will then proceed to the state Assembly, where it is expected to pass.

In the end, this proposal will have to be approved or rejected by the voters of New York, who will go to the polls to express their vote around this new amendment that seeks to strengthen the sexual and reproductive rights of women in this city.

It may interest you: They ask women in the United States to eliminate the menstrual application

Disney will support employees who want to abort

After this controversy triggered by the Supreme Court ruling on abortion, Disney announced that it will support employees who decide to travel to states where it is allowed to interrupt their pregnancy, in order to assert this right.