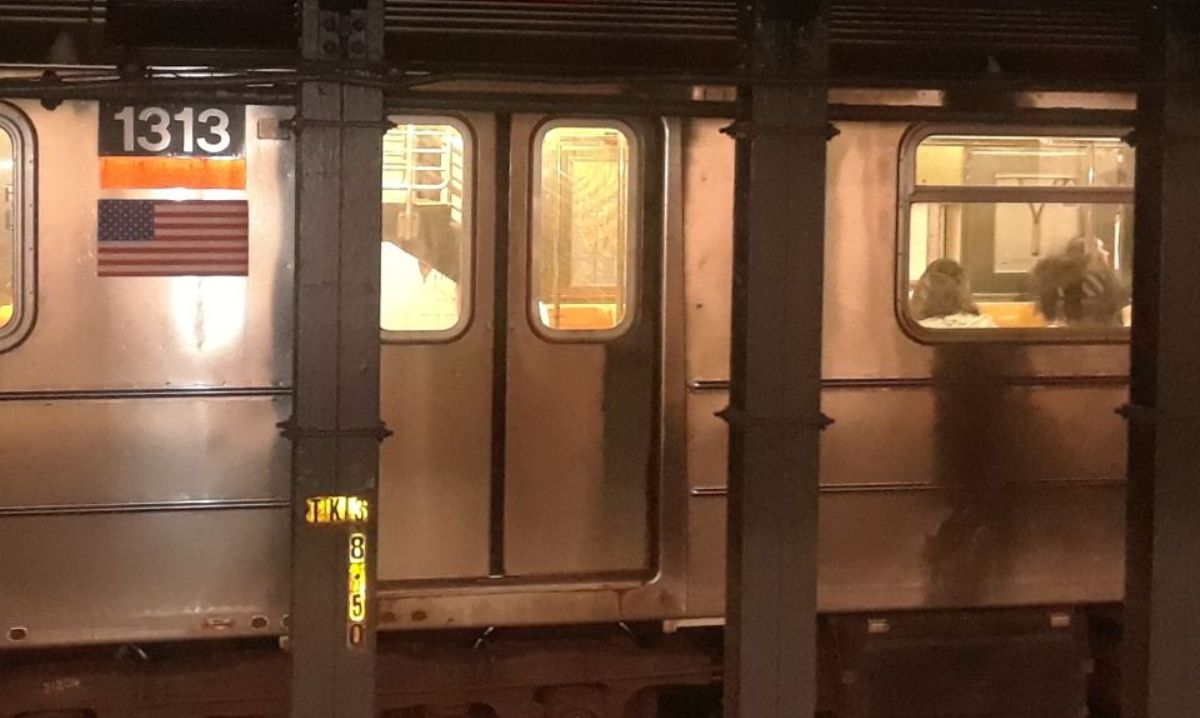 Azure Forde, a New York City Subway train operator, died under mysterious circumstances after she was found unconscious on train tracks in the Bronx. authorities said.

Forde, 38, was found face up on the tracks at Mosholu Yard by a co-worker around 8:20 a.m. Wednesday. There were no signs of trauma to indicate that she had been hit by a train or touched the third rail, she noted. Pix11.

Forde, who joined NYC Transit in May, was taken to a hospital, where she was pronounced deceased. “The transit family is heartbroken to have lost a colleague while commissioning a train at Mosholu Yard to help move New Yorkers, and we are conducting a thorough investigation to determine what happened,” said NYC Transit President Richard Davey.

In general, this year there has been a long list of dramatic situations in the New York subway, including robberies, attacks, accidents, natural deaths, suicides, fatal overdoses and homicides.

In particular, last April was one of the most violent months in the history of the New York Subway since its founding in 1904. Mayor Eric Adams, whose election campaign focused on public safety, has implemented several measures to make the subway safer, including deploying more police officers to stations and cars. But until now deaths continue to rise.